Nadia Toffa, a reunion of 100 Hyenas to pay tribute to them 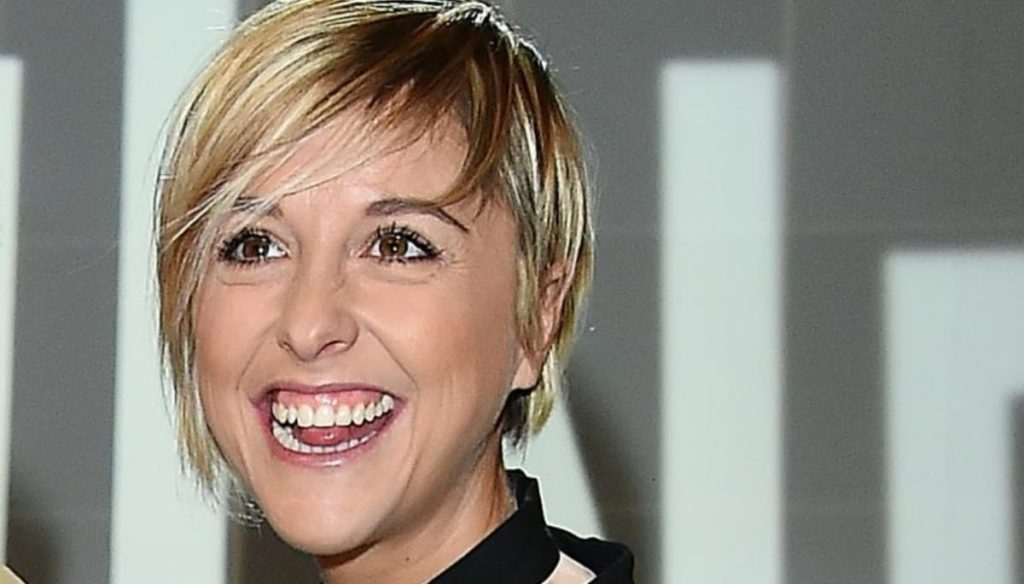 100 Hyenas to remember Nadia Toffa and to pay homage to her two months after her death. The Italia Uno program starts again, which for the journalist has always been a "second home". The broadcast will start today with the new season, an uphill start after the tragic farewell to the presenter, defeated by a cancer in August.

Nadia's battle lasted two years and she always fought him with a smile, determined not to abandon her place at the hyenas. Until the last he participated in the show, conducting and performing in ballets, even though he was too tired to do anything.

On the day of his funeral there were everyone, colleagues and friends, who rushed to greet her and there will also be the first episode of the Hyenas where a special reunion will take place. One hundred protagonists who, over the course of 23 years from the beginning of the broadcast, shared the studio with Nadia, met her and were fascinated by her smile.

From Simona Ventura to Alessandro Cattelan, from Luciana Littizzetto to Ilary Blasi, passing by Cristina Chiabotto, Enrico Lucci, Luca and Paolo, Victoria Cabello and Paolo Calabresi: all united to greet Nadia, to pay homage to her and to celebrate, once again, the his courage and strength.

"Nothing will ever be the same again" the hyenas had said on the day of the death of the Toffa, that terrible August 13th that changed everything. On the other hand, forgetting Nadia's smile is impossible and what she has done in 40 years of life, her battles with hyenas, continue to be remembered today.

After the wonderful mural in Taranto that moved everyone, the regional council of Puglia, started the practices to name the Operative Unit of Pediatric Oncohemology of the Santissima Annunziata hospital of Taranto to Nadia. A gesture to thank you for your commitment and the work you have done with numerous services on the Apulian city and the state of health of the citizens.