Nadia Toffa, the mystery of the burial. The mother: "I will not say where it is" 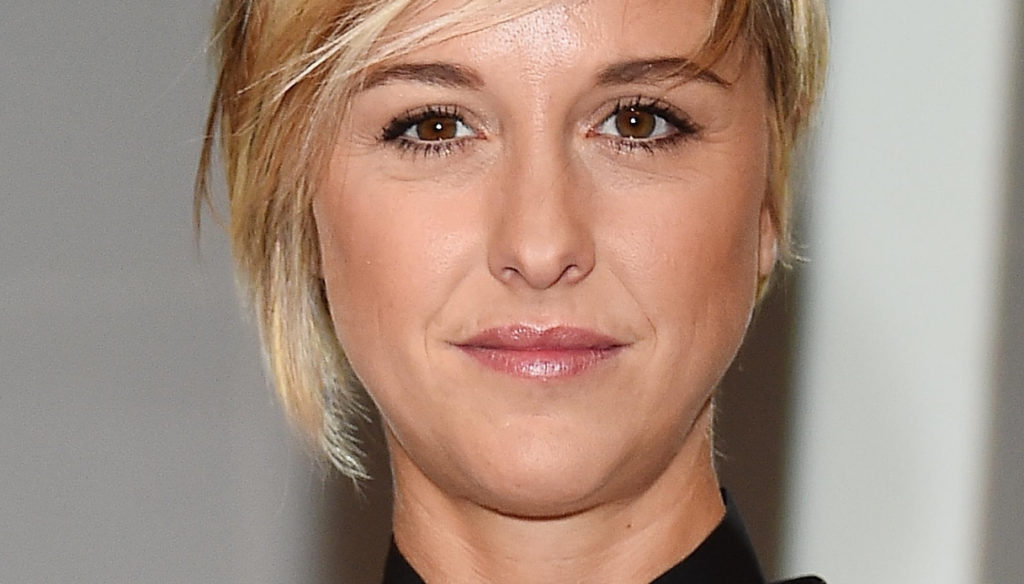 Mother Margherita, one year after Nadia Toffan's death, talks about the mystery of her daughter's burial

One year after Nadia Toffa's death, mother Margherita returns to talk about the burial of her daughter who, at the behest of the family, will remain secret. The conductor of the Hyenas was much loved by her audience who still remember her with great affection today. His smile, the positivity and the strength with which he faced the disease to the end have become a symbol for many people.

It was August 13, 2019 when Nadia passed away, after a long battle against the tumor. A few days later the funeral took place in Brescia, celebrated by Father Praticello, a priest who was the symbol of the Land of Fires. Hundreds gathered to give the last farewell to Toffa, thanking her for her reporting services to the Hyenas, for her positivity and for the courage shown on every occasion. The place where the presenter was buried, however, was never revealed at the behest of the family, as revealed by mother Margherita who said she had her daughter buried in a secret place.

“Only my husband and I know it and we will never say it – she told the Giornale di Brescia -. Because we are terrified that they can take it away from us as it happened years ago with Mike Buongiorno's body. I wouldn't be able to live anymore. We had permission from the Bishop and we buried her in a place that will remain secret ". A choice similar to that made by the daughter of Franca Valeri, who announced that she wanted to bury her mother in a secret place for fear that what Mike Bongiorno's family suffered could happen again.

Mamma Margherita then recounted her difficult year without Nadia. “I miss her a lot, even if I always feel her close to me – she confessed, once again telling the extraordinary strength of the conductor of the Hyenas -. He underwent five surgeries in two years and also overcome meningitis. When the tumor came back for the last time, she noticed it on her own without doing the CT scan. He had a great desire to do even in the last few months, despite the disease becoming more and more serious. Nadia was holding on to life and taught me to love and accept everything that happens to us. Now she relives in all the activities of the Foundation that bears her name and that Nadia left me as a gift ”.

Barbara Catucci
4867 posts
Previous Post
Diet with goat ricotta for the proper functioning of the metabolism
Next Post
Queen Elizabeth ready to leave. But the throne will not go to William and Kate Middleton