Naike Rivelli, all the loves of Ornella Muti's daughter 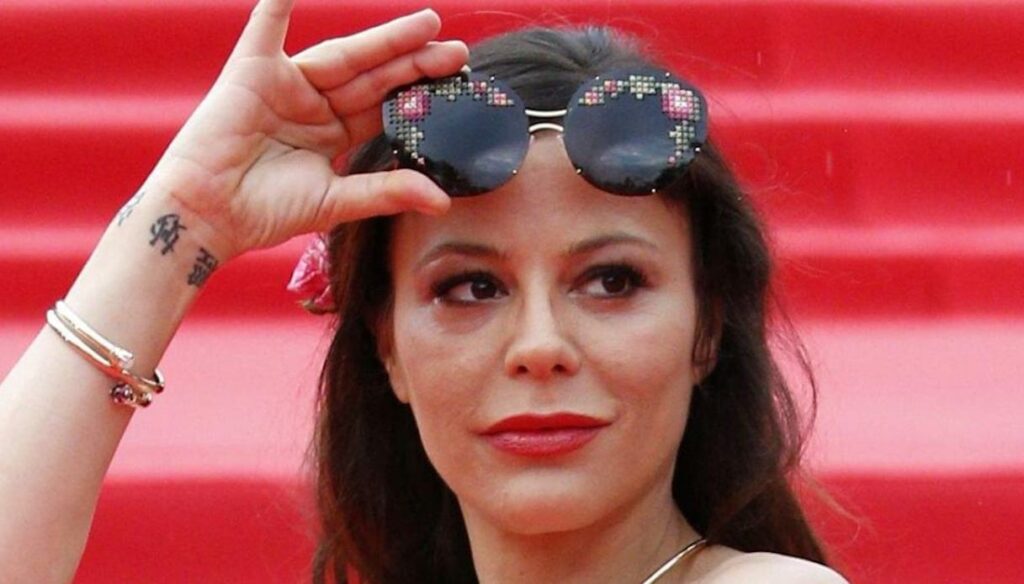 From the father of his son Akash to his new partner: the great loves of Naike Rivelli

Naike Rivelli is a very good actress and an amazing woman, with an incomparable charm: a trait she inherited from her mother, the famous Ornella Muti. If in the professional field he had a brilliant career, on the sentimental front his life was rather eventful.

She was still very young when Naike had a brief relationship with Christian Cetorelli, her former schoolmate. It was her first love, and apparently he's a great friend of hers today. And although the love bond did not last long, it left a tangible mark: from Christian, the actress had her son Akash, who came into the world in 1996. At the time, Rivelli was only 22 years old, but she welcomed with joy the fruit of his love for Cetorelli.

Shortly after the birth of her son, Naike met German actor and voice actor Manou Lubowski. A lightning-fast love story, which in 2002 was sealed by a marriage that had a short life. Beside him, Ornella Muti's daughter remained only for 9 months: afterwards, the two lived apart for a long time, deciding to formalize the divorce only in 2008.

Rivelli therefore spent a long time often ending up in the center of the gossip reports, until in 2010 she came out. In an interview released on Sunday Cinque, he revealed to Federica Panicucci that he was bisexual: "I like men a lot, but I also like women". It is also in that period that Naike had a brief relationship with Syria De Fazio, a former gieffina and later a television personality.

In 2015, Naike Rivelli participated in the Beijing Express reality show, together with her brother Andrea Fachinetti. During the filming he met Yari Carrisi, second son of Albano and Romina Power: love broke out between them, and after the end of the television experience they even discovered they were expecting a baby. Unfortunately, the pregnancy did not go well. As she confessed to Domenica Live, the actress didn't want any more children until she found out she was pregnant.

Despite the good intentions (at the time Rivelli had admitted she wanted to try to get pregnant again), even with Yari the passion has gradually faded, although the two have maintained a good relationship. For a long time, Naike remained single, but apparently recently found love again. On her Instagram profile, where she is very active, a few months ago she started sharing photos of her in the company of a man, a certain Roberto M., whose identity is not yet known.

That there is great complicity between the two is evident, but apparently there is much more. To accompany a shot taken a few weeks ago, a caption appears that leaves no room for doubt: “Ready to spend the rest of our life together”. And on Valentine's Day, finally, Naike Rivelli published a photo in which she lets herself go for a passionate kiss with her new partner.