Name That Tune: Anna Tatangelo divine in red. And it turns into Rihanna 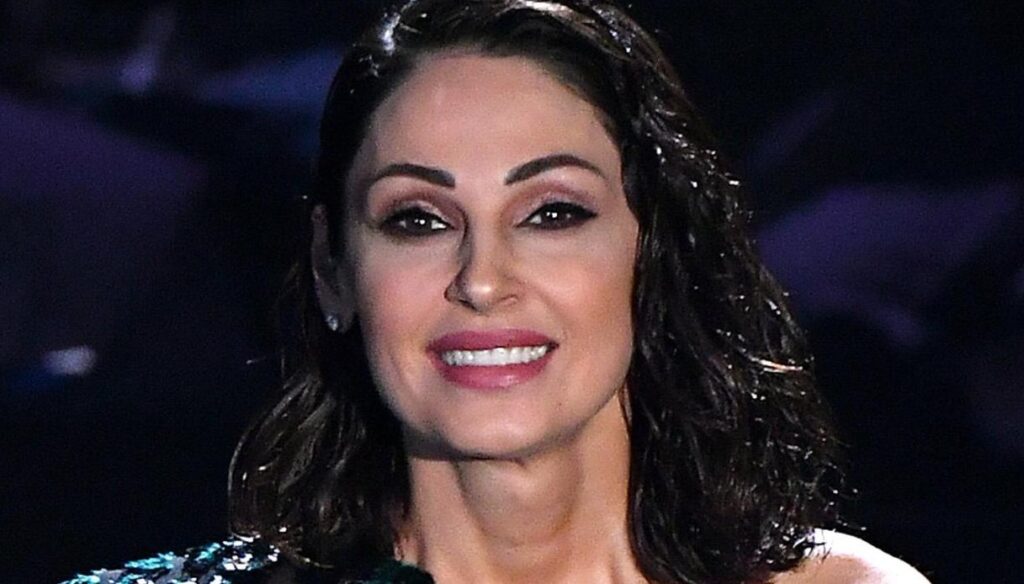 Anna Tatangelo at "Name That Tune" surprised everyone again, first with a total red look and then with the transformation into Rihanna. Simply divine

Name That Tune has reached its fourth installment, confirming itself as a light and fun program, perfect for entertaining the television audience on Wednesday nights. A twist in the musical game show hosted by Enrico Papi and broadcast on Tv8, which saw the first defeat of the women's team, which has remained undefeated so far.

They lost at the game, but the four queens of Name That Tune didn't miss an opportunity to amaze everyone once again with chic and captivating outfits. Antonella Elia with a stretch dress with an American neckline in shades of purple (in spite of stage superstitions). The “Queen” Orietta Berti has chosen, instead, an aqua green suit, embellished with a necklace of stones with a floral motif.

Finally they, the "divine" of the Tv8 music show. If music is the protagonist of the program, undoubtedly the impeccable looks of Sabrina Salerno and Anna Tatangelo were once again the protagonists. The Salerno is a concentrate of energy and sensuality and the white suit with trousers she chose was simply perfect. A slightly masculine cut, but adherent enough to highlight its explosive shapes. Only she can.

Special mention to Anna Tatangelo, who this time surprised not with one, but with two different looks. For the evening she chose a red jumpsuit, like the passion she expresses with her voice and gaze. Only a black belt to break the total look, with matching lipstick and loose hair on the shoulders, styled with a wet effect. Simple but very chic.

And the other look? The occasion was the highly anticipated round of the Lip Sync Duel, which in the last few episodes saw Orietta Berti triumph in the role of Achille Lauro and the Maneskins (and the "flop" of Antonella Elia). This time the scepter of playback has passed to the splendid Tata: mini top and total black flared trousers, and off with the performance on the notes of Rihanna's Umbrella.

Needless to say, the performance earned her the victory even against an unprecedented and surprising Rocco Siffredi, new entry of the men's team, who ventured into the interpretation of Cicale by Heather Parisi, forgetting however that it was a playback ( and out of tune like a bell).

One of the funniest moments ever from Name That Tune, but that wasn't enough to win. Rih-Anna Tatangelo (as Enrico Papi renamed her) was just unbeatable. The women's team decided to bet everything on her and did very well. But this time his talent and incredible musical knowledge were not enough to win the episode. 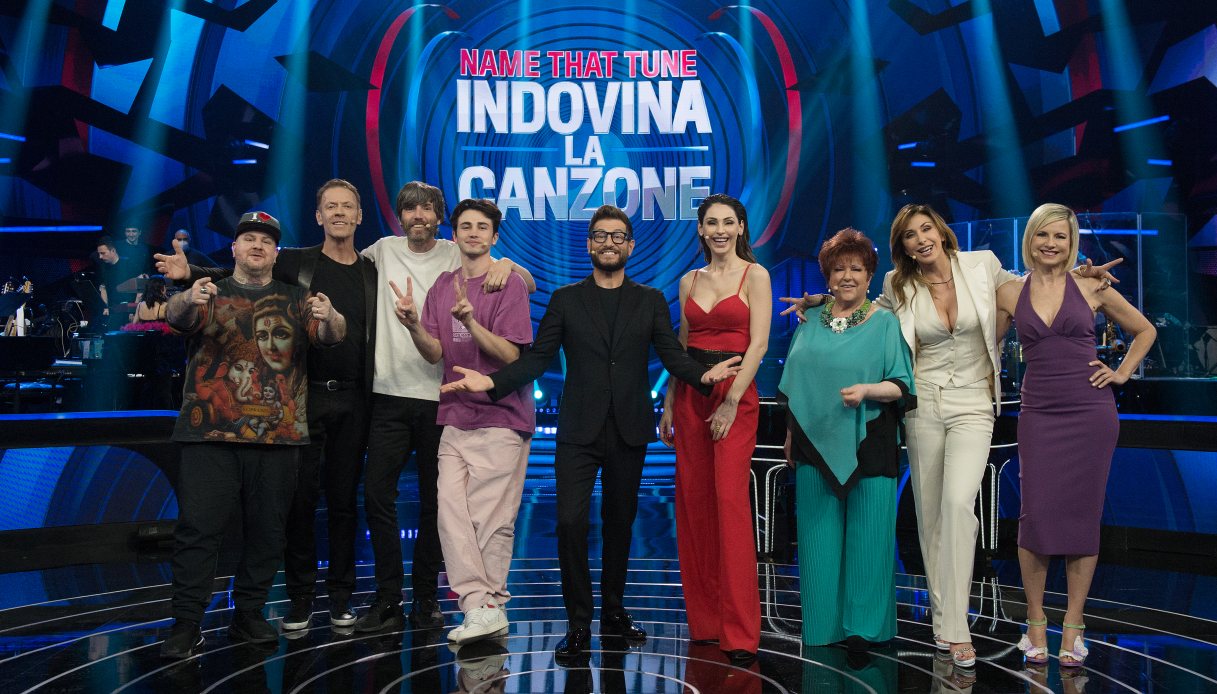 Barbara Catucci
8415 posts
Previous Post
Chiara Ferragni and that message of positive body that does not convince
Next Post
David for Lifetime Achievement to Sandra Milo, who at 88 is an inspiration for young people