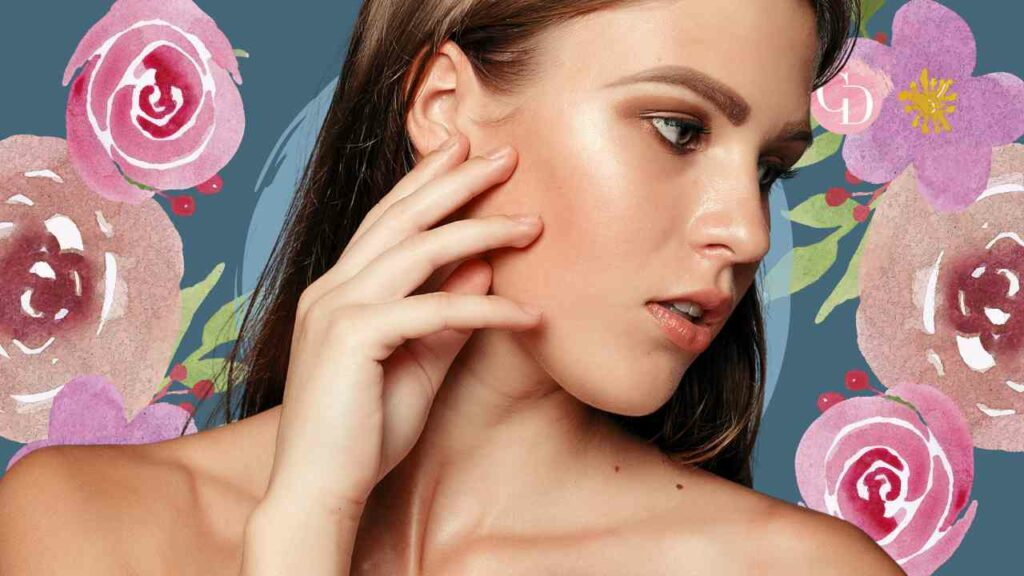 Have you ever heard of nanoblading? Discover with us this revolutionary technique for your eyebrows.

There is no doubt that many of us have a strong opinion on the way eyebrows they should appear. For example, in the 1990s, the thinner and more arched the brows were, the better. 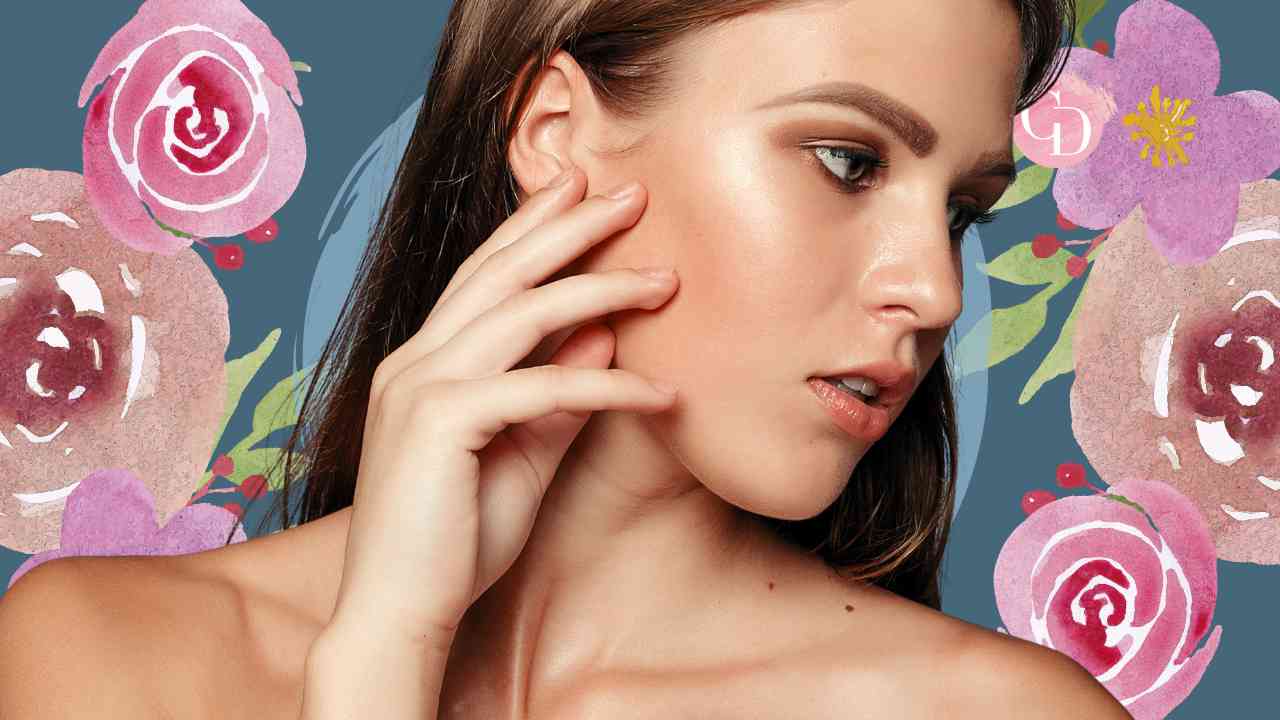 In recent years, however, full and soft eyebrows have become very common. But regardless of personal preference, nowadays they are there various ways to modify them to our liking. Among the various techniques we find the nanoblading. But what is it about? Read on to find out.

What is nanoblading? Is it advisable for your eyebrows?

When we talk about nanoblading, we are referring to a form of eyebrow tattoo which uses a small portable device. The latter includes a very fine needle to apply ink under the surface layer of the skin. 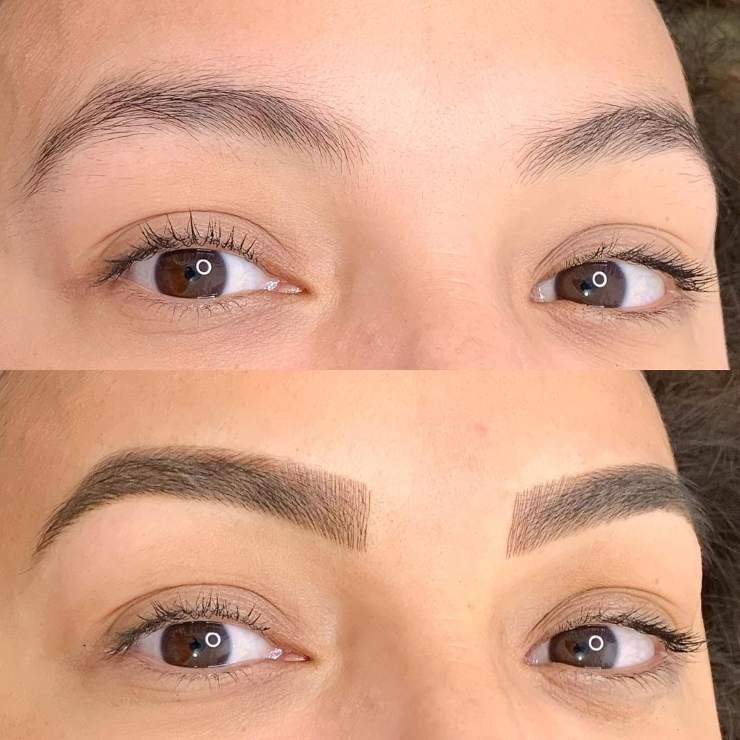 The needle does nothing but deposit the ink under the skin in order to mimic the real hair of the eyebrows. In this case the ink is semi-permanent and therefore wears off over time, which is great in case you want to change your look.

How long does it last?

The duration depends on several factors, such as the type of ink used and the type of leather. But the maximum duration is two years and a half. However, regardless of the eyebrow tattoo technique chosen, they are generally necessary one or two retouches. If you notice a slight fading and want to cover it up while waiting for your next appointment, you can resort to a fine-tipped eyebrow pencil.

Differences between nanoblading and microblading

You’ve probably heard of microbalding before and so you’re wondering what the substantial differences are between these two techniques. First of all, the needles used are different during treatment. In fact, unlike nanoblading, microblading typically uses multiple needles at a time and thicker. The duration is also different. Microblading typically lasts one to two years, while nanoblading lasts up to two and a half years.

Furthermore, microblading is indeed a very effective technique for filling in the eyebrowsbut it’s not as accurate as nanoblading. Not only that, the latter, as it uses a thinner needle, is less invasive and traumatic for the skin. For this reason, the healing time is typically shorter.

How to take care of the eyebrows after nanoblading

As with many beauty treatments, proper aftercare is essential to maintain the best results. Generally following nanobalding, we recommend that you avoid wearing makeup near the area, from exposing her to too much sunlight, from excessive sweating, and from swimming for at least a week or two. It is also a good idea keep aggressive chemical exfoliants away from the affected area to prevent fading.

Gianluca Zompi
2178 posts
Previous Post
Original and delicious, this summer flan with green beans smells like home
Next Post
Rejuvenate for 5 years in seconds? The secret is in the eyebrows!
Menu