Nap: why it is good, when to do it, for how long 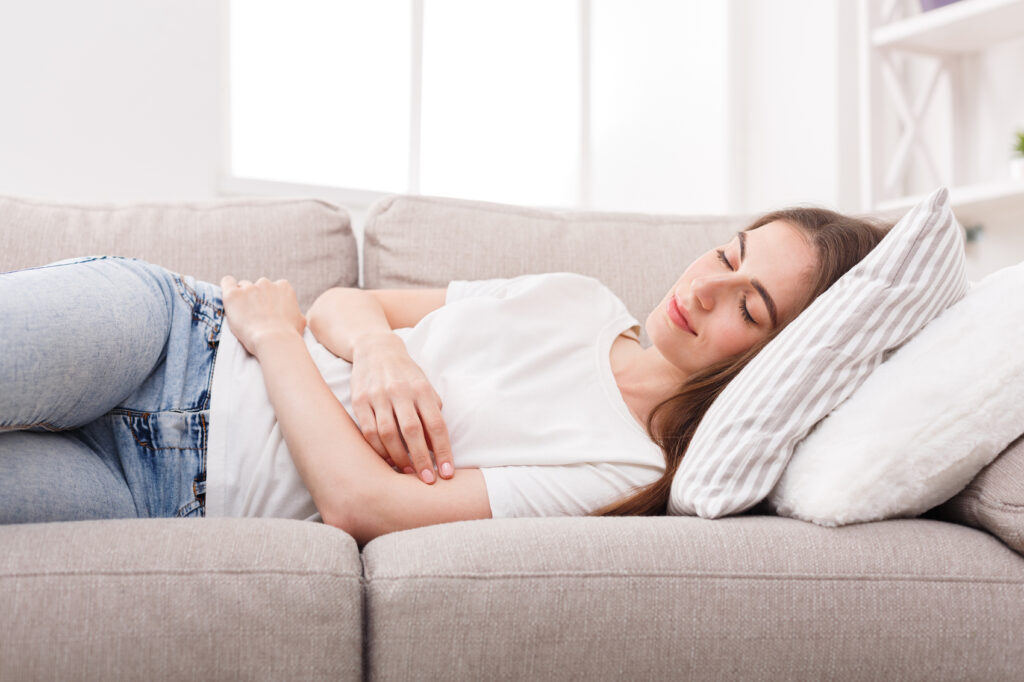 In Spain they call it “siesta”, in Japan “inemuri”, overseas they speak of “power nap”. So many different ways to indicate the same thing, namely the afternoon nap, the one we often and willingly crush after lunch to face subsequent activities with more enthusiasm. “When allowed by living conditions, nap can have positive effects on health because it regenerates, reduces stress, improves metabolism and, according to some studies, lower even the pressure sanguine », says Professor Fabio Cirignotta, head of the Sleep Clinic at the Villalba Private Clinic in Bologna. «The only one contraindication it concerns those who suffer from insomnia, because the nap can compromise the so-called homeostatic process of sleep: the latter, in fact, is similar to a spring that compresses as we stay awake. If we sleep in the afternoon, the spring relaxes and the “sleep pressure” decreases in view of the night, delaying falling asleep in those who already have difficulty resting ».

Because it’s good to nap

Taking a nap in the middle of the day increases cognitive performance, makes you more productive at work, helps the brain cleanse itself of waste products that inhibit its activity, and improves learning skills by optimizing the activation of the hippocampus, a area of ​​the brain that is essential for storing new information. Some studies have shown that napping it also helps fight hypertension, because it lowers blood pressure by an average of 4% compared to those who do not doze: a minimum value yet sufficient to preserve heart and arterial health, as profitable as other lifestyle changes, such as cutting salt and alcohol consumption. “THE benefits also affect moodbecause short naps seem to be linked to greater positivity, a better tolerance to frustration and a more fulfilling happiness », assures Professor Cirignotta.

Experts advise to do not exceed 30 minutes naps, because sleeping longer leads to the deeper stages of sleep, from which it is difficult to wake up. Result: after the siesta, we will feel more groggy, confused, slowed down. «Half an hour, on the other hand, represents the right compromise and it should go cut out in the time slot that goes from 14 to 16, when physiologically the organism experiences a reduction in its levels of alertness, attention and concentration », advises Professor Cirignotta. «In fact, despite the talk of post-prandial fatigue, in reality lunch has little or nothing to do with it. Obviously bingeing doesn’t help and can accentuate the natural tendency to drowsinessbut the latter is independent of the foods we introduce, because it is due to the circadian rhythms that mark our life like an internal clock ».

What happens if we sleep immediately after eating

Many think that falling asleep immediately after lunch can compromise digestion, but the latest scientific evidence disproves it: indeed, it seems that resting after eating allows the blood to “focus” on digestive activity, with no other distractions. “Just avoid the lying position, dozing on the chair for example,” suggests the expert. Rather, it can be harmful to take a nap outside the time slot 2-4: «Among other things, from 5 to 7 pm we talk about the“ forbidden zone ”, that is, zones forbidden for sleep, because it is more difficult to induce it since the organism is in a very high state of activation. So, after returning from work or at the end of a stressful day, it is useless to try to rest before dinner.

If, on the other hand, drowsiness makes itself felt at any time, perhaps it is necessary to investigate its causes: at the base there could be a chronic deprivation of sleep, perhaps due to sleep apnea, or some organic disease that causes asthenia as a non-specific symptom “.

Four tips for an energetic nap