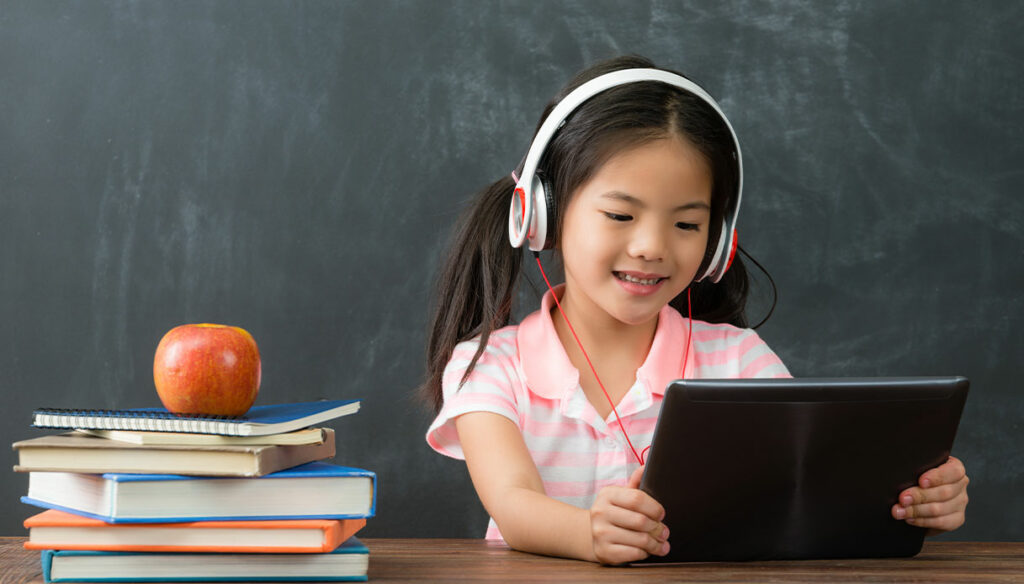 Narrated mind maps of literature, history and philosophy to easily review the most important authors, philosophers and historical periods

Narrated mind maps of literature, history and philosophy are a suitable support for everyone, not just students with SLD. The short narrated videos, which follow the logical structure of mind maps, facilitate the memorization of the most important concepts.

From Dante to Napoleon, from Ariosto to Machiavelli, from Descartes to the Risorgimento

The section of Literature, History and Philosophy for the Second Grade Secondary School presents the main authors of Italian literature, the currents of thought, the major philosophers, the most important historical periods and events from the thirteenth century to the present day. All in an interdisciplinary path that aims to stimulate boys and girls to deepen and make connections between different subjects and to develop curiosity also through forays into the world of art, cinema, comics and even TV series. In addition, they offer a learning path consistent with the objectives of the baccalaureate exam.

Without forgetting accessibility and inclusion

On Redooc you will find many mind maps, not only in paper version to download, but also in the form of narrated videos. Each lesson contains one or more mind maps that help you memorize the main concepts quickly and immediately. The information to remember about the life and works of an author, the key elements of a philosopher’s thought, the characteristic themes of a cultural movement, the most important dates and events of a certain historical period are summarized in convenient maps that can be download and print. A useful tool for studying and reviewing and a fundamental resource also for students with SLD and SEN.

To make these maps even more readable, Redooc has also introduced the narrated version of the maps in video form. A narrator tells the content of the map by retracing its structure so that the links are explicit and adding further details.

There are examples of this in the literature lessons, from Petrarch to Foscolo, as well as in those of history, from Napoleon to the Risorgimento, and of philosophy, for example those dedicated to Machiavelli and Descartes. And the contents are constantly expanding.

Use Redooc’s narrated mind maps to study literature, history and philosophy. A new approach to digital learning is possible!