Nastri d’Argento 2021, Matilda triumphs: among the stars she is the brightest 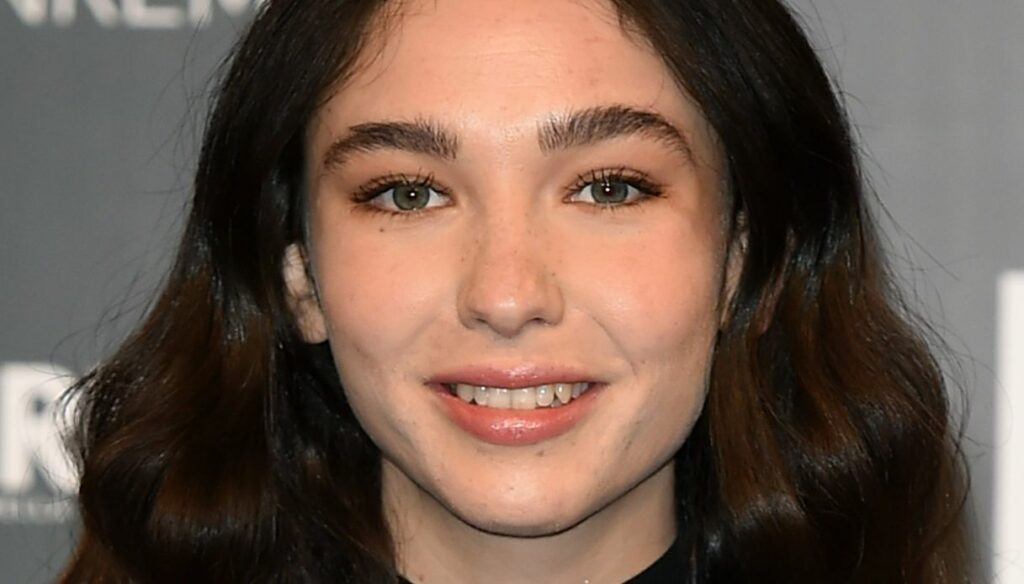 Matilda De Angelis triumphs at the very first edition of the Nastri d’Argento dedicated to TV series. And her look does not go unnoticed

The seventy-eighth edition of the Venice International Film Festival has just ended, but it is already time for new satisfactions for directors and actors who are committed to producing quality works. To award them the Italian Film Journalists, who for this first edition of I Nastri d’Argento – The Great International Series 2021, which was held in Naples, awarded, among others, the beautiful Matilda De Angelis.

He has long since eliminated even the doubts of the most meticulous, Matilda De Angelis: she has talent to spare and does not want to keep it hidden. The actress, who also joined Amadeus in one of the evenings of the Sanremo 2020 Festival showing off irony and charisma, has collected satisfactions, compliments and awards in recent years. Professionally she has grown a lot, putting herself to the test with important and not at all simple roles and alongside actors of great depth, such as Hugh Grant, Nicole Kidman and many others.

In short, he is now a real star, who carries the name of Italy high around the world. Therefore, one of the prizes bestowed by the Italian Film Journalists at the Nastri d’Argento dedicated to the great television series could only be destined for her. In particular, her interpretations in Leonardo and The Undoing – The Untold Truths – earned her the prize.

And as befits an international star, De Angelis arrived on the carpet of the Nastri d’Argento with great confidence, showing off an outfit that certainly did not go unnoticed. Putting aside long, sumptuous and elegant dresses, she opted for something as strong as her personality. It is a superimposition of two dresses, one black to act as a base and one light and one perforated, transparent and very bright in silver. The look is completed by a make-up concentrated on the eyes, hair left loose in soft waves, sandals and clutch bags in black.

In addition to that of Matilda De Angelis, many other names have also received an award. Among these Luca Zingaretti, with his Commissioner Montalbano, Ludovica Nasti, Elisa Del Genio, Gaia Girace, Margherita Mazzucco and Saverio Costanzo, for the brilliant friend, Marco D’Amore and Salvatore Esposito, for Gomorra, Rosario Rinaldo, Ludovico Bessegato and Ludovica Martino, for Skam, and Stefano Accorsi.

In short, among the many professionals loved and respected by the public, Matilda De Angelis shone and amazed everyone once again. And, there is no doubt, in the future he will still give his audience many surprises. 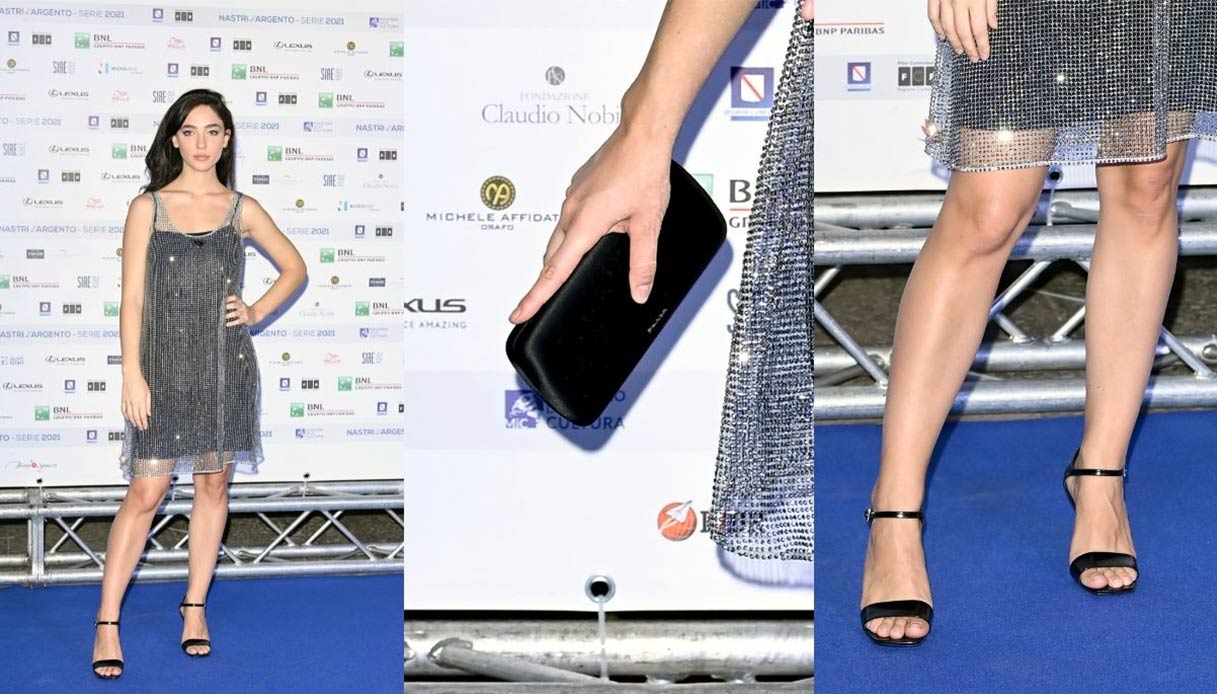 The look of Matilda De Angelis at the Nastri d’Argento dedicated to TV series.