Natascha Kampusch will live in the house where she was segregated 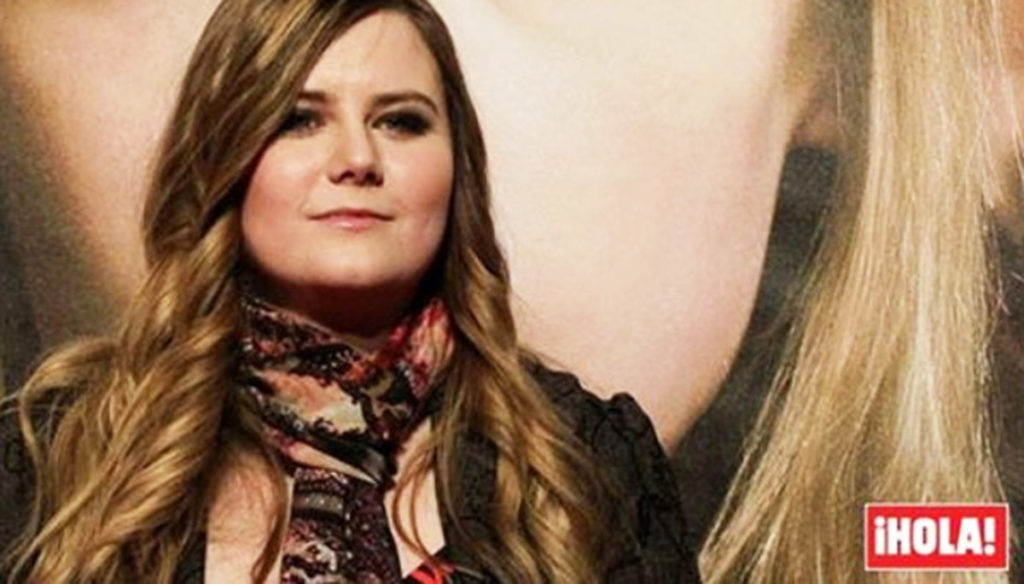 The girl inherited the property of her tormentor, Wolfgang Priklopil, as compensation and she decided to return to the villa of horrors. 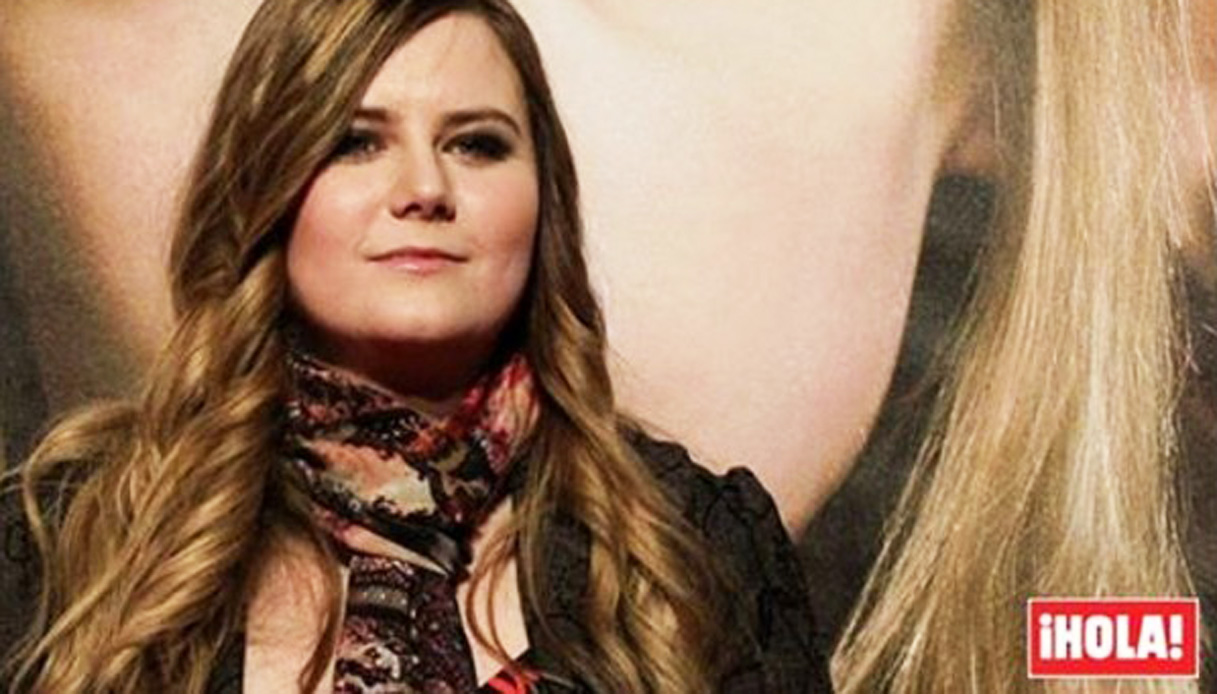 Natascha Kampusch for eight and a half years has been segregated by the lonely and deranged, Wolfgang Priklopil. Now, ten years after her release, the woman will return to live in the house that has been her prison for a long time. In fact, as compensation, the judge awarded her the Priklopil property, including the horror house in Strasshof, a town in Lower Austria.

The girl's decision was strongly criticized and even those who called her choice a media stunt. Natascha defended herself against these accusations and the Viennese psychologists themselves said that this is the only way she has to overcome the trauma she has experienced. Indeed, it would be an act of courage.

Kampusch is from the day of her release, when she managed to escape taking advantage of a moment of distraction from her tormentor, who is at the center of insults and malice. Even the former president of the Constitutional Court, Adamovich, commented ironically that the girl had been better off in a windowless garage for eight and a half years than living with divorced parents.

Even in the past ten years things have not gone better for her. Immediately after the escape, specialists isolate her in a private clinic to avoid the morbid curiosity of the media. At 18 she manages to find the courage to rebel against this new golden captivity and to release her first interview.

For her, the insults to which she is still exposed are the result of the bad conscience of her citizens. Starting with the investigations that were conducted disastrously after his disappearance and the suicide of the commissioner who followed them. And then there is the mysterious death of Priklopil on the evening of his release: did he take his own life or did he kill him? Did he have accomplices or did he do everything himself? Finally, there is the morbid chapter of the alleged sexual violence that Kampusch has always denied.

The authorities offered her a new identity, but she did not accept:

Wolfgang stole eight years of my life, I had no childhood, I found myself free as an adult. I don't want my name stolen too.

Perhaps Natascha's courage and determination not to forget what happened, proving to be stronger than the abuses suffered, have often made her the subject of violent criticism. Should he merely play the part of the submissive victim?

Lorenzo Gavazzi
2368 posts
Previous Post
Kate Middleton, where Luois will be at Meghan Markle and Harry's wedding
Next Post
Gregoraci returns single. The ex Bettuzzi is unleashed: "I was the third inconvenient"