Natural diuretics: what they are, effects and how to take them 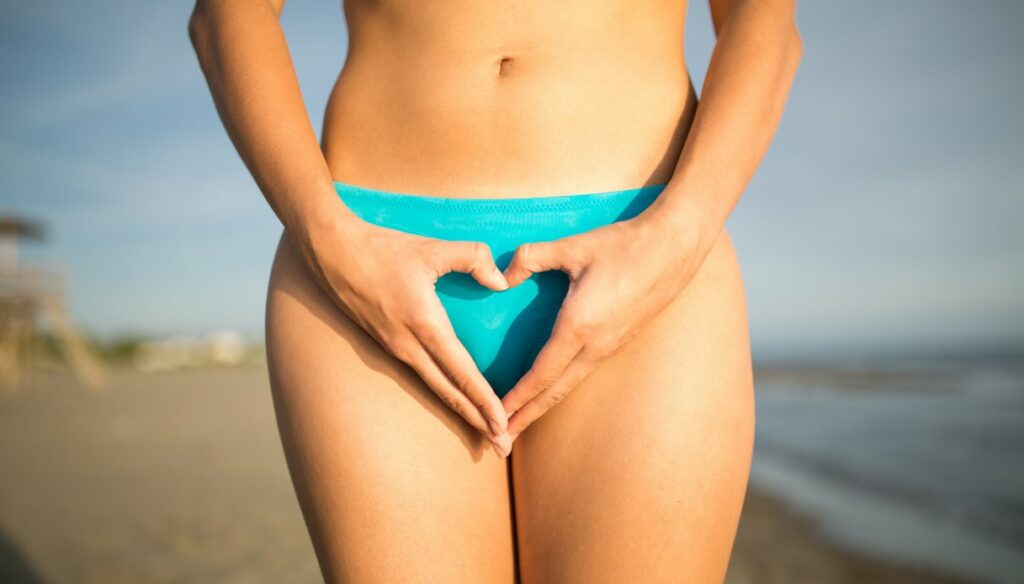 Which plants are traditionally used to increase diuresis, clean up the urinary tract and counteract water retention

What they are and what effect they have

Diuretics are substances capable of increasing the secretion of water and sodium by the kidneys. The kidneys are organs of the urinary system which are responsible for filtering the blood in order to regulate the quantity and composition of the plasma and to eliminate waste substances through the urine. By increasing or decreasing the excretion of ions through the urine, in fact, the kidneys regulate the plasma content of solutes, ie sodium, chloride, magnesium, potassium, calcium and phosphates. Furthermore, thanks to the kidneys, the levels of bicarbonate and hydrogen ions are regulated and, consequently, the pH of the plasma. By controlling the rate of excretion of water, the kidneys are also responsible for regulating plasma volume, i.e. the amount of plasma and therefore of blood. A diuretic works by reducing the renal reabsorption of sodium and this has the secondary effect of increasing the loss of water through the urine.

Diuretics are usually drugs and are able to act on different areas of the kidneys. Thiazine diuretics, for example, inhibit the reabsorption of sodium and chlorine in the renal tubules, causing an increase in the excretion of water and potassium. Loop diuretics act on the loop of Henle by increasing the excretion of sodium, chlorine, calcium, magnesium and potassium and significantly increasing diuresis. There are also potassium-sparing diuretics, which reduce sodium reabsorption while preserving potassium, calcium and magnesium.

The natural remedies that are recommended to increase diuresis are not real diuretics. Plants traditionally used to stimulate diuresis, in fact, seem to increase the production of urine but do not seem to act on the excretion of sodium or other electrolytes. Natural remedies considered diuretics are therefore actually aquaretics. Aquaretics are used in what is called "diluting therapy" and used in urinary disorders and infections, for example in the case of gravel and kidney stones. Aquaretics are often also used to counteract water retention and cellulite, associated with natural remedies capable of improving microcirculation and lymphatic circulation. Since aquaretics do not affect sodium levels, however, they are not as effective in reducing pressure as is the case with diuretic drugs.

What they are and how to take them

Here are the main natural diuretic remedies. The best way to consume them is herbal tea since the diuretic action of the water is thus added to that of the plant.

Birch leaves are traditionally used to increase the amount of urine, cleanse the urinary tract and fight water retention and cellulite. It is used in herbal tea or as an extract and its use is considered safe. However, the use of birch-based preparations is not recommended in pregnancy, breastfeeding, children under the age of 12 and in the case of heart or kidney disease.

The leaves of orthosiphon, a remedy also known as Java tea, have a diuretic and antibacterial action and are recommended in case of bacterial infections and inflammation of the urinary tract and in the presence of gravel. Taking Java tea has no significant side effects but should be avoided in case of kidney or heart dysfunction.

Juniper berries have diuretic and anti-inflammatory properties and their use to increase the amount of urine seems to have been known already to the ancient Egyptians. Herbal teas prepared with bruised juniper galbuli, also in association with other natural diuretics, are useful for treating bladder and kidney disorders. However, the remedy should be used for short periods, to avoid any side effects affecting the gastrointestinal, cardiovascular and renal systems.

The sterile stems of horsetail are used in infusion or in the form of extract and mother tincture to increase diuresis and provide mineral salts to the body. It is a safe remedy, recommended for treating a variety of ailments, including those affecting the urinary tract and water retention.

The rhizome of the gramigna is popularly used to increase diuresis and treat inflammation of the urethra and kidney stones. It is used in decoction or by taking tinctures and other extracts. Administered at therapeutic doses and for limited periods of time, the gramigna has no particular side effects. However, the remedy is not recommended in case of heart and kidney failure.