Naya Rivera, new revelations on death: "He asked for help before drowning" 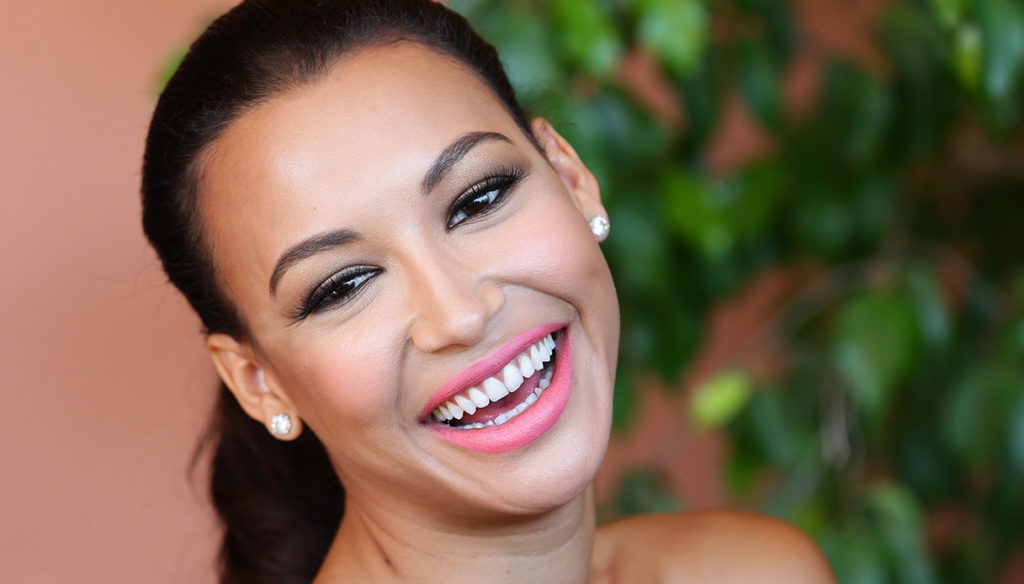 New details emerge from the autopsy of the "Glee" actress Naya Rivera, who drowned in Lake Piru on 8 July 2020, under the eyes of her 4-year-old son

Almost two and a half months have passed since July 8, 2020, the day on which Glee actress Naya Rivera drowned in Lake Piru in California, under the eyes of her 4-year-old son, on what must have been a day of celebration. for both and it turned into a tragedy. Since then, the investigation to establish the exact causes of death has never stopped and each time new and dramatic details emerge about the accident.

The latest emerge from the latest report on the autopsy of the "Glee" actress Naya Rivera: according to reports from NBC, the woman raised her arm and asked for help while drowning in Lake Piru where she lost her life, under the eyes of son Josey.

Once the mother helped the baby back into the boat, the little boy "noticed that the mother raised her arm in the air, shouting 'help' – says the Ventura County coroner report – Naya then disappeared. in water."

Authorities had already determined that Rivera accidentally drowned after putting the baby (Josey Hollis Dorsey) back on the boat, but they never mentioned a call for help. According to the coroner's report, Rivera "could swim well". The man who rented the boat said the actress had refused a life jacket, but had put one on board anyway.

The report revealed that the 33-year-old made famous by the "Glee" series had had problems with dizziness in the past, a recent sinus infection, and had a small amount of regularly prescribed amphetamines in her body, but did not identify physical conditions or medications as factors. his death. Toxicology tests also showed that Rivera had ingested small therapeutic amounts of diazepam, an anxiolytic drug, and the appetite suppressant phentermine.

Josey, the son Rivera had with her ex-husband, actor Ryan Dorsey, was found asleep, completely alone, on the drifting boat in the afternoon. Rivera's body was found five days after the accident, which occurred on July 8: the Ventura County Sheriff's Office said she was most likely trapped in the dense vegetation underwater for several days before floating to. the top.

Barbara Catucci
4893 posts
Previous Post
Who is Quentin Kammermann, the companion of Myriam Catania
Next Post
Cristina D'Avena in a bikini with her sister on Instagram: simply gorgeous