Negative experiences to tell? Better talk about it with the avatar 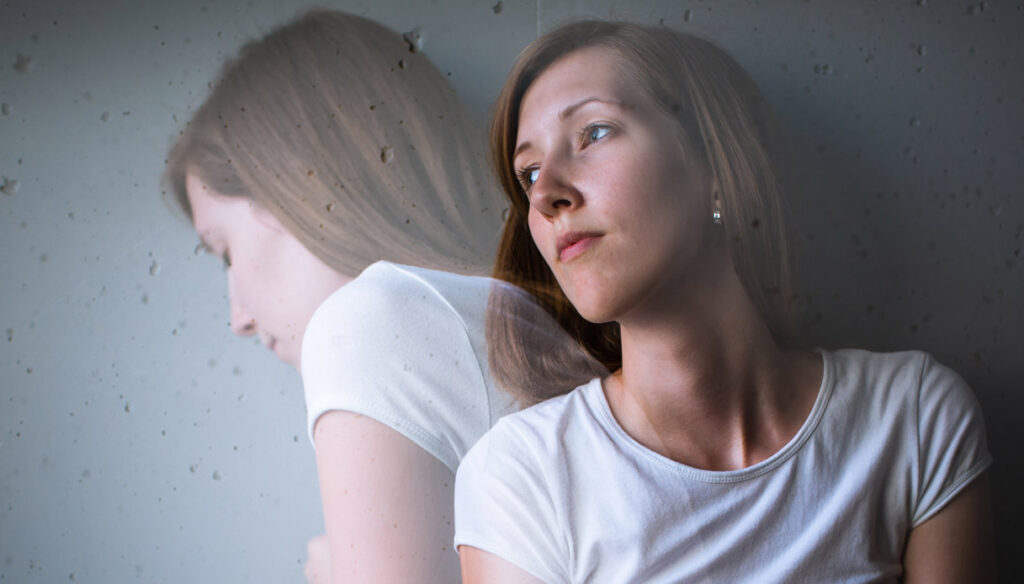 It is now proven that virtual reality can be of great use in many fields of medicine. But now an Australian study shows that the presence of a sort of realistically valid “copy” as an interlocutor could represent a way to express one’s discomfort with respect to some event that has taken place.

To point out this opportunity, potentially chosen according to the survey by 30% of people, is a research coordinated by Shane Rogers of the Edith Cowan University that opens the way to the possibility of expressing oneself even with an interface that is not real but virtual, to feel better .

The study was published in Frontiers in Virtual Reality. The theme is certainly fascinating, even if we are only at the beginning. But there is no doubt that in the future more and more we will find ourselves relating also through dynamics of this type, especially if we are unable to express our feelings with the people who know us or with those who may find themselves helping us along the path of care.

It is not easy to tell a fact or an experience that has put us in difficulty. We may not be perfectly comfortable with others and, even if we turn to people we trust, it can be really difficult to explain ourselves calmly, also because we may fear judgment.

In some cases, we come to say that we would like to tell what happened to a stranger. Here, in this sense, the Australian research is certainly interesting because it compares how the interactions between people change when they are talking to a friend or relative and when instead they have an avatar as their interlocutor, able to imitate the counterpart that would have in real life. In general terms, according to what emerges from the analysis, on the physical front we are in very similar conditions, even if obviously we feel more easily “vis a vis” than who we meet compared to what can happen with a “friend” fruit of virtual reality.

But it is in the moment in which it is necessary to tell one’s negative experiences, perhaps because it is through a dark moment or one finds oneself in the throes of anxiety, that the help of the interlocutor in virtual reality becomes more useful. According to the study, in fact, for many people this mode of relationship could prove to be indicated in a psychological key, when perhaps it is difficult to relate directly with a therapist.

In fact, the narration of negative experiences could be more effective, at least by those who have suffered them and try to describe them, if it happens to a “virtual” being rather than to a woman or a man in flesh and blood. this opportunity, according to the research, would be chosen by about three out of ten people. And these are subjects who, through this technological subterfuge, could potentially become capable of receiving psychological treatments while today perhaps they give up this opportunity.

If on the psychological front a perfectly made avatar could in the future allow us to open up to feelings by improving relationships with those who assist us, there is no doubt that virtual reality is becoming increasingly important in various fields of medicine.

If you don’t believe it, just think of the research carried out in the Netherlands, which focuses on a tumor avatar to understand in advance whether the real one, that is, the one to be treated in the patient’s body, could respond to immunotherapy or not. In this case, the “copy” is therefore not of a person, but rather an optimal reproduction of the cells that cause cancer.

With this virtual study system we aim at in the laboratory, to have a copy on which to understand how the cells of the real tumor, the one to be fought, could react. This is just one example, told in a research coordinated by Daniela Thommesn, of the Netherlands Cancer Institute, published in Nature Medicine. An avatar, therefore, could become a key tool in developing the research of the future. And not just for the psyche or to target anti-cancer treatments well, really helping those who can reap the maximum benefits from the treatments.