Negative Fedez at Covid, the most beautiful hug with Leone and Vittoria 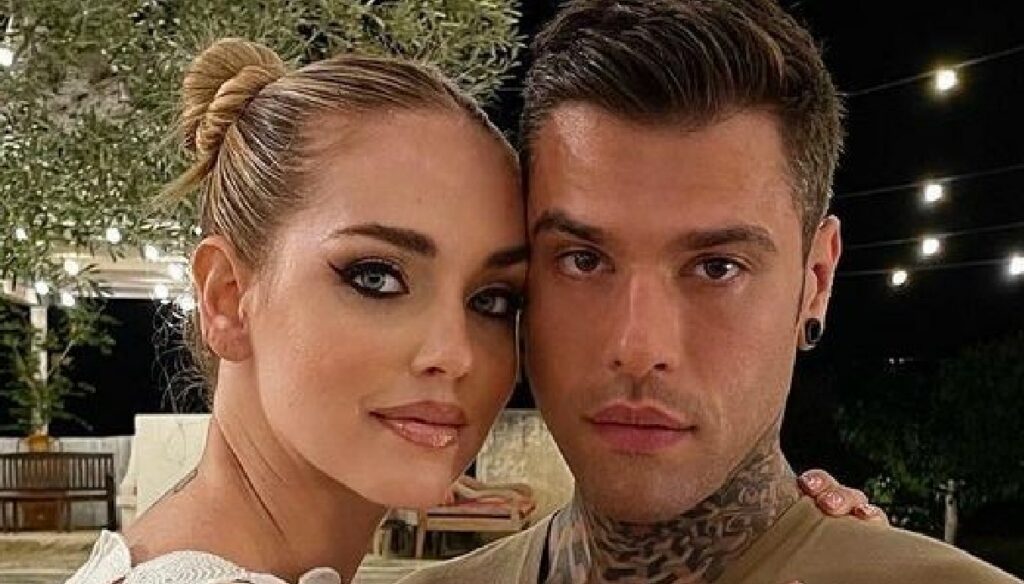 After Chiara Ferragni, now negative at Covid, comes the announcement of her husband Fedez who through some stories on Instagram says he is finally healed

After the announcement of Chiara Ferragni, now negative at Covid, also comes that of her husband, the singer and rapper Fedez who through some stories on Instagram says: “Guys it’s official, I’m officially negative, finally free”.

A few days ago, the announcement of his wife Chiara Ferragni who, again through social media, had announced that she had finally been negativized and had promptly published a selfie without a mask, the first of all the Christmas holidays.

“It’s been eight days – explained the influencer in a series of stories – since I tested positive, so with the new rules I could take a swab and see. I was doing the fast and for two days I had seemed negative, actually even as an official buffer I am negative “. Fedez, on the other hand, adds Chiara Ferragni, “is still positive, but I hope it will be a matter of days”.

And in fact, after only three days, the official announcement from Fedez also arrived who from the terrace of their Milanese home says that he is finally healed and that he is free to “Scorrazzare, to run, to hover” ironically as he sits on the sofa next to him. to Ferragni “to sit on the sofa without Covid” he comments.

But in the following stories, the singer and rapper publishes a photo together with his children Leone and Vittoria and writes: “Seriously, I can finally fill my children with kisses”. The little ones, in fact, remained negative all the time and for this reason Chiara Ferragni and Fedez always walked around the house wearing the mask and respecting the required social distancing.

Immediately afterwards the “skirmishes” between the two began again because Chiara Ferragni would already seem to be at work to organize the weekend away from home, while Fedez, according to what he said, would gladly spend time at home, with his wife and his two splendid children Leone and Vittoria.

The nightmare holidays of the Ferragnez

The Ferragnez ‘nightmare began a few hours before Christmas, when the two discovered they were both positive. A few days earlier, the couple had returned from the mountain because first Leone and then Vittoria had not been well. During the period of their positivity, the two told about their stay at home during the holidays, while Leone and Vittoria, the two children, were negative.

In addition to keeping the mask at home, Ferragni and Fedez ate their meals in the room, divided and in turns, due to their positive condition so as not to share spaces with children and put their health at risk.

In these days of forced seclusion at home, there was no lack of hilarious moments between the two, such as the home flavors test that Chiara Ferragni proposed to Fedez before she became negativized. The rapper, blindfolded by Chiara, tasted several drinks including prosecco, Coca Cola and orange juice without being able to recognize even one.

The couple seems to have enjoyed themselves with the fans who follow them: the two have published the test on social media, commenting with an ironic “it went great”.

Barbara Catucci
11946 posts
Previous Post
Stephanie of Monaco, son Louis has grown up (and has a wife in love)
Next Post
Insomnia from anxiety for Covid-19, who it affects and how to deal with it