Nek, accident in hand: the love of his wife Patrizia the best cure 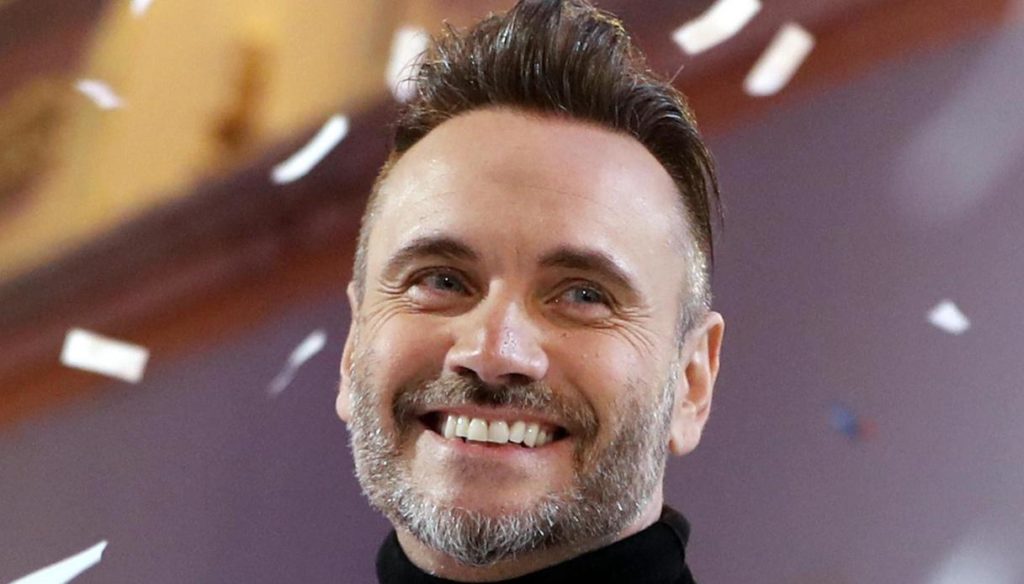 Accident in hand for the singer Nek, who reassured fans of his health conditions on social media

Accident to the hand for Nek, who has been hospitalized in recent days. The news was announced by the singer himself, who communicated to his fans that he had undergone surgery.

In fact, on his Instagram profile he published a photo of him during hospitalization, with a showy bandage on his hand. An inconvenience that, however, did not make him lose his smile, one of his trademarks: the singer in fact showed himself with a relaxed face, despite a few days spent in a hospital bed.

After being absent from social media, Nek wanted to explain the reasons for this distance: "I had an accident while I was in my country house and, for a few days, I have been in hospital after having undergone an operation on my hand", he wrote the singer, reassuring fans about his health now that the worst is over.

"I'm fine, this is now the most important thing – he added -. I am followed by excellent doctors and soon I will give you news, I trust that things are going well. See you soon".

Lots of supportive comments from followers and "good luck" received from famous colleagues, including Francesco Renga, Emma Marrone, Gigi D'Alessio, Giusy Ferreri, Bianca Atzei, Chiara Galiazzo, and even those directly overseas from Anastacia, who wished him a speedy recovery.

Alongside the Emilian singer, his adventure partner Patrizia Vacondio, with whom he has been married since 2006, after more than ten years spent together. Just a couple of days ago his wife posted on her Instagram profile a shot of her beloved in black and white: a beautiful portrait of the singer, shared in the days of his hospitalization.

Next to the photo, Patrizia wrote the phrase "Oh I know, I win easy", accompanied by the hashtags "My rock" and "My love", just to underline her support during those days that for her will surely have been of concern.

The love between Nek and Patrizia began when she was already Martina's mother, and, after 11 years of relationship, the orange blossoms arrived for the couple and in 2010 the two became Beatrice's parents.