Netflix, what to watch in July 2021: the new releases 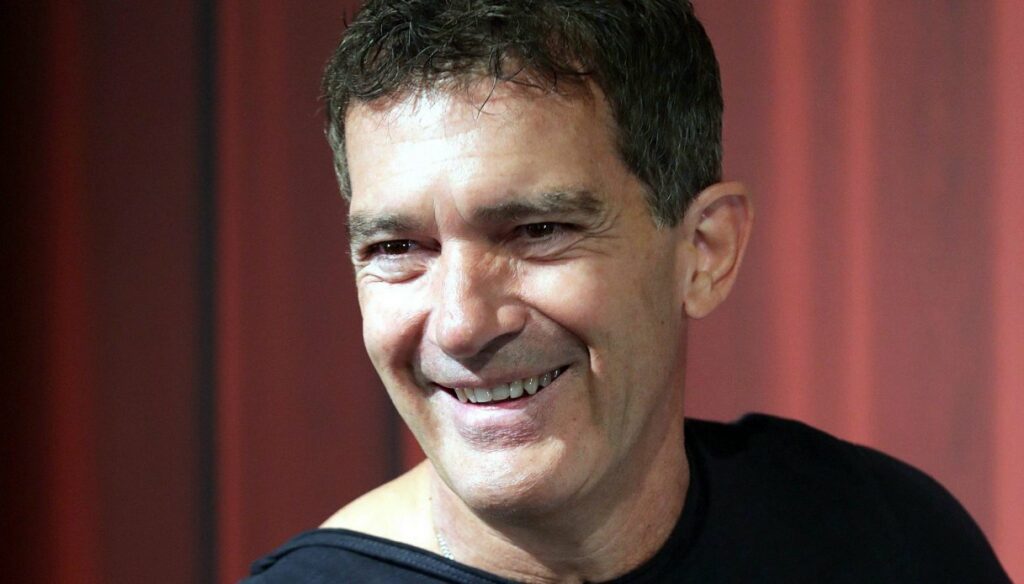 Summer is here, but Netflix is ​​not going on vacation! The month of July is full of pleasant surprises for subscribers of the streaming platform, with a catalog full of films (original and otherwise) and TV series for all tastes. Sofa, air conditioning and pleasant moments for young and old: here are the new arrivals for July 2021 on Netflix.

For lovers of TV series the month of July opens with a bang. After Ciro Priello's triumph at Amazon, The Jackal land on Netflix with Generation 56K, available from July 1st. The comedy group that has conquered the web with its hilarious videos on YouTube makes the big leap and proposes its first TV series: a dip in the nostalgic nineties, when the Internet was in its infancy and from home we connected with the dear, old 56K modem in fact, compared with today. To link these two "eras" the story of the two protagonists who know each other as children, only to fall in love as adults.

Also on July 1st, Young Royals debuts on Netflix, the Swedish TV series that turns the spotlight on the Swedish royal house. The protagonist is the young Prince Wilhelm, played by Edvin Ryding, the future heir to the crown who has just landed in the prestigious Hillerska boarding school, where he begins to dream of a future full of freedom and love, far from real obligations. 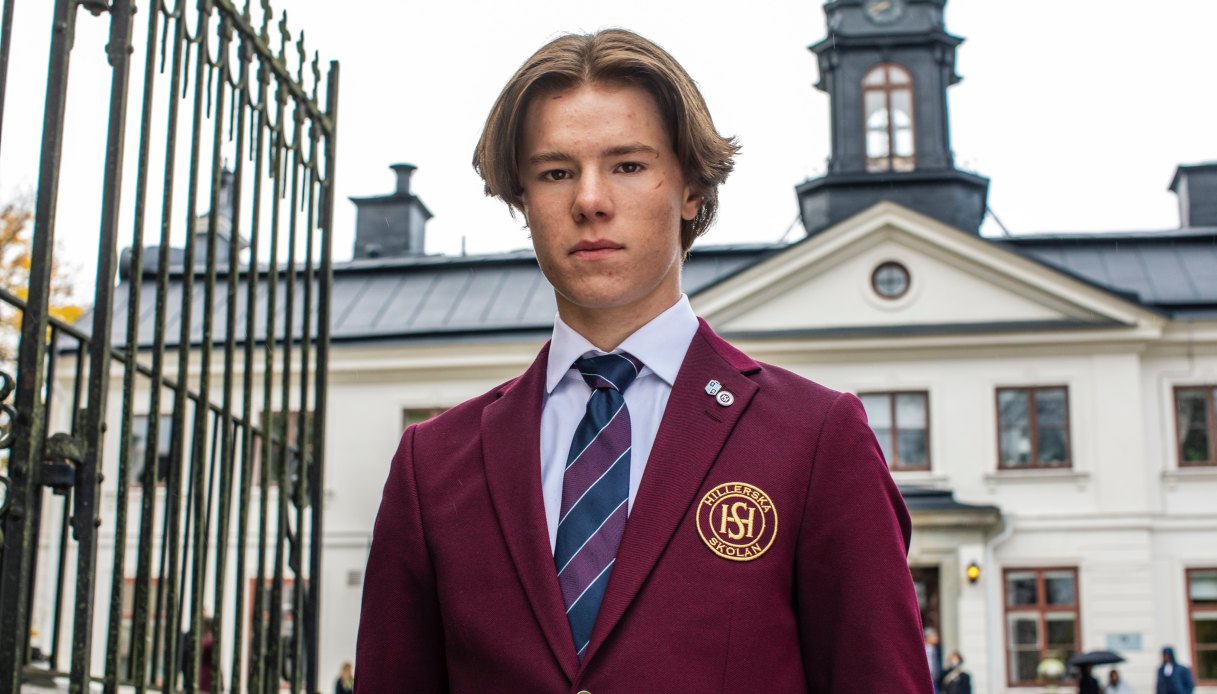 A new Netflix original series arrives from Spain in July, set in Madrid in 1720. Castamar's cook is a journey back in time, based on the novel of the same name by Fernando J. Múñez, which tells the story of a young cook who attracts attentions of a noble Duke.

In addition to the news, Netflix also offers for the month of July the new seasons of series that have collected a great success with the public such as Atypical, a creature of Robia Rashid which reaches its fourth and final season. The protagonist Sam, a boy with Asperger's Syndrome, has to make important decisions that will also involve the family. The fifth season of Legends of Tomorrow is also coming, based on a group of characters from DC Comics, the second season of Never have I ever …, focused on the events of the teenager Devi Vishwakumar, and the second season of Cat People, the documentary series that has depopulated all over the world by exploring the love for cats at 360 degrees.

Not only TV series, Netflix for the month of July 2021 has not forgotten film lovers and the catalog is renewed with some news, but above all with some great classics that will be a real dive into memories. Starting with The Legend of Zorro, a 2005 film in which a young and charming Antonio Banderas plays the masked hero alongside the seductive Catherine Zeta-Jones.

Also in the catalog is Labyrinth – Where everything is possible, the fantastic 1986 film starring the iconic David Bowie as the king of the Goblins. A real gem of cinema in which characters in flesh and blood and puppets interact, to be enjoyed with the family and perfect for children who have not yet seen it. 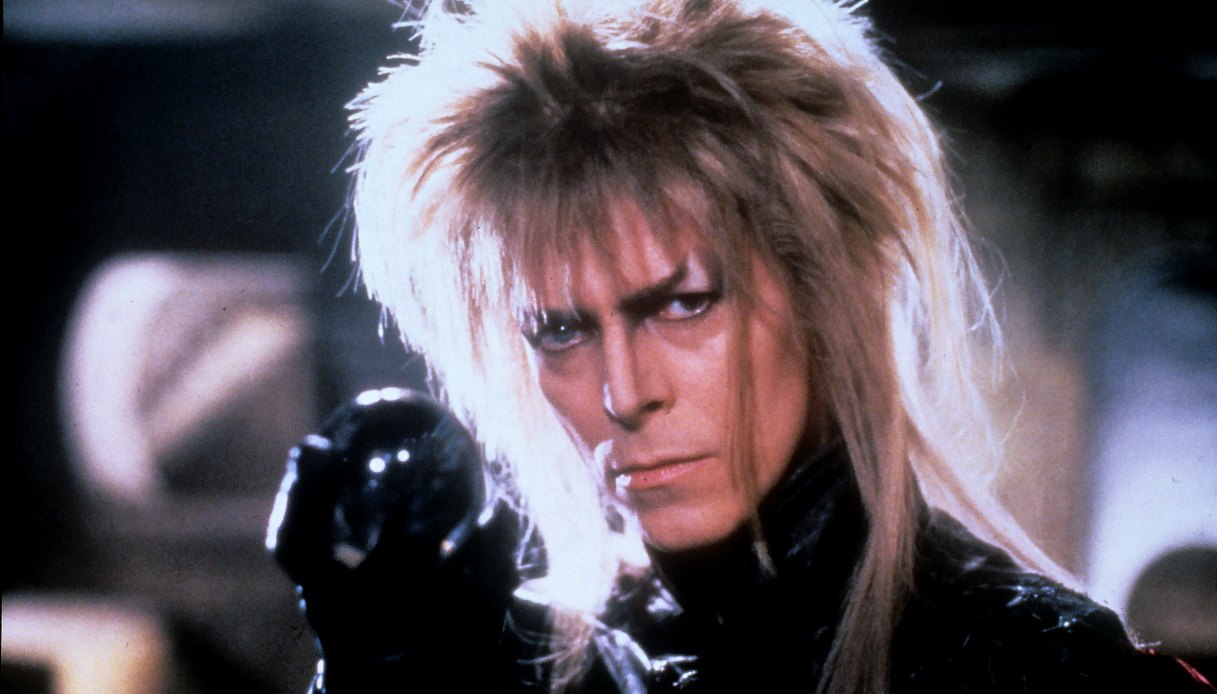 If you like films with a high rate of emotions and feelings, you can't miss The Last Love Letter, out on 23 July. Based on the novel of the same name by Jojo Moyes, the film with Shailene Woodley and Felicity Jones tells the story of Ellie, an ambitious journalist who accidentally discovers a series of secret love letters dating back to the 1960s. Forbidden letters, which reveal an overwhelming love story that Ellie has every intention of investigating. 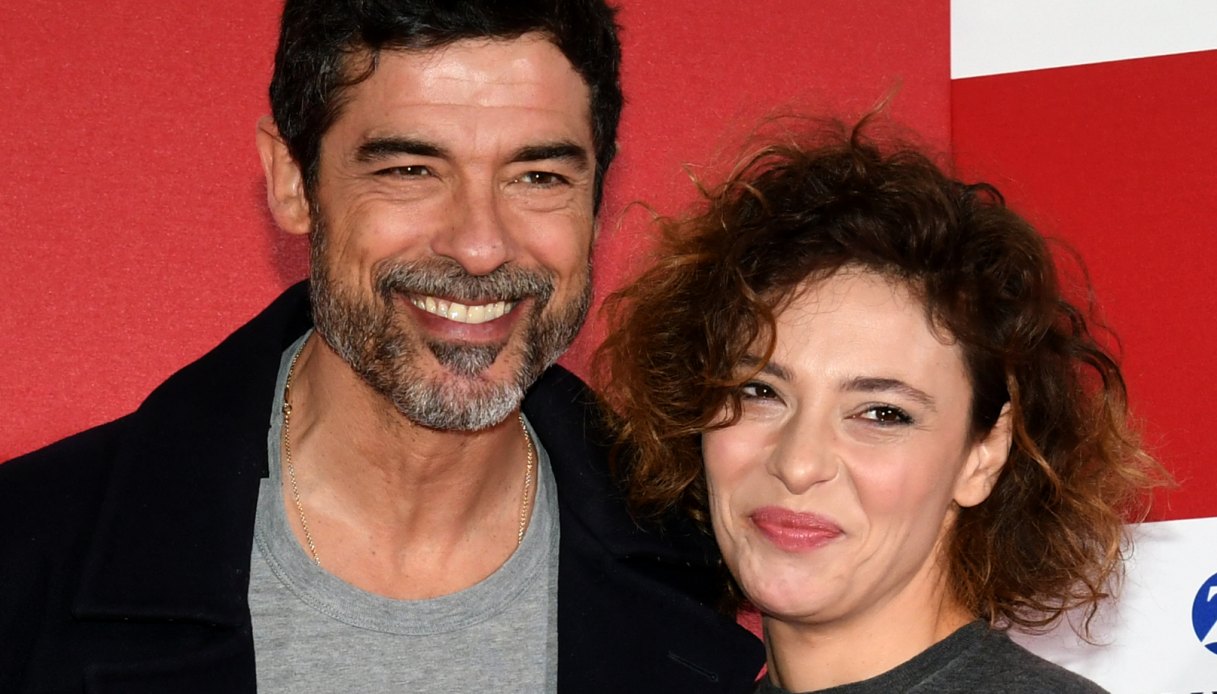 For the month of July, Netflix has decided to give ample space to the thriller and horror genre, for a summer full of thrills. You will find in the catalog some great classics such as the films of the horror trilogy Fear Street by Leigh Janiak, taken from the bestsellers of R.L. Stine. Also in the catalog Turistas (2006), which tells the story of a group of young people on vacation who find themselves forced to fight against a dark secret, and – last but not least – the cult film Don't open that door from 1974, directed by Tobe Hooper and the undisputed progenitor of independent low-cost horror cinema. If you haven't seen it yet, Netflix also offers Leatherface – The massacre begins (2017) in July, a prequel to Hooper's masterpiece.