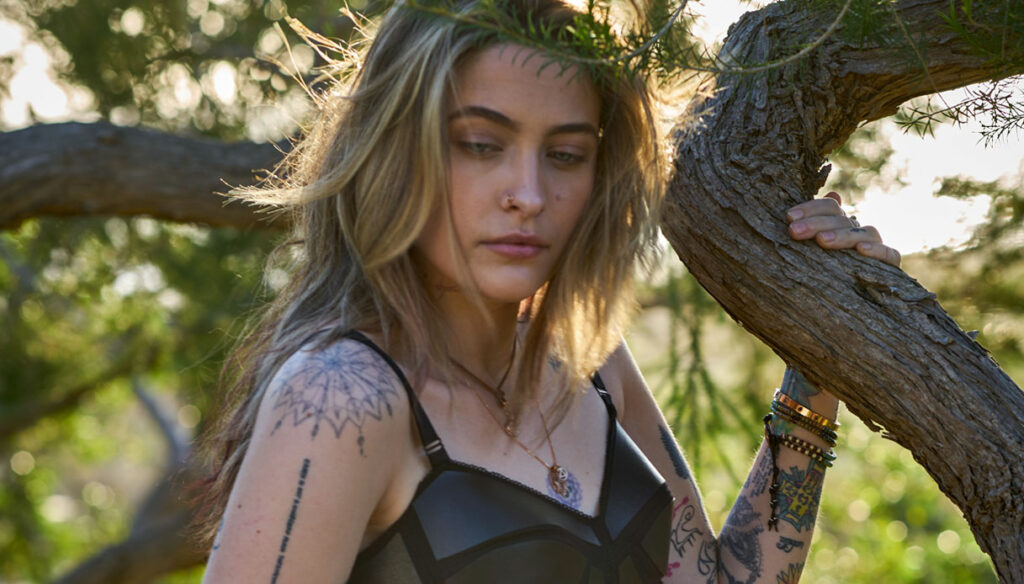 Stella McCartney will be the first haute couture house to launch garments made with MyloTM in collaboration with Bolt Threads.

Fashion is becoming more and more sustainable and Stella McCartney, constantly careful to limit the environmental impact of the brand, launches two garments made in MyloTM.

A biomaterial created for luxury goods, the result of Stella McCartney's collaboration with the German company Bolt Threads.
No living animal killed for the vegan skin obtained from the mycelium, or that thin "filament" that unites the fungi to the earth.
Fashion design and experimentation respecting our planet for the two totally cruelty-free garments, designed by Stella McCartney.

MyloTM is very similar to animal skin, is soft, malleable and is certified organic.
Remnants of MyloTM were used in the London atelier to handcraft the black bustier top and sensual cargo pants. The two prototypes will not be on sale, but in the next Stella Mc Cartney collections some items in Mylo will be included. 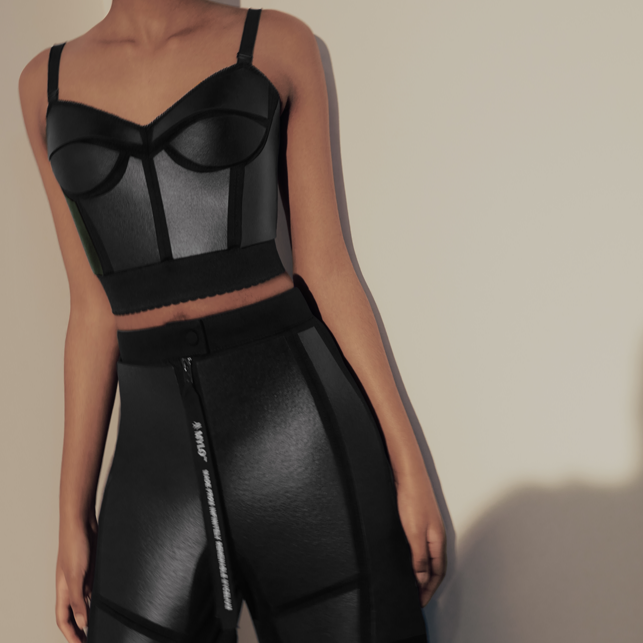 “I believe that the Stella community should never be forced to sacrifice sustainability for luxury and MyloTM offers us a solution in this regard,” says Stella McCartney.

“I am incredibly grateful and honored by the longstanding partnership with Stella and her team and the support received in introducing MyloTM to the world,” says Dan Widmaier, CEO and founder of Bolt Threads.

More and more avant-garde and in search of new materials, with this surprising collaboration Stella McCartney combines scientific research and high fashion design, laying the foundations for an increasingly green future. 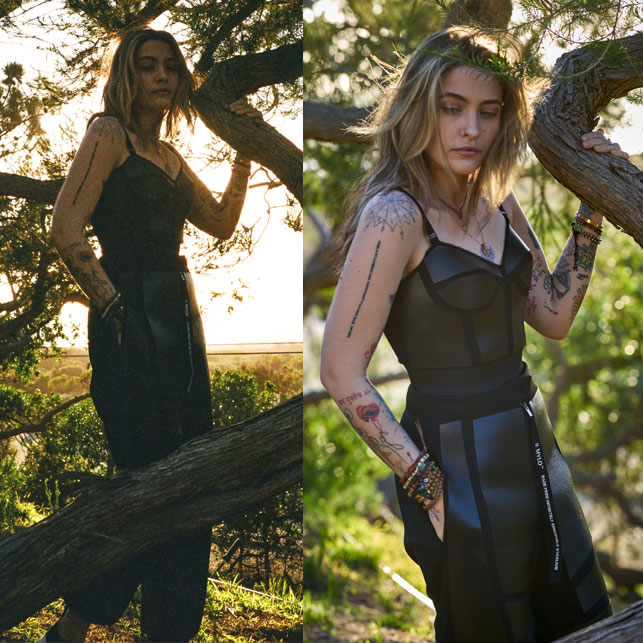 Paris Jackson wears the two pieces made of Stella McCarteny Mylotm
The photos were taken by Austin Lynch, the son of David Lynch

To reveal these two garments made with new generation materials is the beautiful Paris Jackson, daughter of the King of Pop Michael Jackson.

Born in 1998, Paris made her debut in the fashion world at a very young age and posed for the most prestigious magazines in the sector.

Model for Calvin Klein, Moschino, Stella McCartney, to name a few, the 23-year-old with the aquamarine gaze enchants with her beauty and shines on the most exclusive and coveted red carpets in the world, without giving up her commitment to social and charitable causes.

Actress, model and singer, today she bewitches us in the shots made by Austin Lynch, like her son of art, her father is the very famous David Lynch.

Federico Viri
863 posts
Previous Post
Lina Hurtig, the Juventus player has announced that his wife is pregnant
Next Post
Morning Five, because Federica Panicucci observed a minute of silence