“New Amsterdam”, Covid at the center of the third series: where and when to see it on TV 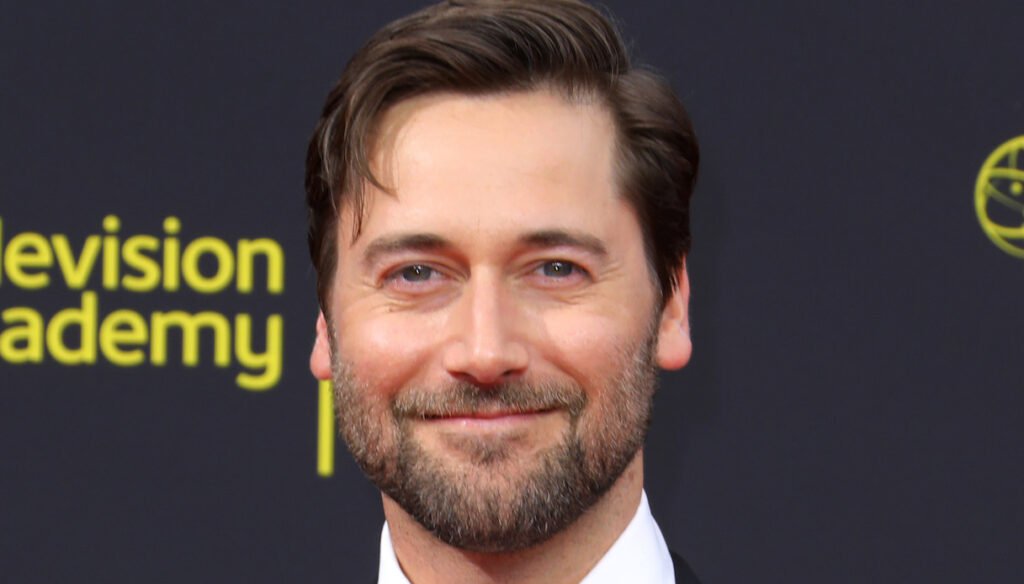 For all fans of the series, the highly anticipated third season of New Amsterdam returns in prime time on Channel 5 from Tuesday 1 June, the medical drama starring the doctor Max Goodwin, played by Ryan Eggold, and all the characters that revolve around the Bellevue New York Hospital.

There will be 14 unreleased episodes that will be broadcast on Mediaset: every Tuesday evening there will be three episodes broadcast in prime time from 21.30. For the finale we will have to have a little patience: due to the health emergency, filming has been slowed down, and the season finale will air on Tuesday 14 June overseas.

Always attentive to topical issues, the series will also have at the center of the events of the third season the pandemic from Covid-19, which has hit the whole planet hard, with hospitals overwhelmed by the Coronavirus. “Our responsibility has been to bring the struggle of health workers and their commitment to the battle against Covid to the screen,” explained Ryan Eggold.

Thanks to the fervent mind of showrunner David Schulner, the last episode of the second season entitled Pandemic, never aired due to the global health crisis, had incredibly prophesied what was about to happen.

The story resumes, therefore, a year after the pandemic exploded: in New York, Max and his team try to remain faithful to the optimism that has always distinguished them. The dramatic circumstance, however, brought the enormous inequalities in the American health system to the surface even more.

At this point Max no longer intends to limit himself to correcting a system that brings with it enormous gaps: his decision is to demolish it to build a more effective one. The stories of New Amsterdam – inspired by real events – are drawn from the stories of Bellevue Hospital in New York, the oldest public hospital in America, and from the volume Twelve Patients: Life and Death at Bellevue Hospital, written by the former medical director Eric Manheimer, involved in the making of the series as an author and producer.

Precisely for this reason, the title is characterized as a series of denunciation. Clinicians, paramedics and administrative staff have in fact one mission: to provide help to those in need, free of charge.

The success of the series was so overwhelming that the American network NBC announced that it had also renewed for a fourth and a fifth season, ensuring unreleased episodes of the medical at least until May 2023.

Barbara Catucci
11495 posts
Previous Post
Daniela Zuccoli, Bongiorno's wife confesses: "Mike took care of my son"
Next Post
What do we know about Intergalactic, the all-female series set in the future