New BONUS for Italians after the pandemic and the war: who is entitled to and how to request it 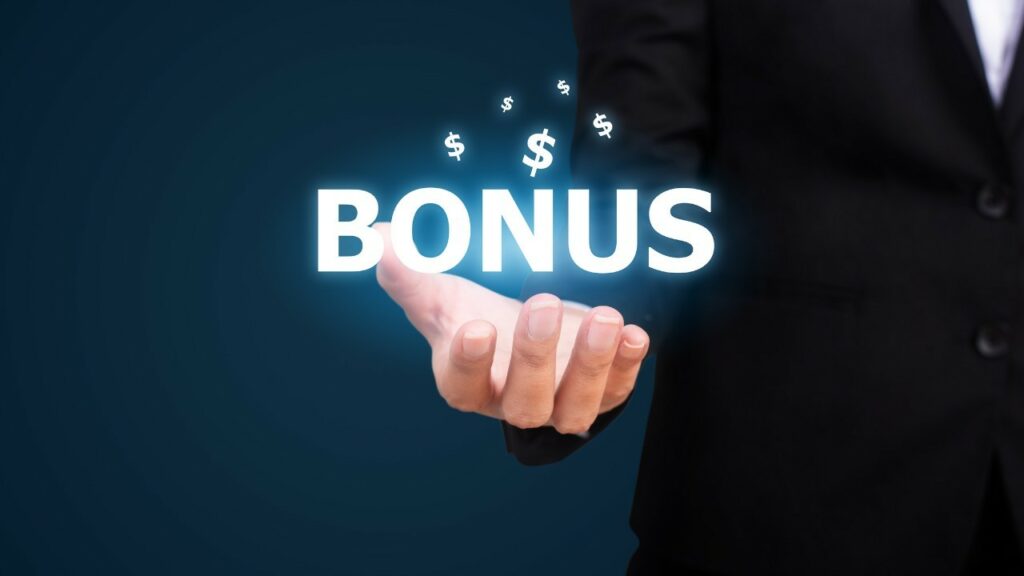 Roberto Speranza, the Minister of Health, has decided to finally introduce the Psychologist Bonus. But who is it for? How is it delivered? When can I start applying? Here’s everything you need to know about it.

The Psychologist Bonus it has finally become a reality. The last few years – spent between quarantines, fear of the future, uncertainties – have put a strain on the psyche of Italians (and others). 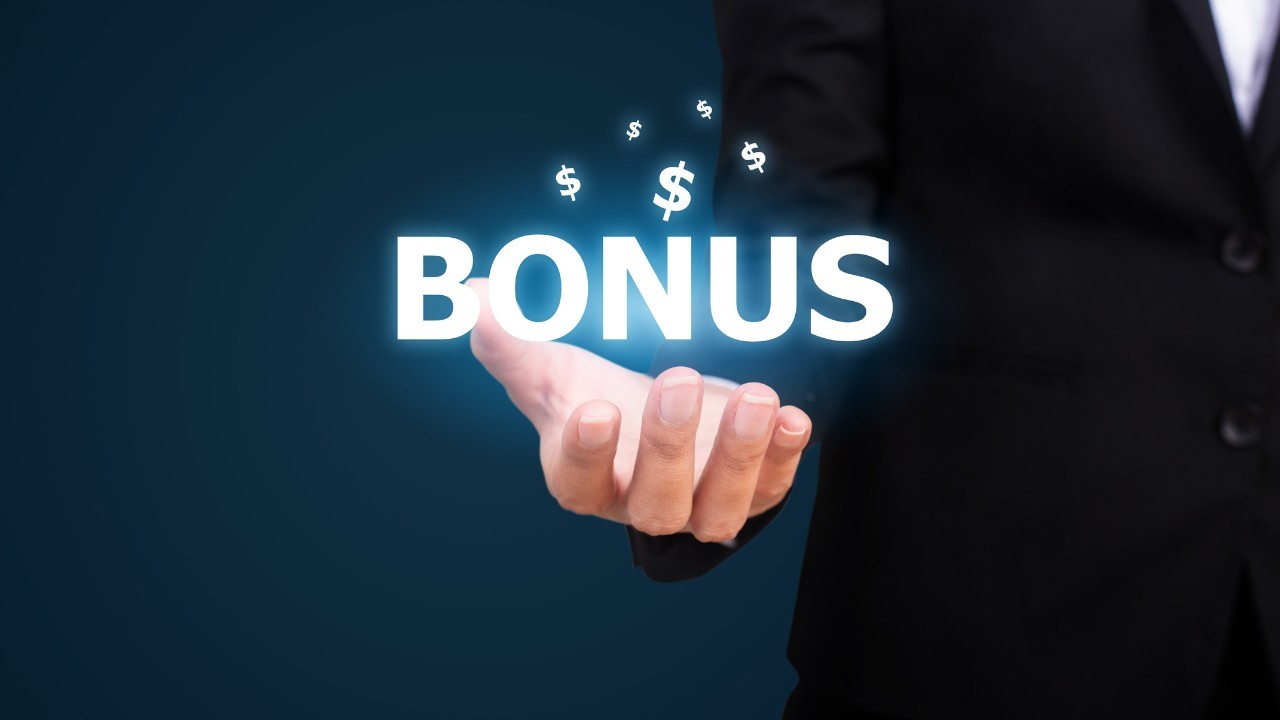 A lot of people have admitted more or less explicitly that he needed help in order to get out of the tunnel into which the pandemic had catapulted them.

But, at the same time, we know that Covid has caused considerable economic damage, which has recently also been exacerbated by the war in Ukraine, the effects of which are inevitably having repercussions on our country.

We are witnessing the high prices of energy, of some food goods (therefore basic necessities) and this adds to the precariousness that the pandemic had caused for a couple of years now and which therefore does nothing but continue to open a furrow that was already there.

This is why rumors have been running around for months about a possible Psychologist Bonus, which would help all the people who have suffered both psychological and economic damage in recent years.

The rumor, however, had never become certainty, at least until the announcement of the Health Minister Roberto Speranza, who announced the birth of the Psychologist Bonus.

As the Minister admitted in a post he posted on Facebook, Parliament has decided to finance this aid with 10 million euros and that all people who have an ISEE equal to or less than 50 thousand euros can request it.

But what does the Psychologist Bonus consist of? How to request it? How does it work? Here are all the answers to this question.

Psychologist Bonus: everything you need to know about it

“Mental health is one of the great issues of this time”, so concluded his post Roberto Speranza. 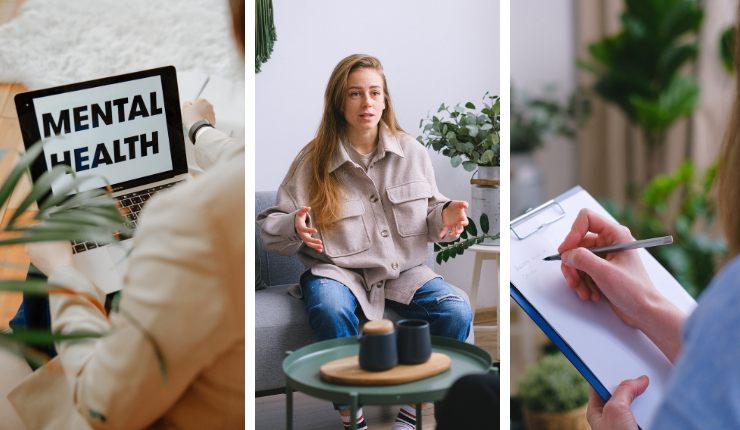 Canva Photo
After all, he cannot be blamed and today there are many people – even from the entertainment world – who are trying to shed light on these problems that for many are completely invisible.
Probably the Psychologist Bonus it will be able to make these problems tangible and above all it will make their resolution within everyone’s reach.
Provided for by Law 15/2022 and, as we anticipated, financed by Parliament with 10 million euros for the year 2022, the Psychologist Bonus provides an economic contribution for people in a condition of psychological fragility, due to the pandemic emergency and the consequent socio-economic crisis.
What exactly does it consist of? In a contribution to be used by registered psychologists who have joined the initiative. Each citizen will therefore be able to choose the one they deem best suited to their needs.

This Bonus can be claimed by all who have an ISEE not exceeding 50,000 euros, but in different ways depending on the annual income.

Who has an ISEE less than 15,000 euros, you will be able to receive up to 600 euros in total (which corresponds to approximately 50 euros per session).

That said, how to apply? By accessing the INPS platform or through the INPS contact center. However, the precise times and methods will be announced with the publication of the decree in the Official Gazette.

But what we already know for sure today is that the Psychologist Bonus will be awarded first to people with the lowest ISEE and it will take place in any case following the order of arrival of the questions.

When the last day of submission of applications starts, INPS will draw up the rankings, will establish who the beneficiaries are and will communicate to each of them that they can receive the benefit and at the same time will assign the unique code.

This in fact is used when booking the session with the psychologist. The beneficiary, in fact, must notify the specialist who will issue the invoice by uploading it to the INPS website, who in turn will pay for the services provided.

However, we know that the Psychologist Bonus must be used strictly within 180 days from the date of acceptance of the application.

Another economic aid that the State has decided to give to families in difficulty is the Public Transport Bonus and here is how much it amounts and how to get it.

In any case, now that the Psychologist Bonus has become a reality, for sure there will be many people who will benefit from it.

Luigi Mariotti
97 posts
Previous Post
How to freeze asparagus and always have them available: here are the useful tricks
Next Post
Do you want to get more deflated to the costume fitting? Here are the golden rules!
Menu