New colors of the Regions, one more month without the yellow zone: what changes 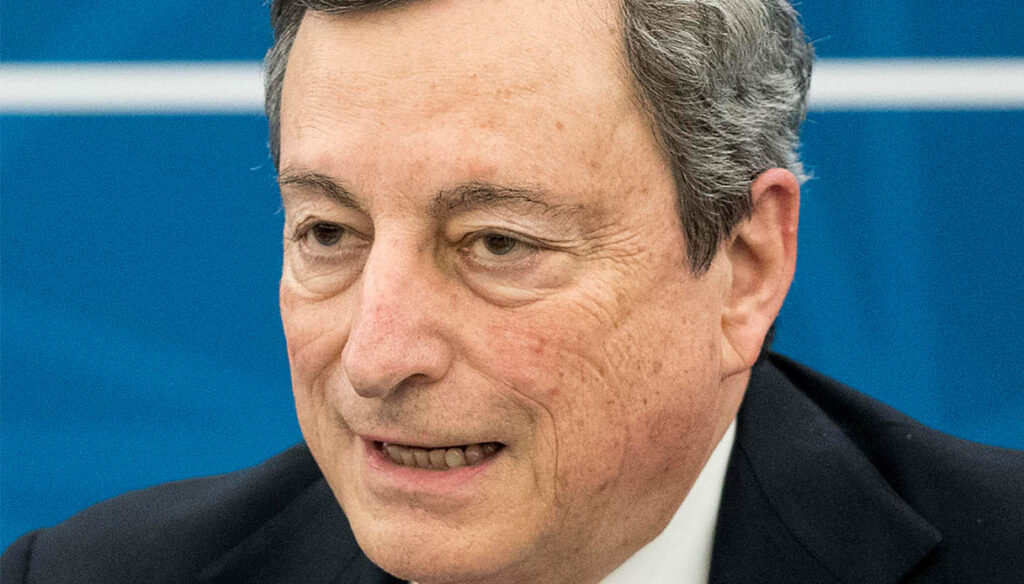 The colors of the Regions still change with three new red zones and no yellow zones for at least another month: what changes from 29 March

With vaccinations proceeding slowly and infections showing no sign of significantly decreasing, we are proceeding with the hard line. Prime Minister Mario Draghi is in fact about to sign the new decree that will define the new rules in force since after Easter.

In the meantime, however, monitoring has imposed new changes to the colors of the Regions. The Higher Institute of Health has in fact stressed that "the total number of people hospitalized in intensive care is still increasing with an employment rate at the national level above the critical threshold and the trend for the medical areas is similar."

During the press conference held on Friday 26 March by the Minister of Health Roberto Speranza and the Prime Minister Mario Draghi, three regions will pass into the red zone and only one will “climb” into the orange zone. The absence of yellow areas has been confirmed, for which – beyond the numbers – the restrictions of the orange areas still apply.

The Regions in the red zone from 29 March

From Monday 29 March Calabria, Tuscany and Valle d'Aosta pass to the red zone, which are added to the other Regions already characterized by the most stringent measures: Lombardy, Piedmont, Friuli-Venezia Giulia, Emilia Romagna, Marche, Puglia (here we even speak of reinforced red zone), Veneto, Autonomous Province of Trento and Campania.

The Regions in the orange zone

The only Region to go from red to orange is Lazio, which from Tuesday (and not from Monday as for the other Regions) will be able to loosen the grip of the measures. Here they will be able to reopen schools, shops, beauty centers and hairdressers, according to the provisions in force.

The rules for Easter the same for everyone

Beyond the ordinances of the individual Regions, the whole of Italy will be the red zone on Easter holidays. Contrary to what happens now in these areas, however, on 3, 4 and 5 April it will be allowed, once a day, to move to another private home in the same region, between 5 and 22. people who will still be able to bring with them children under 14 (or other children under 14 over whom the same people exercise parental authority) and disabled or non self-sufficient people living with them.

What is foreseen by the Dpcm in force from 7 April

The provision that Prime Minister Mario Draghi should sign in the next few days and establish what can be done and what can not be done after Easter is not yet official and the Regions are being examined.

While it is now practically certain that schools up to middle school will also reopen in the red zone, it is not clear whether some businesses will be able to reopen. Some ministers and governors hope for a gradual recovery, but the most likely hypothesis is that there will be no yellow zone for at least another month and that all of Italy will be armored for the next holidays (25 April and 1 May).

The Higher Institute of Health, in fact, suggests "maintaining rigorous national mitigation measures accompanied by timely mitigation / containment interventions in the most widespread areas. It is essential for the population to avoid all opportunities for contact with people outside their own home that are not strictly necessary and to stay at home as long as possible ".