New colors of the Regions: which ones pass to the red zone and what can be done 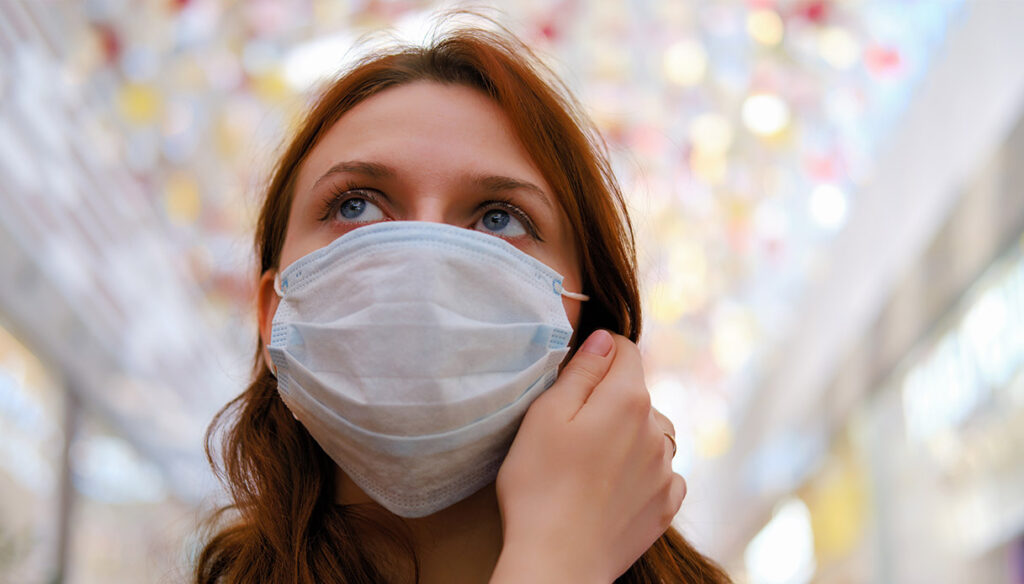 Piedmont, Lombardy and Marche become the orange zone; Basilicata and Molise red zone: what changes and what can be done

The colors of the Regions still change, due to the worsening of the epidemiological situation due to the rapid spread of the new variants of the Coronavirus.

From Monday 1 March Piedmont, Lombardy and Marche will become orange zones, while Basilicata and Molise will pass to the red zone.

The news had already been in the air for a couple of days, but it has now been made official, after the presidents of the regions themselves announced that they had been informed by telephone of the health minister Roberto Speranza of the new provisions.

It is likely that the rules currently in force will undergo changes, as a new Dpcm is expected from Mario Draghi. At the moment, however, these are the rules in the orange and red zones.

The rules in the orange areas

For the Regions in the orange zone the rules are always the same. The general rules that are the same for everyone remain in force, such as the curfew from 10pm to 5pm. From 5am to 10pm you can move freely within your municipality without the need to show self-certification. Unlike the yellow zone, you cannot move within the Region and, as in the yellow zone, travel between Regions is prohibited except for reasons of work, health or necessity. However, you can always return to your residence, domicile or home (including your second home, as long as this is not already occupied by other people).

Shops can remain open by respecting the guidelines that limit the number of entrances and impose physical distancing. Bars and restaurants are closed to the public, but can carry out take-out and delivery. In fact, in the orange zone it is forbidden to consume food and drinks both inside the premises and adjacent to them. As in the yellow zone, the sale with take-away of food and drinks is allowed from 5am to 10pm, but from 6pm it is forbidden for activities that carry out bar service without cooking or beverage retailing.

Finally, in the orange zone, it is still possible to visit friends and relatives once a day, between 5 and 22 and in a house that is, however, in the same municipality. This movement is allowed to a maximum of two people, possibly accompanied by minors under 14, disabled or non self-sufficient people without restrictions on number.

The (new) rules in the red zone

With the decree approved on February 22, Prime Minister Mario Draghi made some changes regarding visits to the red zone. "Until March 27, 2021, in the red areas, travel to private dwellings other than one's own are not allowed, unless they are due to work, necessity or health reasons". This means that in the red zones it will no longer be possible to leave the house to visit relatives or close friends.

For the moment, all the other provisions established in the decree signed by Giuseppe Conte last January and valid until 5 March remain valid.