New Draghi decree, what could change for schools and restaurants 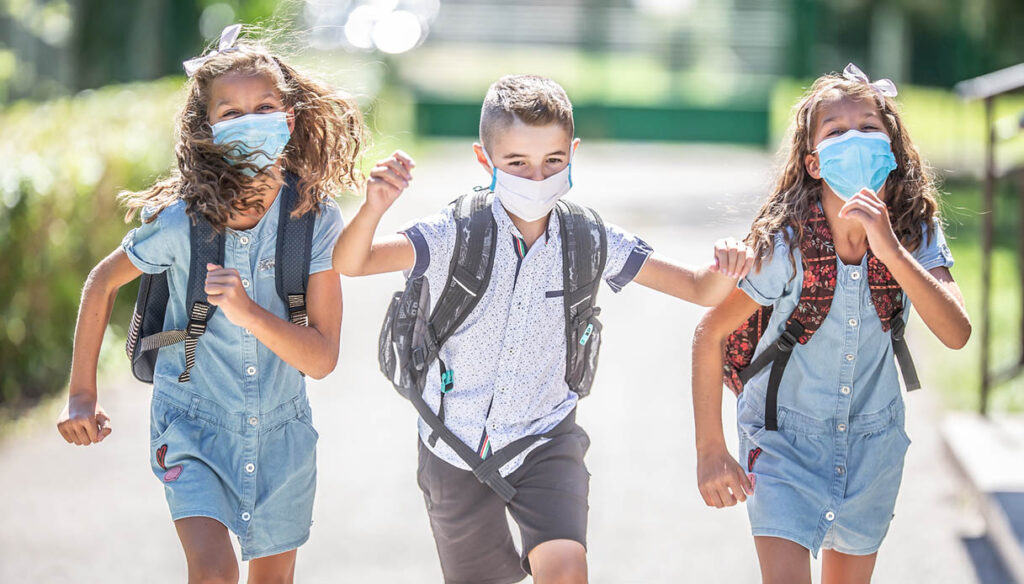 The new decree should be approved in the next few days: among the most poised measures are those concerning restaurants and schools

The new decree that will establish the measures in force from 7 April should be approved by the Council of Ministers in the next few hours, but as always some rumors about the fundamental points have already leaked.

While it now seems certain that there will be no white and yellow areas at least until May, the fate of the restaurants is not yet so obvious, despite the fact that all of Italy will be divided into orange and red areas (which according to the current provisions allows the premises to carry out only take-out and home deliveries).

The issue that divides the majority is linked precisely to the possibility of loosening some restrictions and allowing some reopening where the data should improve. Another point that is being considered is that of schools, with the government intending to place restrictions on the governors on the possibility of closing them on their own initiative.

To clarify, we have summarized here the hypotheses that are being discussed in these hours.

Reopening for bars and restaurants

The concessions under consideration mainly concern bars and restaurants, which continue to be among the most penalized categories. The hypothesis that is gaining ground is that of granting, in the event of declining numbers of infections, a reopening limited to lunch hours. The idea is not to tie this possibility to a too stringent criterion, but only to a generic report on the reduction of infections. In any case, it would be a possible concession from mid-April.

The world of entertainment is another of those heavily penalized sectors. Cinemas and theaters were supposed to reopen on March 27 according to well-established rules, but this possibility was wiped out as the numbers of infections had started to rise again. Now it is assumed a possible reopening always from mid-April if the data were positive.

The new decree provides for the return to the classroom for all pupils up to sixth grade, even in the red areas and up to eighth grade in the orange area as early as 7 April. This is a point on which Prime Minister Draghi has already unbalanced. Now, however, we are discussing the possibility of prohibiting the governors of individual regions from issuing ordinances that autonomously close classes below the sixth grade.