Nico, muse of Andy Warhol and the Velvet Underground 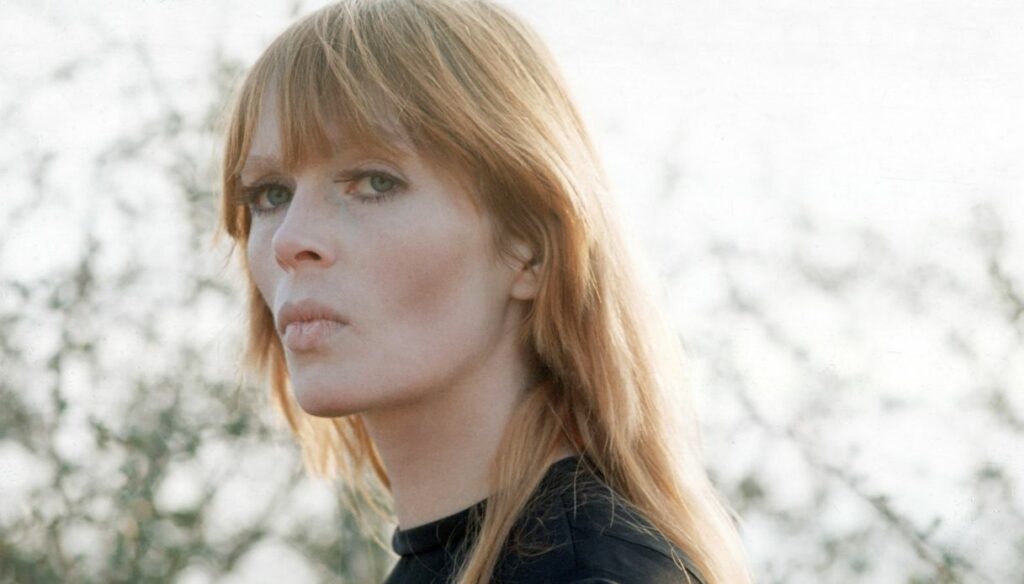 Nico, born Christa Päffgen (1938), was the one who revolutionized the lives of many artists on the cultural scene of the 60s and 70s. From Andy Warhol to Jim Morrison, passing through Fellini. A talented actress and singer, she quickly became famous for her being a living performance. Her ability was to be, to be Nico. Her magnetism was irresistible, everyone wanted her and longed to have her close to breathe the chemistry she knew how to release.

The origins of Nico’s career

From an early age he entered the world of entertainment, fascinating photographers and successful men, riding the most popular post-war magazines. Tired of the austere life of Parisian haute couture, Nico set out on her journey. After a stint as an actress in Fellini’s Dolce Vita, she moved to London, falling in love with rock stars like Brian Jones and Jimmy Page, who dedicated unforgettable songs and albums to her. 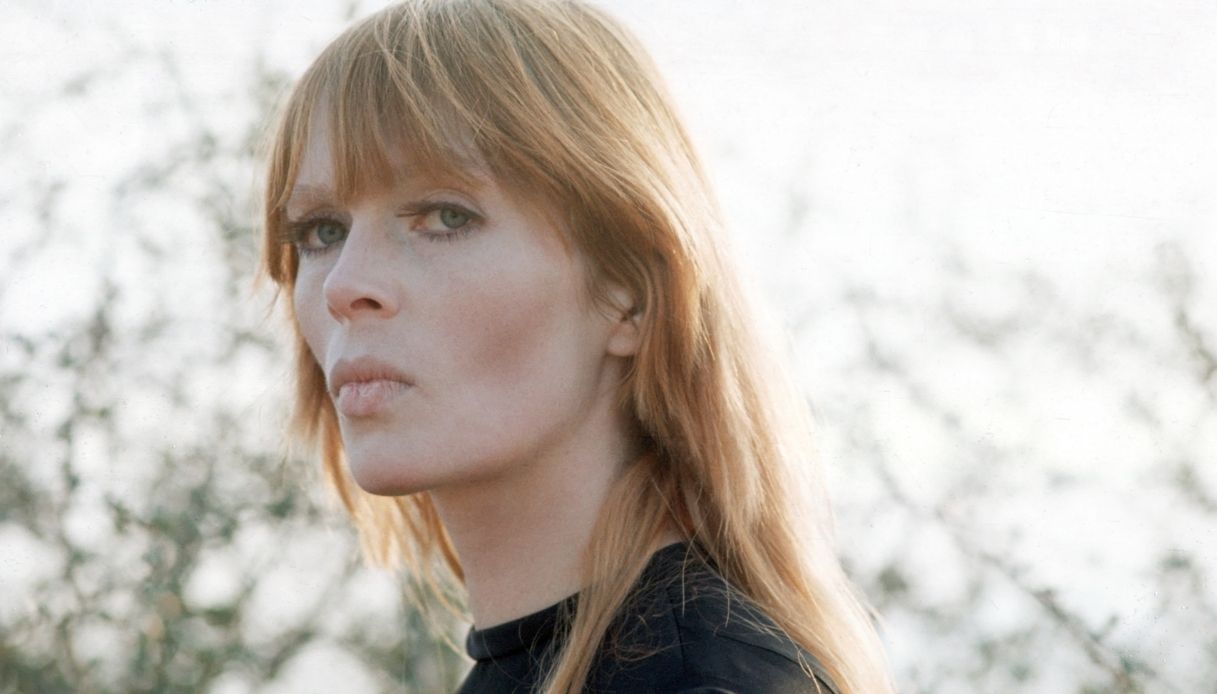 The European beauty of Nico

The meeting with Andy Warhol

The peak of her career reached her in New York, when Bob Dylan introduced her to Andy Warhol, the pop star of the cultural scene of the time. With him she began to frequent the Factory and the Chelsea Hotel, forging ties with artists of all kinds.

A true friend, as well as Andy’s muse, she immediately established a professional collaboration with him. The artist felt a kind of adoration for her, because of her looks and ways. In fact, Nico and his son Ari were among the protagonists of the feature film Chelsea Girls, directed by Warhol. 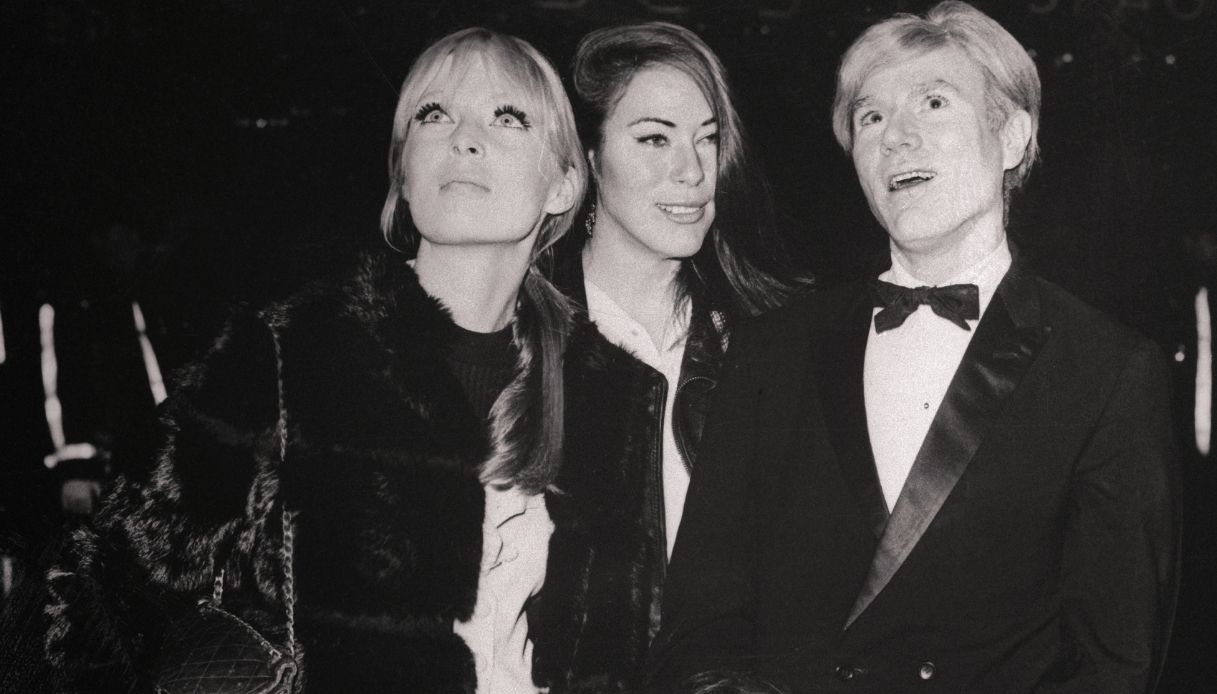 Nico, Mary Woronov and Andy Warhol at a premiere in 1967

Andy said, recalling their first meeting, “I had no doubt that she was the most beautiful creature that ever existed on earth.” And then: “Nico represents a new kind of superstar […] He wasn’t the type to get on a table and dance; in fact it was easier for him to hide under the table than to dance on it. She was mysterious and European, a true moon goddess ”.

In those years the Velvet Underground hung out in the Warhol house. The band wrote the history of alternative rock, with a wild and borderline life. The understanding between Warhol and Nico was so strong that Andy decided to produce the band’s first album encouraging Nico to take part. Thus was born The Velvet Underground & Nico, an experimental and revolutionary album, highly acclaimed by critics. The cover, needless to say, is Warhol’s famous banana. 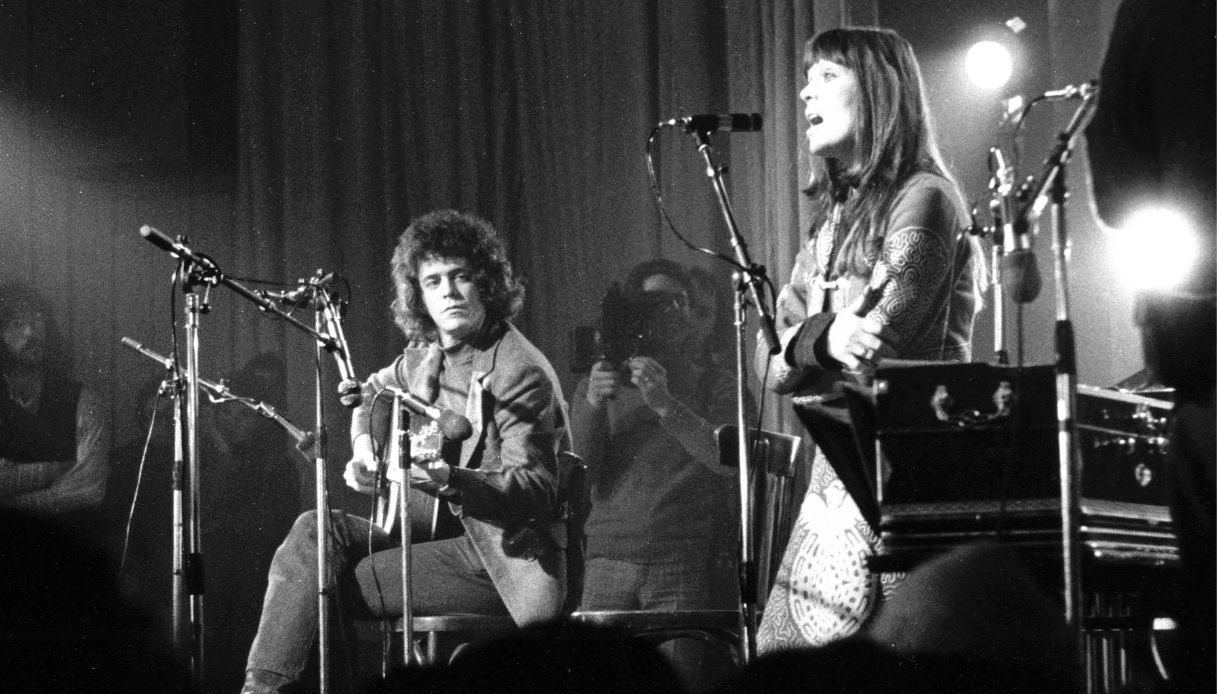 Nico and the Velvet Underground during a performance

However, the collaboration was not lasting, as Nico wanted to be a soloist and protagonist. In 1967, in fact, she made his dream come true by releasing the album Chelsea Girl (1967). Her relationship with John Cale dates back to these years, the most profitable of her from every point of view.

Between troubled loves, travels and the talent that always guaranteed her success, Nico had had a life full of dark moments. In fact, she used heroin for over 15 years and initiated her son into drug use. Behind the glossy life of the muse of the artists of the last century, there were demons and shadows. The world, however, remembers her for all the beauty that she has been able to bring with her.