Nicole Daza, the sweet yes to Marcell Jacobs: the dream proposal on Instagram 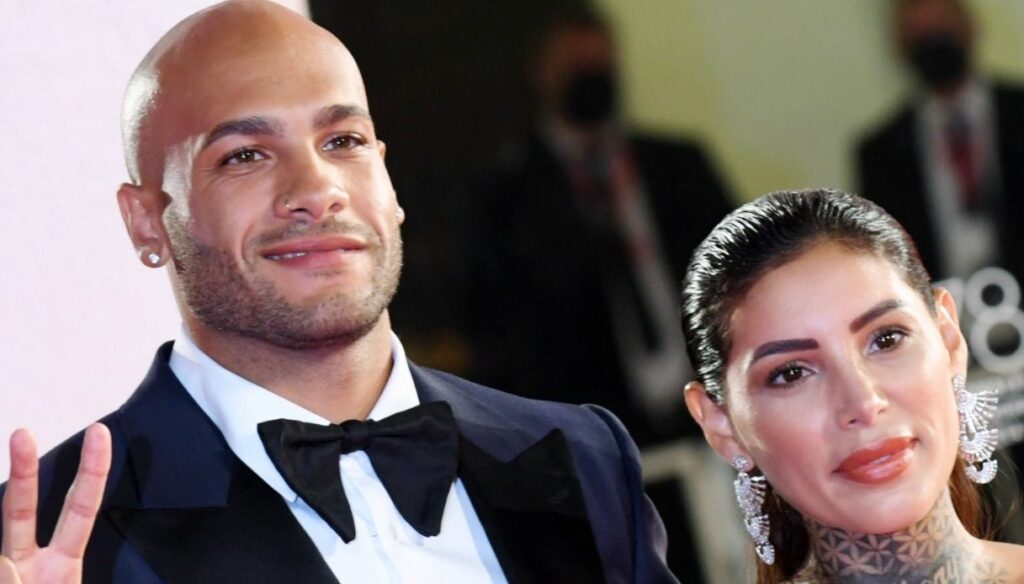 Nicole Daza said yes to Marcell Jacobs: a dream proposal, as tradition dictates, after all. On the occasion of his birthday party in Desenzano del Garda – Jacobs turned 27 on September 26 – he wanted to take one of the most important steps in a couple’s life. Eventually, Marcell promised his sweet Nicole that.

Wedding had been talked about for some time, so much so that the talk had been addressed in Verissimo, in Silvia Toffanin’s living room. The fastest man in the world has found a very significant way to “stop” time, in an exciting photograph: between fireworks and kisses, the ring sealed that long-awaited yes in which Nicole now blindly believed, thanks to the various promises of the Olympic athlete.

In the affection of friends and family, Daza and Jacobs have sworn eternal love, in anticipation of the marriage which, we are sure, will be a real fairy tale, like their story. The moment was obviously immortalized by the shots of those present, but both Nicole and Marcell shared photos on Instagram. “He said yes,” wrote Marcell, in a surge of pride and hope towards a bright future.

The couple had already excited about the birthday wishes: “You are a fantastic dad and companion, we love you so much”, wrote Nicole on Instagram. Their children, Anthony and Megan – born in 2019 and 2020 – have added value to their love, making them even more united. Marriage was just a plus, in the end: when there is family and affection, it is almost a formality.

Despite the mistakes made in the past by Jacobs, her future promises to be richer in beauty than ever: the Olympic success has brought world fame into her life, but also the desire to take a step forward in the relationship with Nicole. The location of the dream proposal was the private track of Manerba del Garda: it was here that Marcell trained during the lockdown to prepare for the success he then had at the Tokyo Olympics, of which he was still unaware. And now there comes a full circle, because, after the medals brought home, he had his yes from Nicole. 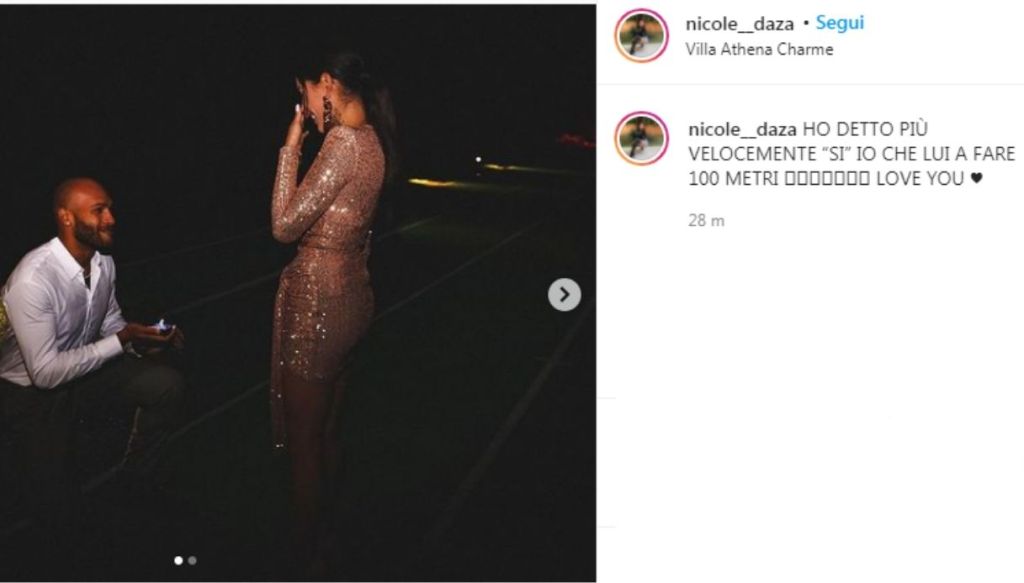