Nicole Kidman and all the "Undoing" coats 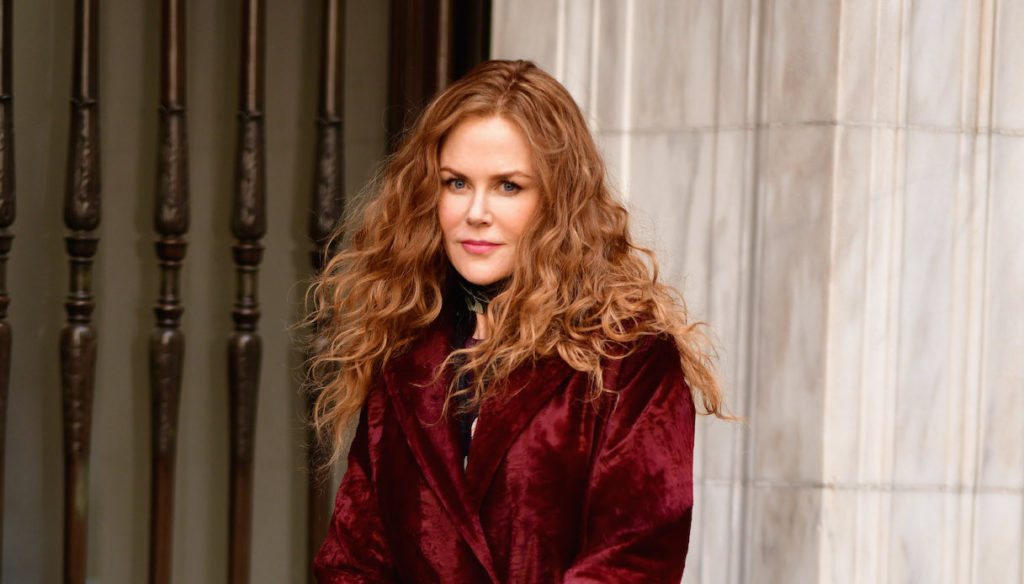 In the series that has already become cult, Nicole Kidman indulges herself with colorful coats: let's see them together

In the HBO series "Undoing – The Untold Truths" already become a cult, the beautiful Nicole Kidman wears very special coats that have become part of the character, helping to define him at 360 °. Danish costume designer Signe Sejlund created Grace's character wardrobe by building it on the figure of the actress, having many of the garments made especially for her. Let's see some of them together.

It seems that director Susanne Bier really wanted Nicole to have curly red hair from her film debuts (we all remember her in "Rebel Hearts", right?) And on this detail, as well as on the tall and slender figure of the actress, Signe Sejlund studied the individual garments. Here we see her with a burgundy coat that together with the handbag and boots creates a total look that I personally like very much. 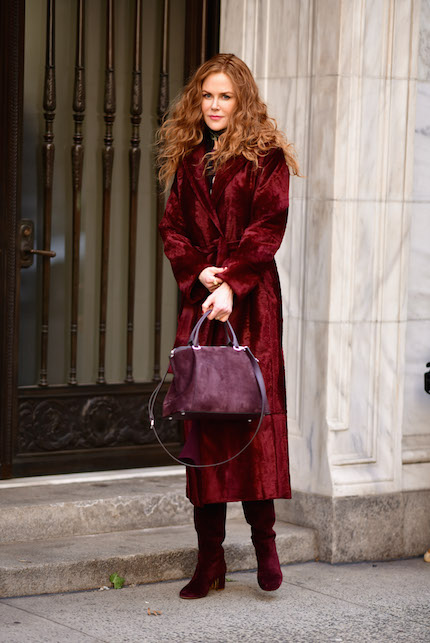 Simple garment that we could all wear, the dark robe coat that Nicole wears here is the classic example of a garment not to be missed in the wardrobe. 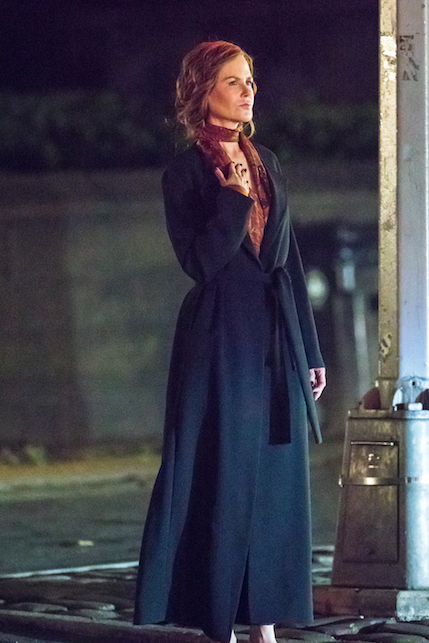 This coat specifically has become a real hit, I would almost say the most emblematic look of the series. It was made especially by the costume designer, who then combined it with accessories in contrasting shades of burgundy and leather. The idea, according to the costume designer, was to create an enveloping, warm garment that gave the idea of ​​something in which you can wrap yourself up and feel safe. 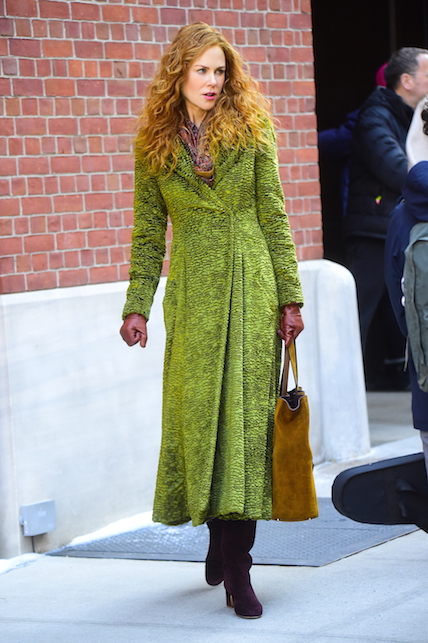 The one in python print is definitely a particular coat, especially considering that it is long down to below the knee. Although the social background of the character played by Nicole is of a high level, there are no visible logos, but the individual items, refined and well-finished, are enough to immediately convey the idea of ​​luxury and wealth. 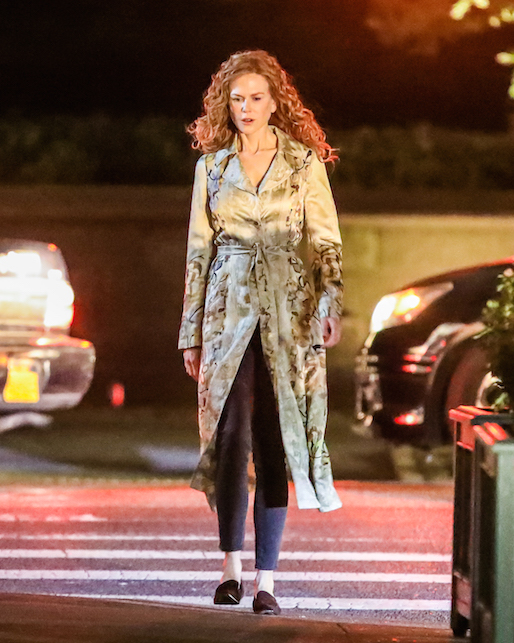 Federico Viri
839 posts
Previous Post
Michael Douglas grandfather: the tender photo on Instagram with his grandson
Next Post
The pupil, Lino Guanciale confirms his farewell and reveals what Alessandra Mastronardi will do