Nicole Mazzocato and Andrea Damante in love: she denies it, but a clue appears 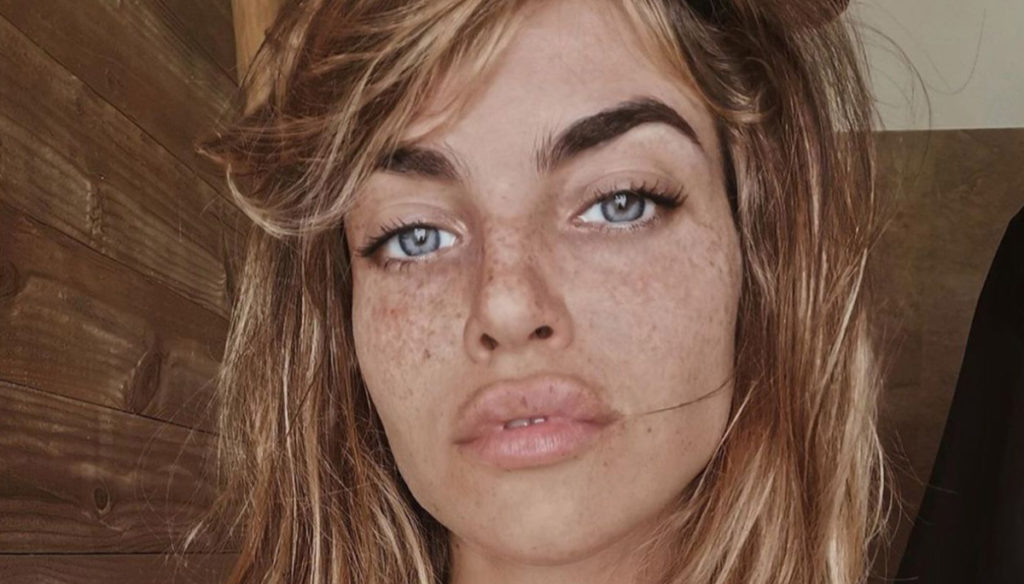 The rumors about a hypothetical flirtation between Nicole Mazzocato and Andrea Damante are chasing one another. She denies, but new clues rekindle the gossip

What do Andrea Damante and Nicole Mezzocato have in common? Much. Both come from Men and Women, he is a tronista and she is a courting woman. Both then have important stories behind them that have kept the fans in suspense. Damante with the beautiful Giulia De Lellis, who wrote a book about his betrayal and Nicole with Fabio Colloricchio.

Now, the two seem to be particularly close. According to an indiscretion, in fact, they would be attending. The voice took hold after the DJ and the model were spotted together in a nightclub where Andrea was working. That Damante has found the woman with whom to forget Giulia De Lellis forever? Although many would appreciate the new couple, it is not that simple. Nicole, in fact, turns out to be engaged to Thomas Teffah, with whom she appeared happy not many days ago. On the other hand, she has always said she is very much in love with the man who took the place of Fabio Colloricchio.

And, in fact, the former suitors wasted no time and promptly denied gossip via stories through her Instagram profile:

I understand that sometimes you want to gossip at all costs. There is a friendship, as with other kids who are just less talked about.

End of the story. This would be a misunderstanding, as often happens when two famous people meet even for a coffee. But something does not come back. Some fans, in fact, claim to have seen Mazzocato in the company of Damante and, indeed, to have seen her enter her house. Voices without foundation, probably. While, on the one hand, the DJ does not comment on the story, Thomas Teffah makes a gesture that makes him suspicious. To bring back the new clue another known face of Men and Women: Amedeo Venza, former suitor of Tina Cipollari. In his Instagram stories, Venza launches the stone:

A sort of scoop emerges between Nicole Mazzocato and Andrea Damante. Her boyfriend gets mad and eliminates all their photos together. Here cat catches us.

Apparently, therefore, Thomas would have deleted all the photos that portray him with the model. A gesture that can mean a drastic farewell between the two. Will Nicole Mazzocato and Andrea Damante intervene to put a definitive end to the voices that want them together or, indeed, between the two there is a tender one? Only time will reveal it to us.

Barbara Catucci
11526 posts
Previous Post
Hourglass physicist: here are the tips to make the most of it!
Next Post
The best 5 breathing techniques to find calm and concentration