Nicoletta Mantovani, the secrets of her love for her husband Alberto Tinarelli 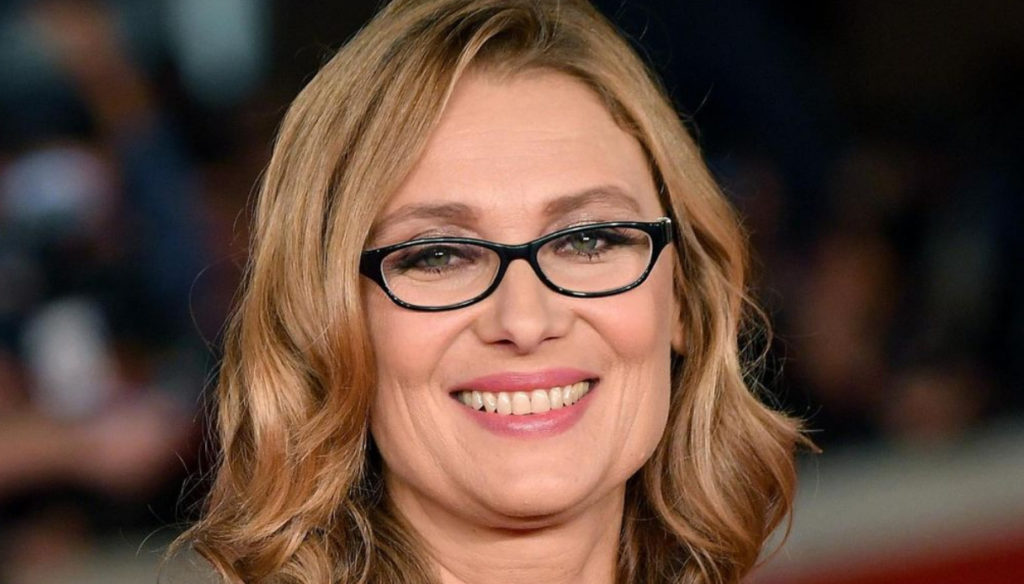 Nicoletta Mantovani, the widow of Luciano Pavarotti, retraces the stages of her love for Alberto Tinarelli, married only 9 months after their first meeting

Nicoletta Mantovani, the widow of Luciano Pavarotti, retraces the stages of her love for Alberto Tinarelli who in nine months brought her to the altar with a romantic wedding in Bologna, celebrated last September. At his side, of course, was his daughter Alice, whom he had with the great tenor who died in 2007.

In an interview with the magazine Oggi, therefore, Mantovani reveals the secrets of this love story that looks like a fairy tale. She and Alberto Tinarelli began dating in January 2020, a mutual friend introduced them during a dinner. After two months, the lockdown arrived and at that point the new lovers had to make a decision. Nicoletta explains: "When we found out we looked at each other: what can we do? Come and live with me, I said. So, after only two months we were already living together 24 hours a day ”.

In March, therefore, coexistence begins. Alice, 17 years old, daughter of Nicoletta Mantovani and Luciano Pavarotti, had just seen Alberto twice, but she immediately humored her mother who recounted the harmony found immediately between the girl and Tinarelli: "With Alice it went very well: both passionate about cooking as they are, they spent the evenings debating whether the bacon for the carbonara should be crunchy or not. I, who can barely make pasta with oil, ate and smiled. Forced to be all together, we have become a family ”.

The lockdown was therefore seen by them as an opportunity. And in July the marriage proposal arrived: "I answered yes with enthusiasm:" Are we getting married in September? ". And Alberto: “What year?”. "This!". But the best thing is that Alberto then went to ask Alice for my hand: "If she doesn't agree with it, nothing is done", he told me. With my daughter Alberto has always been very attentive, he managed to enter our life on tiptoe. And he is an affectionate, balanced, very open man ”. Alice not only accepted this wedding, but was also a witness.

And Mantovani specifies that he has never been intimidated by the idea that she had been the wife of a legend like Luciano Pavarotti: "Alberto has a great respect for Luciano, and being good with numbers (he is a financial operator, ed) I it also helps to follow some Foundation stuff. But no, never intimidated. Also because the huge one was Luciano, I am a very normal woman ”.

Finally, when asked if Pavarotti would be happy with this marriage, Nicoletta Matovani replies to Oggi: “I'm sure. Luciano loved life, he welcomed it with open arms, with all the passion in the world. And he loved me and Alice. His greatest desire was to see us happy, and we are ”. 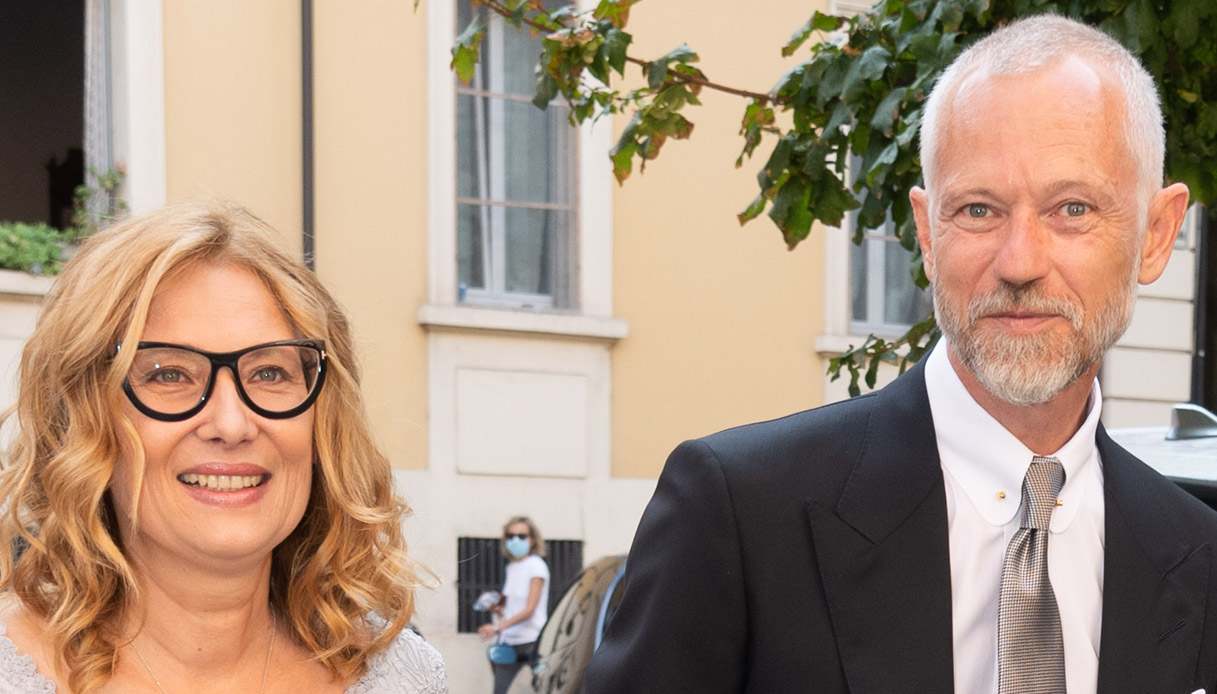 Barbara Catucci
10158 posts
Previous Post
Who is Stefano, the brother of Maria Teresa Ruta
Next Post
GF Vip: Elisabetta and Pierpaolo make peace, and Ruta is moved by the mother