Nicoletta Romanoff: "How disgusting, my daughter fell from a broken slide" 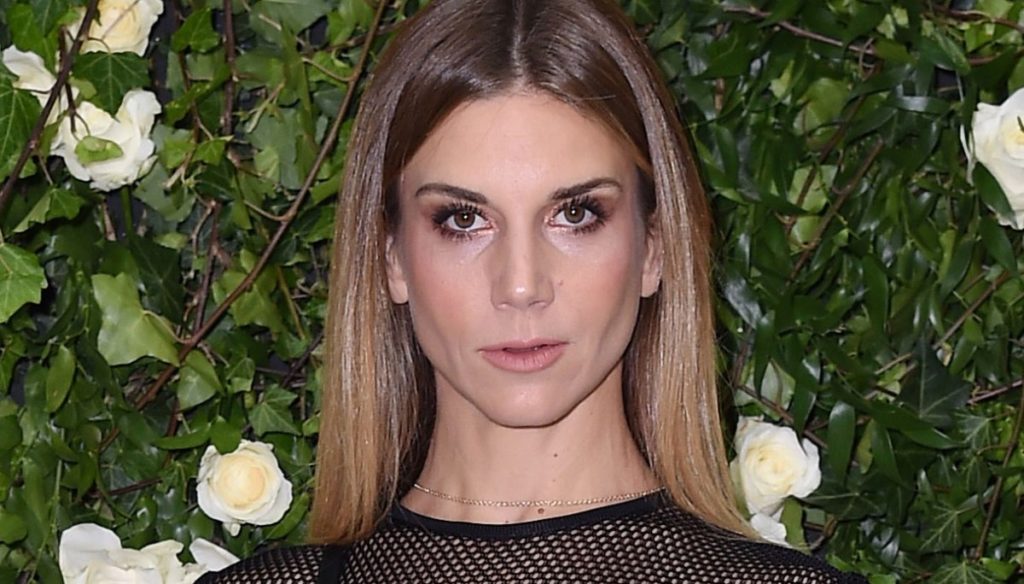 Nicoletta Romanoff against the degradation of Rome: she writes on Instagram that her daughter fell from a broken slide

The rich also cry. And sometimes they get angry. As it happened to Nicoletta Romanoff, witness of the public degradation of Rome.

Although the actress lives in a residential area of ​​the Capital, she has posted on her Instagram account the (very bad) state of the Roman public parks, between rubbish and games left to neglect, so much so that her daughter, writes Nicoletta, has been injured when she fell from a broken slide.

How disgusting!!! My daughter just got hurt because of the broken slide. We are at Villa Balestra, the heart of the Parioli, in Rome, where the games are all broken, there are holes on the floor, children should play in such a place?

Thus writes the actress who posts several stories to show the state in which the playground and the villa are located.

The park is left there in the wild. The garden kept like a jungle

Villa Balestra is a park that extends for one and a half hectares, overlooking San Pietro. As reported by Il Messaggero, "after years of abandonment it was adopted by the citizens: the residents had the idea of ​​taxing themselves to entrust the work to a private company and to revive this area that has always been a gathering place for boys from the neighborhood. But obviously not enough. In May the walls disfigured by the graffitti, invaded by swastikas, written by the stadium and insults drawn with red and black spray cans, have been canceled ”. While the City attends passive slow urban degradation