Nicoletta Romanoff, the difficulty of protecting children from today’s dangers 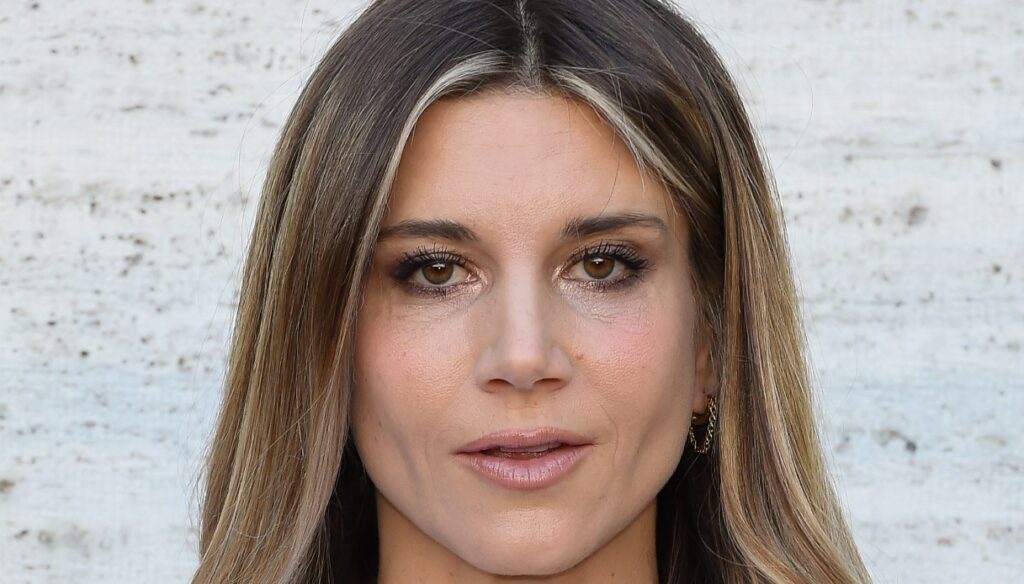 The actress plays the mother of a victim of cyberbullying in the short film “La stanza”, a role that is somewhat autobiographical

The biggest fear a mother can have is that she will not be able to protect her children. It is an animal instinct, which unites humans to all other mammals. It is something that, however, for humans, goes beyond physicality: it is not a question of protecting children from predators, not only at least, and if anything, nowadays we are talking about another type of predator.

Also for this reason Nicoletta Romanoff strongly wanted to take part in the short film La stanza, currently available on Raiplay, which sees her among the protagonists together with Michele Placido.

The story is inspired by a true story and intends to pay tribute to Amanda Todd, a 15-year-old Canadian who committed suicide by filming the abuse she suffered online on YouTube. In the minifilm, Romanoff plays Andrea’s mother, a young man with whom it is difficult to relate and understand what she is suffering online.

Nicoletta Romanoff, her bad experience with her children on social media

It wasn’t difficult for the actress to put herself in the role. As she told in an interview with Vanity Fair, she herself was able to touch the dangers of the web and the pitfalls for her children. “They found themselves involved in the social media Ask, something terrifying: users, anonymously, asked all kinds of questions to users, all with an open profile. The father and I found that they were being asked for everything. They were asked if they had worn a certain sweatshirt outside school, if they lived in a certain address, if they smoked or had ever stolen. The boys thought they were receiving questions from their classmates or friends, instead… ”, he says.

So Nicoletta discovered that her older boys, Francesco and Gabriele (who are now 22 and 21 years old) had a life she didn’t know existed. So she ran for cover, with the help of other mothers too. “When a mother wants to find out something is worse than the FBI and in fact from that moment we started asking the kids what it was and we explained what really lies behind the social networks, but at the time the messages were only written. Today is different… it is a spreading scourge on the net, which is why before the lockdown I decided to participate in this project, a story very similar to what is happening around us ”.

Nicoletta Romanoff, how she protects her children from the dangers of the internet

“I’ve always kept them very hidden. Just recently, for example, I shared a photo of Francesco when he was 5 years old. Now he is 22, he is one meter and ninety tall and he knows how to defend. I’ve never done this before, you can’t find their private things in my feed because I want to have their identity / individuality and not be “the children of” “, explains Romanoff, who has always tried to keep her visibility separate from private life and that of his children.

But in general, the actress has realized that it is not easy to understand what goes through the mind of a teenager and how he can live the challenges and dangers that social networks entail. “The lockdown created an escalation. Maria, who is now in the seventh grade, received a mobile phone, which she did not have before and at home there was a necessary device upgrade (…). We took those devices for school needs but then they were used for something else (…). I struggle with Maria to keep her from opening Instagram and Tik Tok profiles, but I don’t know how long I will be able to hold on. The other mothers say I’m excluding her from the world, but that’s not the case, I just want to postpone her entry into the virtual world. Luckily she also plays sports ”.

Why beware of cyberbullying

“Cyberbullying is a danger: no one can see that you are subjected to it, no one notices if you cry at the keyboard and it comes to your aid as when on the street you realize that a person is beaten and you intervene. Indeed, the family thinks that the child is safe in his room, but the psychological violence you experience online is real ”, these words of the actress are enough to understand why it is essential to talk to your children and try to catch any signal. For example, she understands that something is wrong “From sudden mood swings, but I don’t control it, I try to base the relationship on trust. I understand, however, that in front of the screen we all feel keyboard lions and children know how to be ferocious, they block you, insult you, ask you for photos and exchange them. On this I network with other parents to explain to them the dangers they run “. 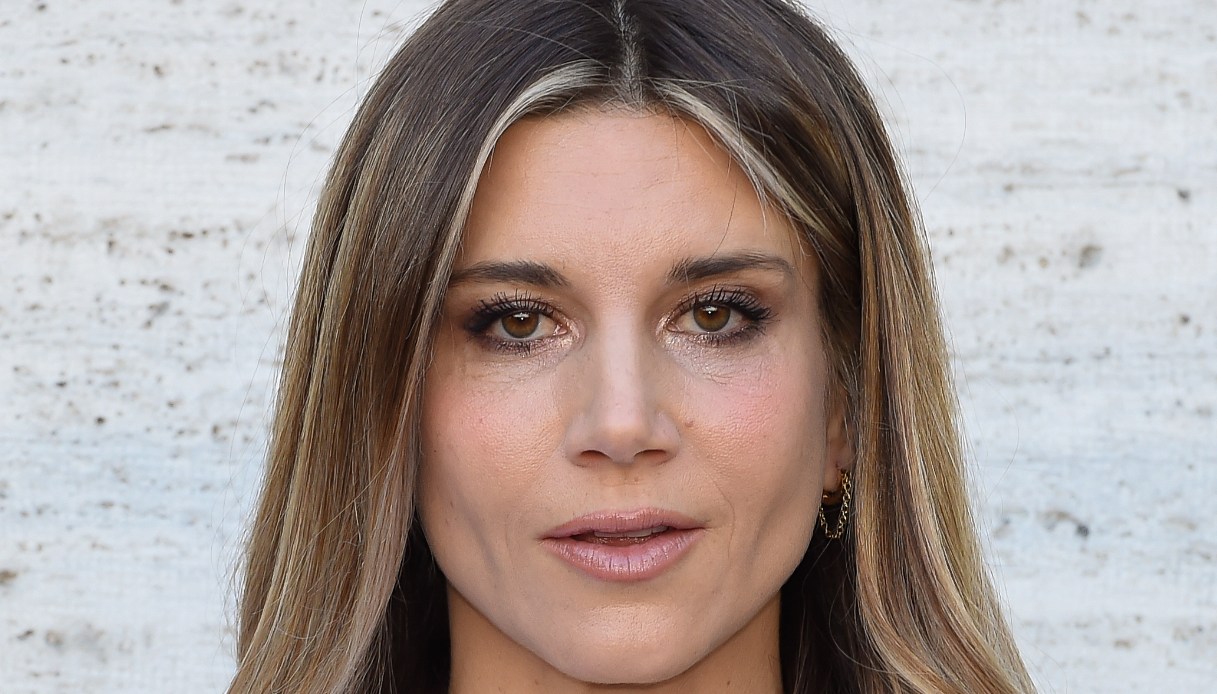 Barbara Catucci
11963 posts
Previous Post
Men and Women, Ida Platano leaves the broadcast and breaks the silence on Instagram
Next Post
Charlene from Monaco is at home: new look and new dog. Alberto is with her