New love story for Nicolò De Devitiis, who seems to have found happiness alongside his beautiful colleague Veronica Ruggeri.

For some time it was rumored that the two were together: beyond the Le Iene program, of which they are both sent, they would have been seen on more than one occasion in quite intimate attitudes. Then the photos together, the Instagram Stories and many other clues, which have all led to one conclusion: Nicolò De Devitiis has forgotten Eleonora Pedron.

Now, however, official confirmation would seem to come from the person directly concerned, who for the first time spoke of his romantic relationship to the weekly Grazia: "Veronica Ruggeri? I wouldn't want to talk about it, even for bad luck. We've known each other for five years, I feel good with her and so far, because of the work that engages us both, we've never had much time to be together ".

It is now certain therefore: the two envoys of Le Iene are a fixed couple both inside and outside the program. Perhaps the many hours spent together, business trips and sharing their past sentimental breakups have brought Nicolò and Veronica closer than ever, to the point of making them really very intimate.

Until last year, in fact, De Devitiis lived a wonderful love story with the former Miss Italy Eleonora Pedron, interrupted without anyone revealing the motivation. And Ruggeri, on the other hand, was happily engaged to her colleague Stefano Corti, from whom she separated after three years of history. Both therefore seem to have found happiness again after two badly ended stories. And it is no coincidence that in these weeks they have shown themselves together on social networks closer and smiling than ever.

Finally the mystery seems to have been revealed. The two are more than just colleagues who like to spend time together, because they are a couple in all respects. Certainly, Nicolò De Devitiis was rather cautious in his statement, which makes us think of a story that had just begun, but we are certain that the two can really give us great emotions in the future. 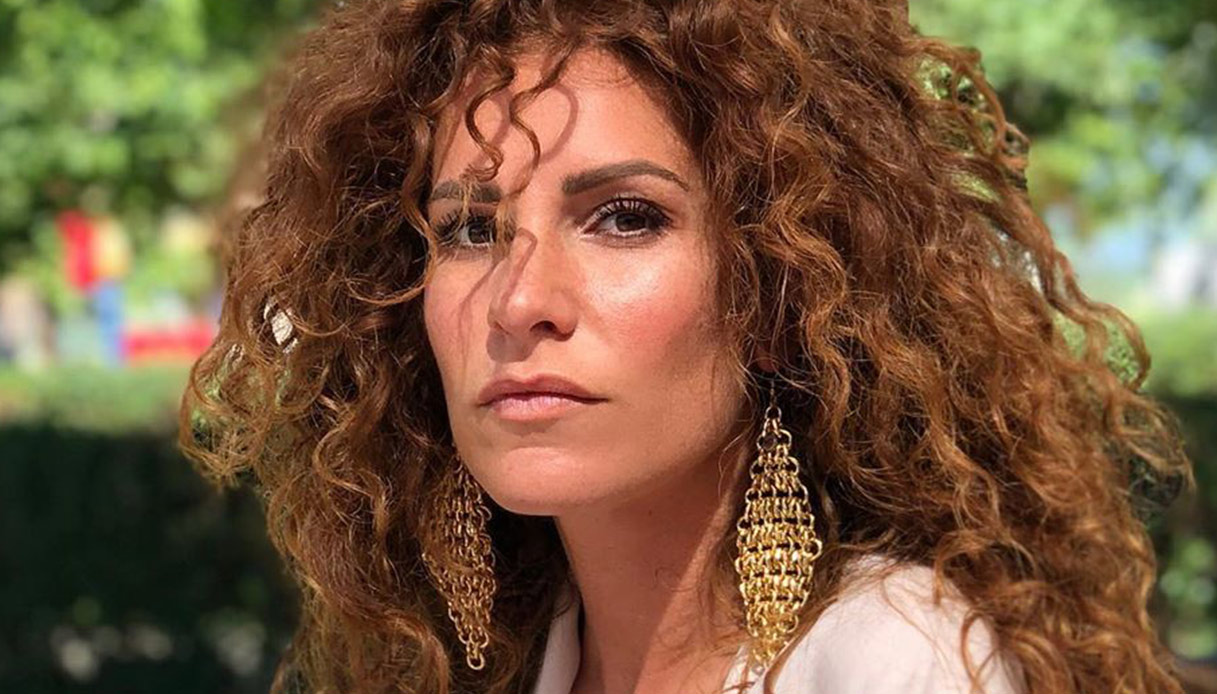 Barbara Catucci
11932 posts
Previous Post
Meghan Markle's diet: vegan, but not on weekends
Next Post
Depilate the groin without pain