Nicolò Zaniolo and Chiara Nasti: true love (in the light of social media) 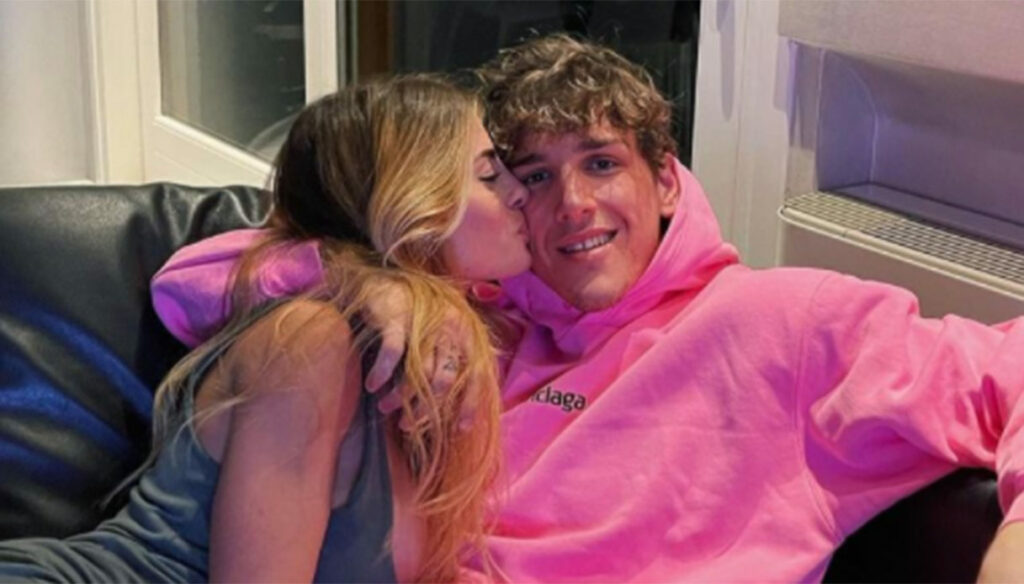 Nicolò Zaniolo and Chiara Nasti no longer hide and on social media there is a continuous posting of photos of lovers. With all due respect to the ex

Nicolò Zaniolo and Chiara Nasti: love is now official and out in the open. Indeed, social networks. On their respective Instagram profiles, the footballer and the influencer post shots that portray them embraced, exchanging kisses and effusions. Chiara had recently posted a series of stories documenting a tattoo, fresh in ink, dedicated to the new love.

The controversies related to the sudden end of his relationship with Sara Scaperrotta, pregnant with her child – the baby will be called Tommaso – and the alleged flirtation with the beautiful Madalina Ghenea, seem long gone for Nicolò (although they occurred a few weeks ago), who was quick to deny any involvement with the young champion.

Chiara for her part, Neapolitan born in 1998, after the long relationship with the entrepreneur Ugo Abbamonte, for whom she had also abandoned L'Isola dei Famosi, in 2018, then had some connections with the rapper Emis Killa, the manager Emanuele Borriello and the footballer Niklas Dorsch.

Now, however, his heart beats only for Nicolò. 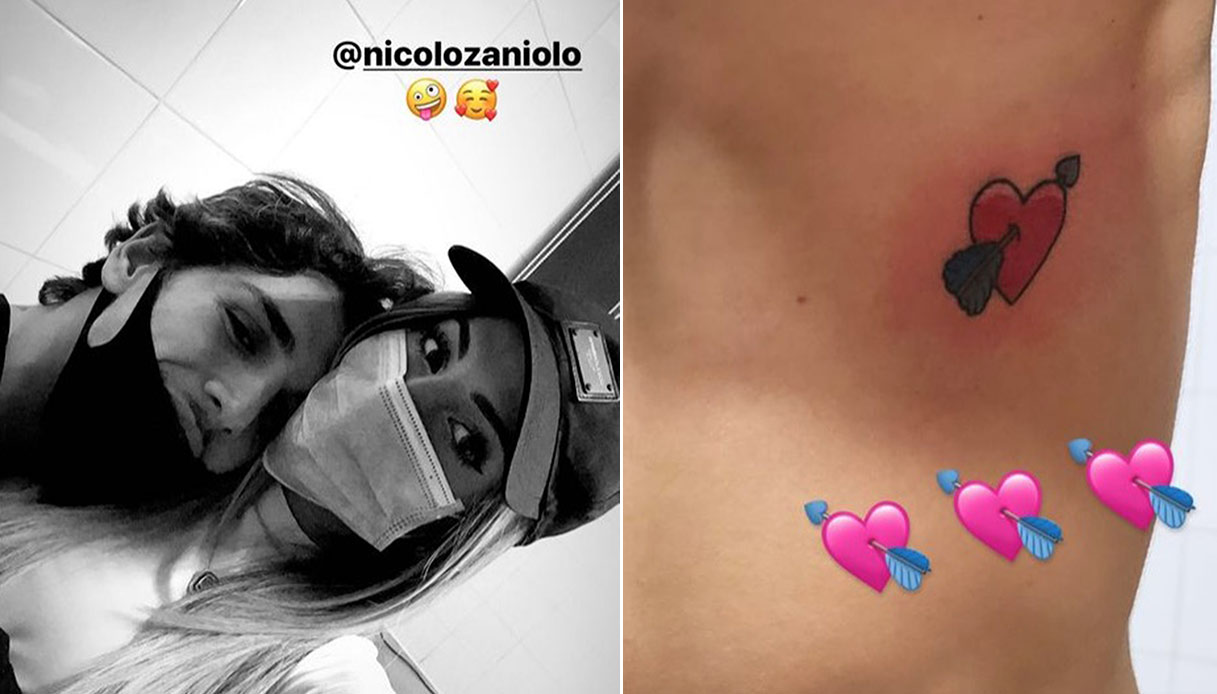