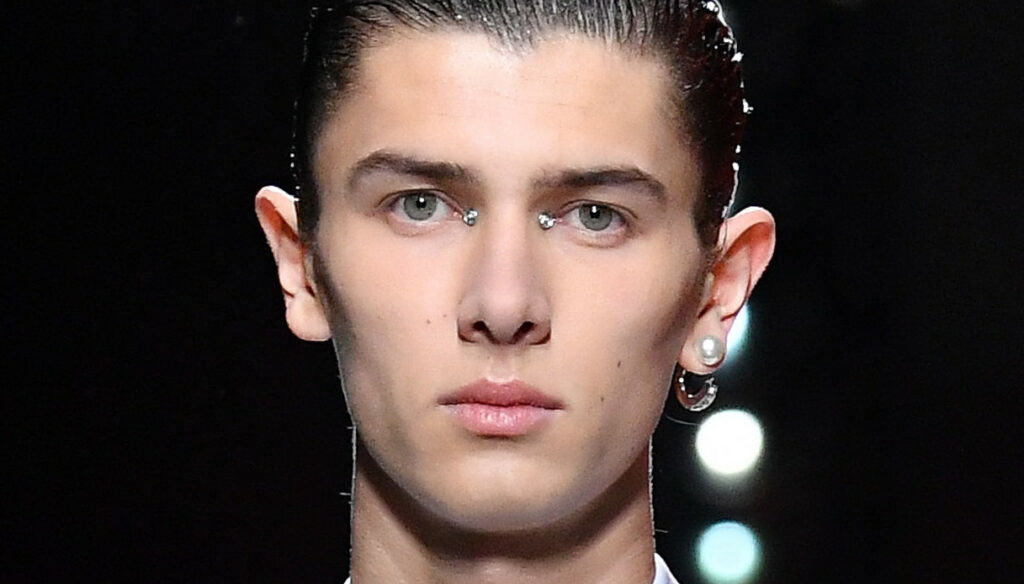 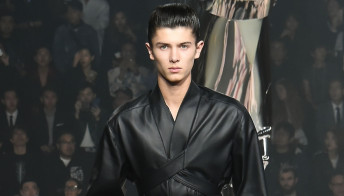 Who is Nikolai, the model prince who competes with Harry

Beautiful, noble and with a great future as a manager to be built. Nikolai of Denmark is ready to open a new chapter of his existence through an important move to Paris that will take him away from home and family, but for a good cause.

Very young and already loved by the most prestigious fashion houses, such as Dior, Nikolai decided to move to France to perfect his academic training, which he has already started in Copenhagen at the Copenhagen Business School. The Danish scion will therefore have an experience parallel to that at home in Business administration and Service management.

The Parisian trip will take place in sweet company. In fact, it will be his girlfriend Benedikte Thoustrup, the daughter of the president of Sydbank, the most important credit institution in Denmark. The two have already been living together since the summer of 2020 and have recently moved home following the purchase of a luxury apartment for 600,000 euros right in the center of the Danish capital, in the bohemian district of Nørreport, home to nightlife and more charming designer shops.

With the arrival of the new home, Nikolai and his girlfriend left the apartment next to the Amalienborg castle, to try to have more independence and live a life as normal as possible.

The decision to move to Paris came unexpectedly, as the Prince had chosen Hong Kong, the homeland of his mother Alexandra. The persistence of the pandemic, however, made him change course, choosing a closer destination.

The move to the French capital represents a new step towards emancipation, almost along the lines of Harry's decision to permanently break with the royal family to build a new life in the United States with his wife Meghan and two children, Archie and Lilibeth Diana.

In the meantime, her career in the fashion world is also continuing at full speed. The prince is in fact loved and highly sought after by the largest fashion houses, first of all Dior. At the beginning of 2018 she signed a contract with the Scoop Models agency and then debuted at London Fashion Week in Burberry. His path as a model continues, despite the studies in economics that he is carrying out with great seriousness.