Nina Moric, illness in Africa and hospitalization: how are you 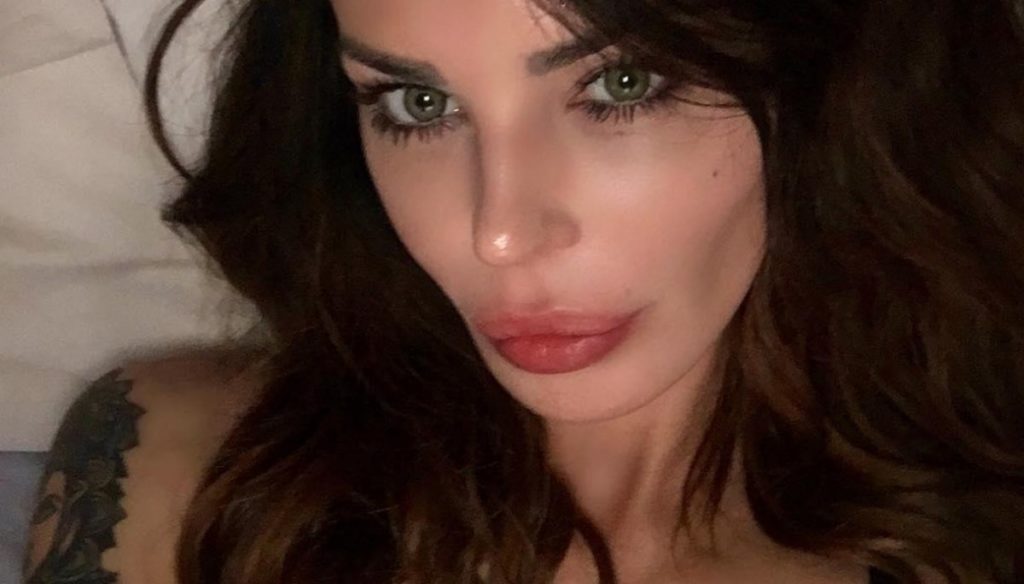 Nina Moric, on vacation in Africa, was hospitalized after an illness

Nina Moric, on vacation in Africa, worries fans about illness.

In fact, in the last hours the news had spread of the hospitalization of the model who had felt bad after eating something. To reveal it was Luigi Mario Favoloso, who on Instagram had claimed to be very worried about the health of his partner.

"Guys I'm a little worried because Nina really felt unwell – she had confessed -. She joked about the yellow fever because obviously there isn't any here, but I think she ate something that hurt her because she got cold and had a sweat and she also vomited. I took her to a private hospital that is nearby and she will be there tonight and I hope she is well tomorrow. "

After hours of apprehension to reveal something more about the illness was Nina Moric herself, who published a message in Instagram Stories, revealing what happened to her. The Croatian and ex-model of Fabrizio Corona said that she accidentally drank a glass of tap water and felt very bad.

“Guys, since you have worried a lot – he wrote to the fans -, I want to tell you that I am fine. I had a bad day, I instinctively drank a glass of water from the tap here in Africa and I was unwell. Now I'm much better. A hug".

Nothing serious then, just an illness that has weakened Nina so much that she needs medical attention. But now the model is doing well and is ready to enjoy the holidays in Zanzibar together with Luigi Mario Favoloso and her son. After a difficult period, marked by the distance from Carlos, Moric regained her smile and managed to build a relationship with him again.

Thanks to the renewed agreement with Corona and the decision to request the joint custody of the boy. Today Nina has left the pains of the past behind and looks to the future with a smile. Next to her not only Carlos, but also Luigi Mario Favoloso, the Neapolitan entrepreneur with whom, after a long push and pull, he returned together.