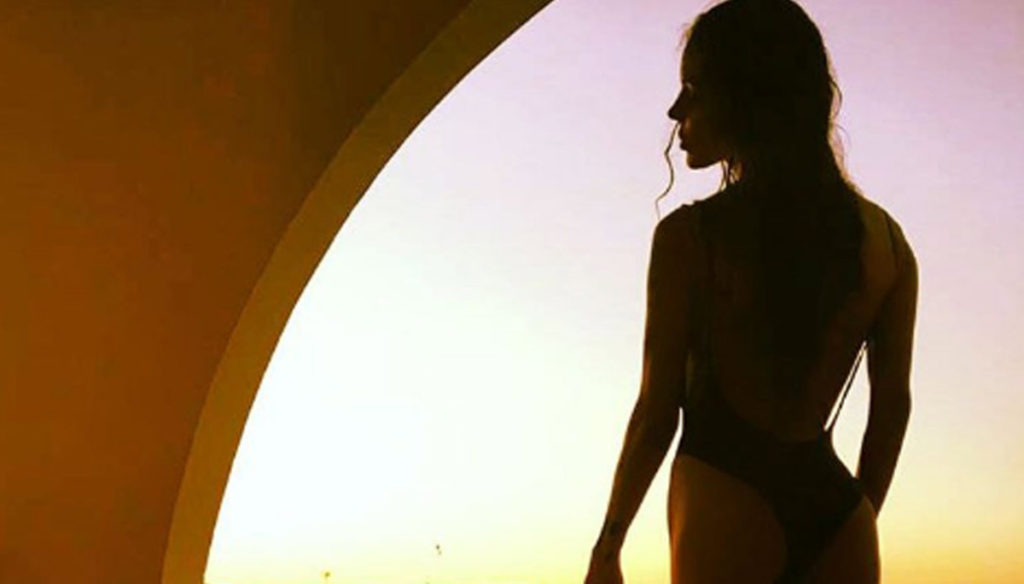 Nina Moric ended up in the storm again and this time not because of the relationship with Fabrizio Corona, but because of a photo posted after the earthquake. The earthquake that hit central Italy shocked all of Italy and, while in the countries of Lazio, Marche and Umbria the victims were counted and excavated among the rubble, many attacked Moric. The reason? The Croatian model a few hours after the earthquake, posted a photo on social media that portrays her while watching the sunset, from behind and in the shadows.

The shot of Nina Moric, which appeared on social media following the earthquake, was not liked by the people of the web who criticized her harshly, considering her disrespectful attitude in a moment of condolence and suffering. In fact, just before Moric herself had expressed her grief at what happened in a Facebook post. This however failed to save her from the storm unleashed on social media where criticism and strong comments were wasted.

The showgirl, however, is not there and in a long post appeared on Facebook she wanted to explain what happened, attacking those who accuse her of having behaved badly. Nina Moric began by stating that those who do not love her may not follow her on social media, then explained that she had always had a certain regard in posting photos, publishing only those with a certain decoration and that they did not explicitly show the body. Fabrizio Corona's ex-wife then said that people intent on criticizing them, rather than moralizing, should help earthquake victims and do their part in this emergency. The post was not lacking in the answers, to which Nina Moric, at least for now, did not want to answer. In fact, the showgirl is currently on vacation abroad with her boyfriend Luigi Mario Favoloso.