Nina Moric reappears on social media with a disturbing video 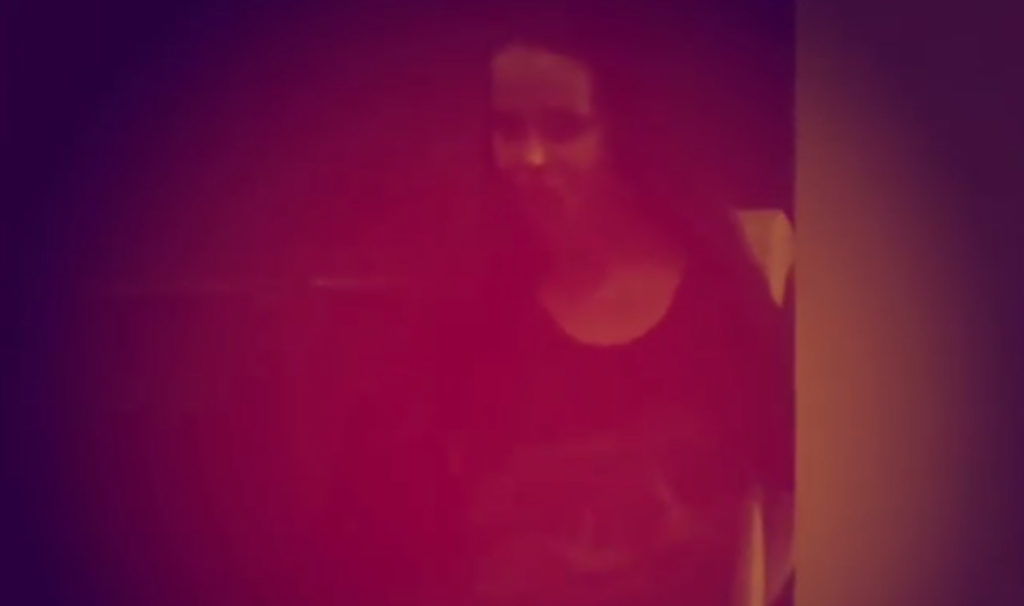 In recent days there has been no talk of anything other than the disappearance of Nina Moric. The Croatian model had disappeared during a holiday in Salento with her partner Luigi Mario Favoloso, scaring everyone. In these hours, however, good news has arrived. In fact, Fabrizio Corona's ex-wife posted a video on Facebook in which he says he is doing well and reassures everyone.

The footage, however, is nothing short of disturbing since Nina Moric is sitting on a chair, with her hands tied behind her back. Fans wonder why this detail in the video mainly because Carlos's mom has a low look and according to many it seems "strange", as if "it wasn't her". In reality it seems that it is simply a joke hatched by the model against the web and all those who follow her on social networks.

The alarm for his disappearance was triggered when Luigi Mario Favoloso's mother wrote on Facebook that she could no longer contact the couple, who also disappeared on social networks. The woman had said that both Nina Moric's and her son's phones rang in vain and that for several days she hadn't heard from the two so much that she even wanted to contact the police to make a missing report.

The positive epilogue of the story also seems to unravel the mystery about Nina Moric's last post on Facebook that she wrote: "The strongest personalities are the ones I sp." With that "sp" that could indicate the word "disappear". A joke, that of Nina Moric, which many did not like and which provoked an avalanche of social criticisms against the Croatian model. At this point it will be up to Nina to explain what really happened in these days and why she decided to do all this.