Nina Moric replies to Fabrizio Corona after Live: "You're wrong" 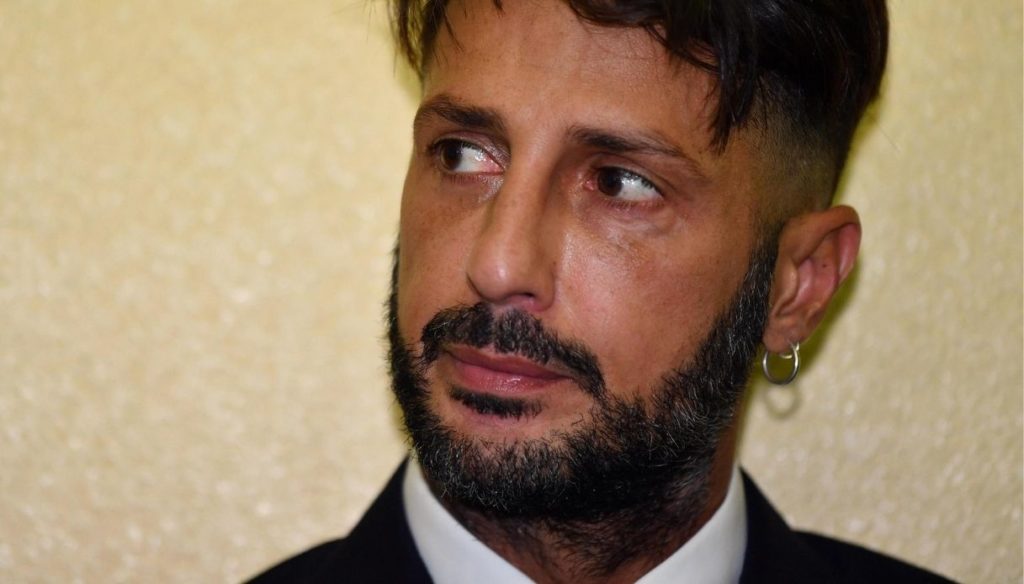 After the words of Fabrizio Corona, Nina Moric lets herself go to a tough outburst on Instagram and still attacks her ex-husband for his son Carlos

The long-distance battle between Nina Moric and Fabrizio Corona continues. The showgirl, after her son Carlos decided to live with his father, repeatedly indulged in outbursts and showed great disappointment. A thought that she also reiterated during the interview with her ex-husband on Live – It is not the D’Urso.

During the famous Canale 5 program, in fact, Corona, urged by Barbara D’Urso, spoke about Moric and, above all, about the link between the latter and his son Carlos Maria. The two, in fact, for some months would seem not to speak anymore. Corona, while admitting not to appreciate the controversy sparked by Nina, said he was ready to re-establish contact with the woman:

Carlos, who is of age and has decided to live with his father, and I miss Nina very much and we are sorry that she cannot share this new piece of life with us. Our door is always open to help you. At this moment you are unable to make calm judgments.

His statements, however, are not at all liked by the Croatian model, who, after the broadcast of the program, responded through stories on her Instagram profile. Still vitriolic words those he wanted to address directly to Corona:

You are used to offending and being mean. You love to play and transfer the blame to others. The aim of your game is simple: you win, I lose. In this way I babysit your fragile ego as you sink into a sea of ​​self-doubt.

But it doesn't stop there. Moric, who had already stated in the past that, in her opinion, Fabrizio Corona would use his son only to achieve his goals and obtain earnings, launched a provocation to the ex-husband, anticipating a possible participation of Carlos in Verissimo:

Haven't you announced Carlos Maria's big debut at Verissimo in October yet? You know what I say? Even if you love yourself, you are wrong. You have failed with yourself, so avoid making the same mistakes with our beloved son.

Corona, however, appears determined not to publicly respond to Moric's attacks. Will the two be able to find a meeting point and restore family serenity? Will Nina return to have contact with her son Carlos?