Nina Soldano leaves a place in the sun. She clarifies on Instagram 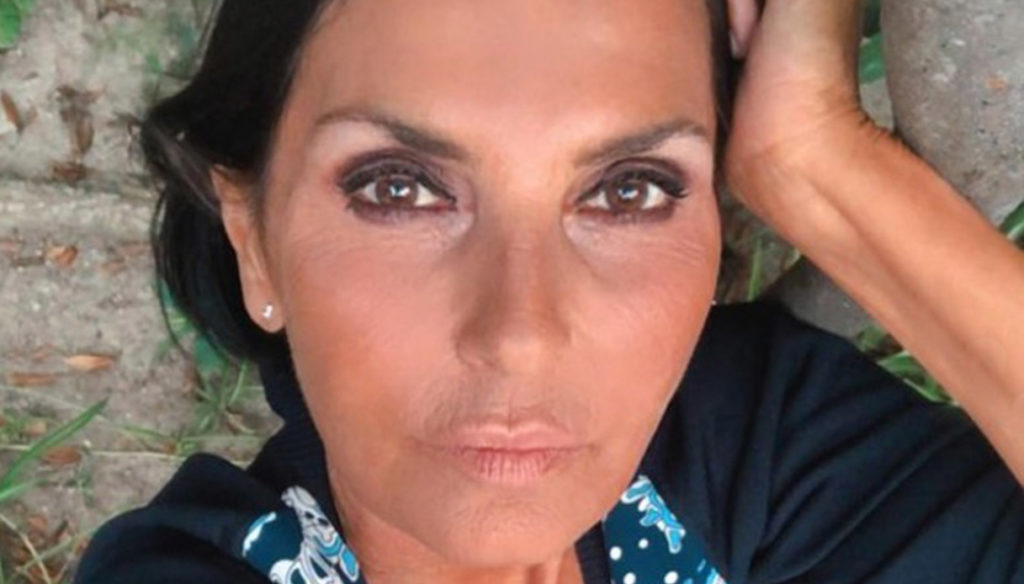 Nina Soldano says goodbye to Marina of "Un posto al sole", but specifies on Instagram: "It was not my choice" 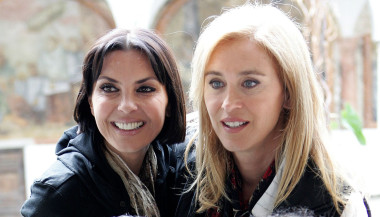 Nina Soldano leaves a place in the sun. The actress has been playing the iconic character of Marina Addezio Giordano since 2003, but after 17 years the Neapolitan soap has to do without it. And it is not a decision of Soldano according to what she herself writes on Instagram.

In fact, the actress clarifies on her Instagram profile: "- Marina's exit was not my choice. – If Marina will come back and when I still don't know this, the only certainty is her departure ". Therefore, the fans have one certainty, Marina will no longer be in A Place in the Sun, at least for the moment. To leave the soap in 2019 was Davide Devenuto.

His exit from the scene created great discontent among viewers to the point that Soldano had to specify that she was completely foreign at the end of Marina's journey in Un posto al sole. Then she took the opportunity to thank the affection that so many have shown her: "Thank you for showering me with messages of esteem, affection and a lot of love for Marina and for me .. they just fill my heart with joy.
I love you.❤️ ".

In fact, the Soldano fans protested by sending a shower of messages on the Instagram page of their darling who then concluded her experience in the soap after almost 20 years (Un posto al sole is a fixed appointment for many, even during the first lockdown not had stopped). In the farewell scene Marina explains: "Now Fabrizio and I will pick up where we left off. We're getting married ”and passionate images of the past flow on the screen.

While Marina has greeted viewers in this way, the latter protest and even launch a petition for her return. They write to Soldano: "You have to go back, dear Nina, because your navy is the soul of a place in the sun. Without you it's not the same thing. You're super you're very good". And the screenwriters warn: "I hope the authors do not have to regret their choice 😄😄. Without you it is not the same upas ❤️ ”. “If it was a choice of the writers then it was a bad choice! Marina is essential for a place in the sun! However Nina you are always the best ❤️ ”. "The editorial staff will review your choices as soon as possible, … unless … … we are planning a return of Marina with IL BOTTO !!!".

Many do not hide the bitterness for this forced farewell: “I really hope it is just a proof of confirmation that your character is fundamental x upas ex Roberto .. ex us! 💕..you know that x 4 days I thought about it!?. . of course it is a soap but it has entered so much into my life (for me upas it has always been my half hour of freeing my head from thoughts) that I have lived it badly this exit 😱 … obviously life goes on is just a soap .. but I respect you very much nina cm actress and as a woman I love your elegance that I will wait for your return and unfortunately I will not look more upas with the same enthusiasm as before … in the meantime I wish you and your husband the best time possible ❤️..see you soon … 😍😍😍 ".

Barbara Catucci
11961 posts
Previous Post
Dancing with the Stars, Alessandra Tripoli is a mother: the photo on Instagram
Next Post
Who are Alessandra and Allegra Gucci, the daughters of Patrizia Reggiani