Nino Cerruti, stylist of the legendary Pretty Woman wardrobe. The farewell to 91 years 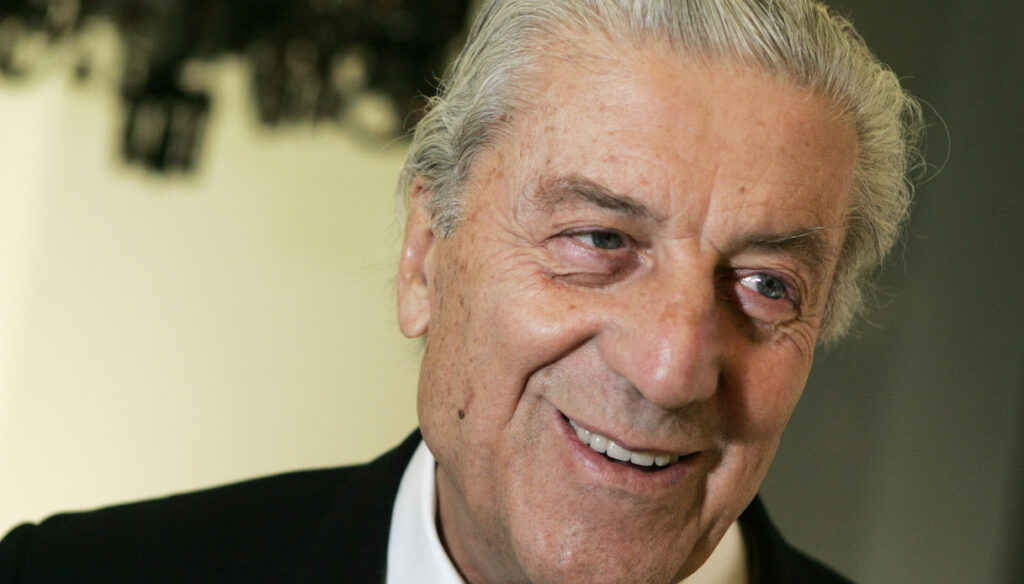 Mourning in the world of international fashion: the entrepreneur and stylist Nino Cerruti, much loved by the stars and the world of cinema, has passed away

A great loss in the world of international fashion: the entrepreneur and stylist Nino Cerruti passed away at the age of 91, at the hospital in Vercelli, where he was hospitalized for health problems following a hip surgery, as he was learned from the employees of his Biellese company.

The stylist and entrepreneur, much loved by the stars, launched young designers who later became very famous, such as Giorgio Armani.

Born in Biella on 25 September 1930 into a family of textile industrialists, Nino Cerruti inherited the business when his father died at the age of 20. He interrupted his studies of Philosophy and Journalism to devote himself to fashion, for which he had a natural predisposition: before many other stylists and business managers colleagues he invested in research and development of materials and design.

It is no coincidence that in 1957 he achieved international success thanks to the presentation of his first clothing line, the Hitman, in Milan. In 1962 he founded the Flying Cross brand with Osvaldo Testa; a few years later, in 1967, he opened the first “Cerruti 1881” boutique in Paris, where the legendary Coco Chanel, who loved the style of her trousers, also went.

“I used to go to her very discreetly together with my model maker from Paris. The first few times it was a question of choosing the models and taking the measurements, then I proposed particular fabrics – he said in an old interview -. Coco was so aware of the status she had built over the years that she was quite intimidating. When I was in his presence I spent most of my time in silence. Well, maybe it was one of the few people I met who put me in awe ”.

In the mid-60s in his Lanificio Fratelli Cerruti he began to avail himself of the collaboration of new emerging names in Italian fashion, hiring the newcomer Giorgio Armani as a designer. Thus was born, in the Seventies, the first deconstructed jacket, soft, without the stiffness that had characterized it for several decades. 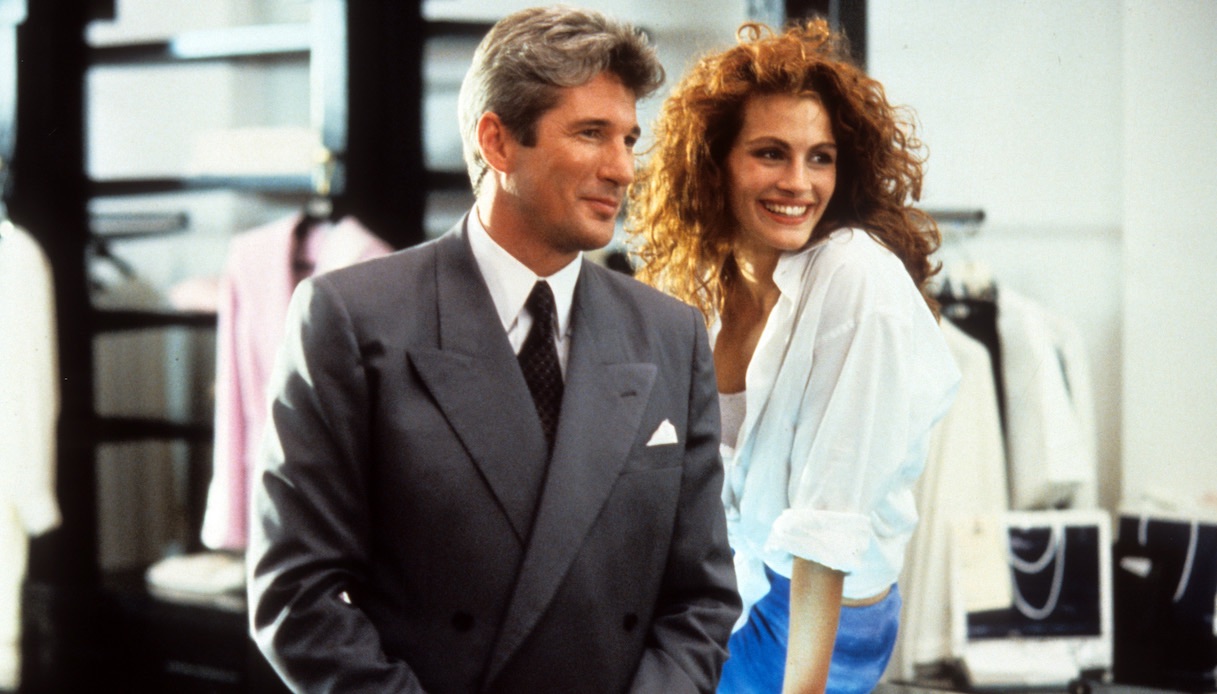 Nino Cerruti was one of the most loved designers by stars and the world of cinema: he designed clothes for Christian Bale, Harrison Ford, Marcello Mastroianni, Jack Nicholson, Robert Redford, Tom Hanks, Michael Douglas, Richard Gere, just to name a few. Her creations have appeared in many sets: from Pretty Woman to American Psycho, passing through Air Force One, Prêt-à-porter, Indecent Proposal, Philadelphia, Basic Instinct, and many others.

The popularity of his brand grew even more in 1994 when the brand was appointed official designer of the Ferrari Formula 1 team. After the success of the women’s line, the casual line, sportwear, also launched perfumes, including “Cerruti 1881 Pour Homme” and “Cerruti 1881 Pour Femme”, produced and distributed by Elizabeth Arden. Without forgetting the single-brand stores opened in China, Hong Kong, Thailand and Indonesia.

In 2000 Nino Cerruti was appointed Cavaliere del Lavoro by the President of the Republic. Among the awards received, testifying to a career with worldwide success, the Bath Museum of Costume Dress of the Year Award, in 1978 in Great Britain and the Pitti Uomo Award, in Florence in 1986.

Nino Cerruti led a very private life, far from the glories of a clean life. First the marriage then the birth of Julian, who followed in his father’s footsteps: today he is in fact vice president of the family business and has given his father the joy of becoming a grandfather, with the birth of Oscar. 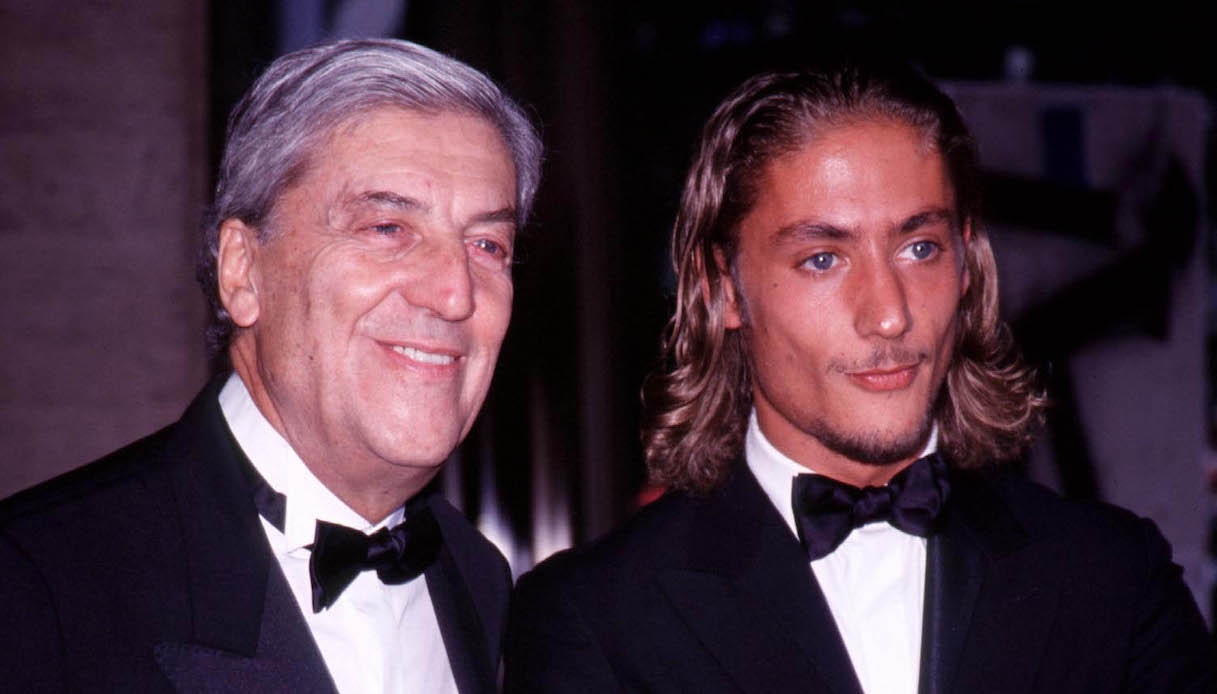 Nino Cerruti with his son Julian

Giovanna Pirri
5944 posts
Previous Post
Bianca Berlinguer because she misses the marriage with Luigi Manconi
Next Post
Ornella Muti, perfect and wrinkle-free skin at the age of 66: her anti-aging secret