No little brother for George: William and Kate are doing well 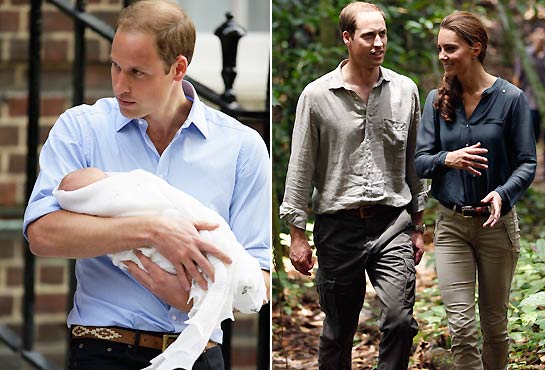 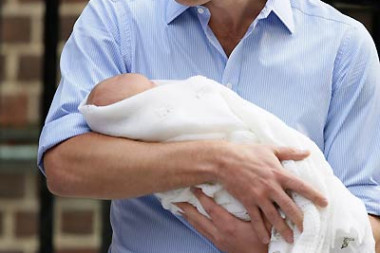 A son only for William and Kate, the family does not grow

After returning from the millionaire holidays in the Maldives, super criticized for having spent too much and having given up at home little George, Prince William and his wife Kate Middleton will leave again for an official tour in Australia and New Zealand, this time with the royal following baby and nanny, at least half way.

After all, the Dukes of Cambrige feel more like a couple than parents, in fact during the celebrations of St. Patrick day, William said, a few days before his first father's day: "At the moment a child is enough" definitively dispelling the voices they wanted Kate, again pregnant.

George, the heir to the throne born last July, will have no siblings or little sisters for now and he also seems to be a bit of an urchin: "He is a little rogue, he looks like my younger brother Harry," William said in a interview.

It is hoped that the arrival of the new Spanish nanny will help the young couple change their minds, transform the little brat into a cherub and help them build a large family. And if they don't, they have: tate, a new house in Kensington with 5 bedrooms – paid for by the contributions of their subjects – beauty and realms.