Nobel Peace Prize: Our doctors and nurses are candidates 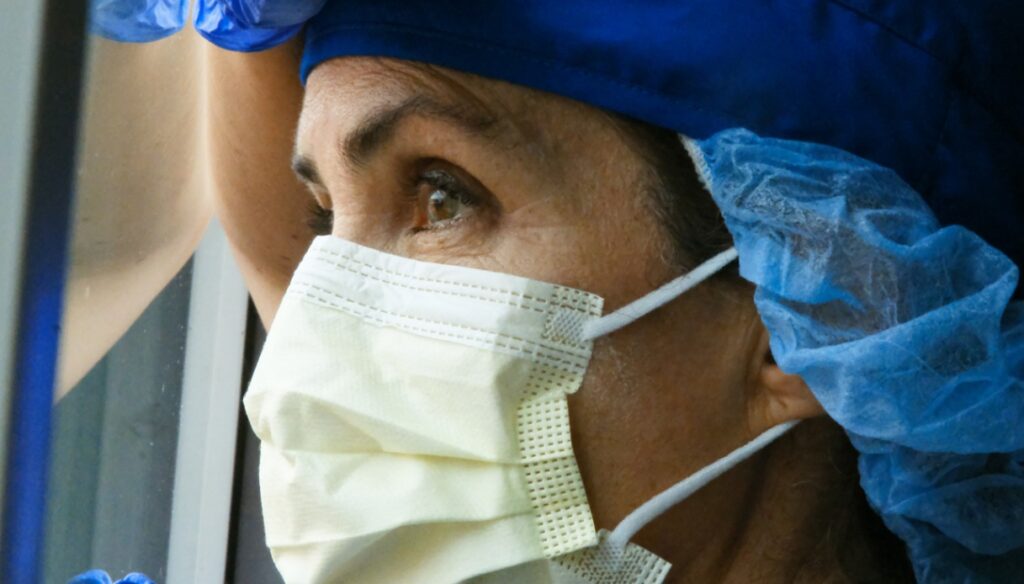 The proposal was signed by Lisa Clark. our healthcare personnel are nominated for the Nobel Peace Prize

They have fought every day, every day, this past year and they are still doing it today, for all of us. They are our heroes, silent warriors of a battle that has not yet been won. During the ongoing health emergency, they never stopped, working from morning to evening with one goal: to save lives.

Thus, the awareness of the great work of the Italian health personnel, which is carried out every day, has spread throughout the world up to the American Lisa Clark, who has officially signed the proposal to nominate doctors, nurses and all medical personnel, to the Nobel Peace Prize.

The self-denial in the 2020 emergency was touching. Something like a fairytale book, nothing like it had been seen for decades.

This is how Lisa Clark, American by birth, Florentine by adoption, and co-president of the International Peace Bureau, the humanitarian organization awarded the Nobel Peace Prize in 1910, commented on the work of our heroes. voluntary assistance during the epidemic.

Health Minister Roberto Speranza also echoed her: “They are men and women of our national health service, I have never liked to use the word hero. They are people who have done their work from morning to night without ever sparing and continue to do so. Everyone, in this complicated year, has understood how important it is to have a health service that is up to par. "

The Gorbachev Foundation of Piacenza also supported the proposal, one of the first to show its willingness to see recognized the incessant effort to which the category has been subjected for over a year.

Because it is they, the redemption of all humanity, the symbol of Italian resilience. Doctors, nurses, pharmacists and health workers who have faced the last year, dramatic and complicated, with extraordinary self-denial, also giving up their lives, sacrificing them to save those of others.

They answered yes to every request for help to keep that promise to cure everyone, regardless of gender or ethnicity. And they did it even when masks were in short supply, when hospitals were saturated and there was still no cure, without ever sparing. 420 of them did not make it and died from Covid, not without a fight. And it is to them, and to all the others, that our heartfelt thanks go.

Lorenzo Gavazzi
2368 posts
Previous Post
Simona Ventura is back on TV with Pasticci in famiglia: when and where it airs
Next Post
Vaccine for Covid-19, expert advice for women