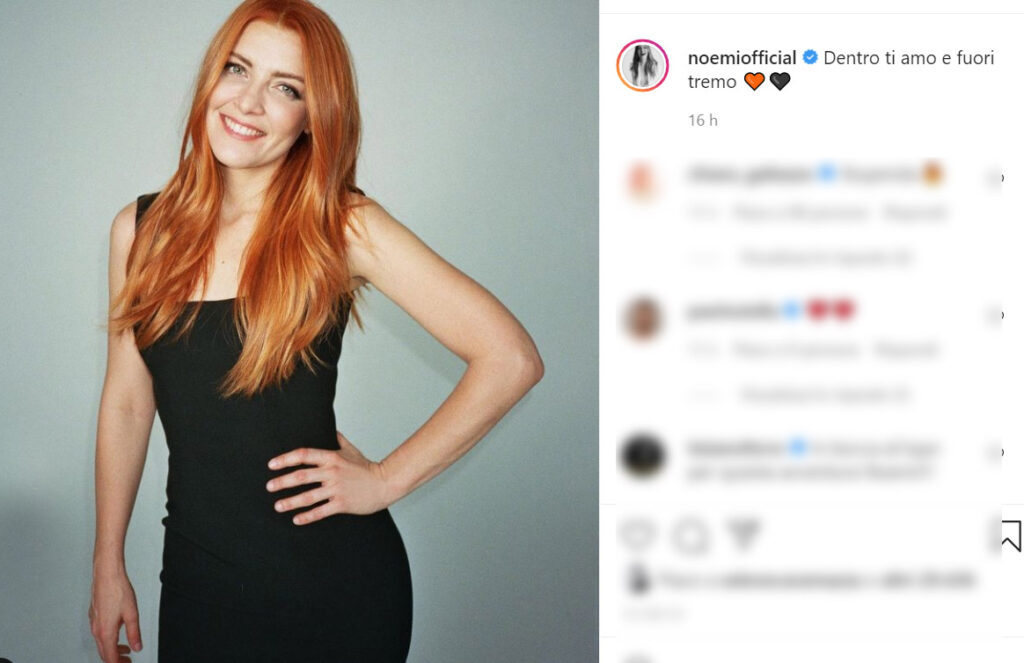 19 February 2021 Noemi is preparing for her sixth Sanremo in better shape than ever. Veronica Scopelliti, this is the real name of the Roman singer born in 1982, launched to success by X Factor in 2009, returns to the Sanremo Festival with Glicine, a song written by Ginevra Lubrano, Francesco Fugazza, Trattoli and Dario Faini who also oversaw the production . And he says: “I will face this Sanremo with great emotion because this rediscovery makes me experience it as if it were the first time. I'm showing different sides of me and also some frailties. Because of the pandemic, I am missing many things. I am sorry that there are no concerts and that the theaters are closed. In my opinion we will all be loaded with buckshot at the Festival. After a period of rest it takes on a particular meaning. Music is the soundtrack of our life ”. Let's review all its holdings, from 2010 to today. And his style evolutions. Share on Facebook +