Not all women want to have children, and it's not a fault 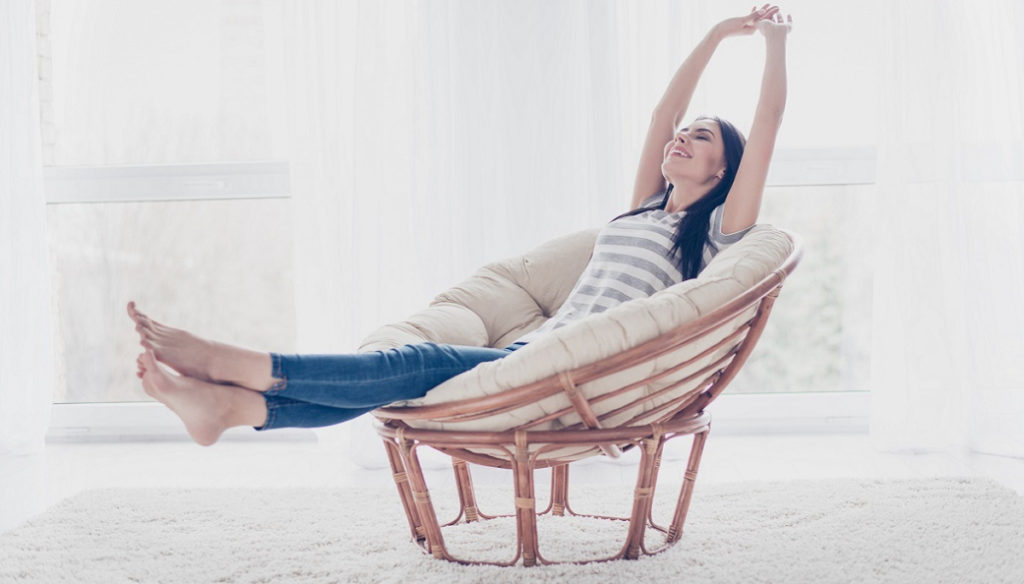 Not wanting children is a choice like many others, but unfortunately, it still arouses feelings of guilt especially in women

Is having children necessary to be a happy woman? Is the maternal instinct innate? We are born and live (also) to reproduce ourselves? The answers are conflicting, because if on the one hand there are those who consider it essential to start a family, on the other there are women who are very well on their own.

But unfortunately, even today, women without children who freely declare that they do not want to, are often labeled as selfish people. This was also stated by American journalist and artist Nicole Lane, who has never felt compelled to make children, clashing with a society where parenting is at the forefront, considered almost a duty.

According to the journalist, the idea that every woman, to feel fulfilled, must have at least one child, is just a social convention, which has nothing to do with nature. Nicole speaks of conditioning that we have understood over time, to the extent that we are convinced that having children is a must to leave a mark on society, despite the fact that today more and more women choose not to have them: "The goal of carrying on your traits, your skill and your DNA are the indoctrination we received. The 90s were considered the most pro-natalist in the world, these were the years that contributed to the glorification of parenting and children. In 2017 this ideology is still prevalent, but more women choose not to have children ".

In short, the maternal instinct according to Lane, who claims to have never had it, is not innate at all. Without considering that today, because of work, many women have something else to think about. It also applies to couples who, without children, are doing very well, as the book "Two is enough: a couple's guide to live without children by choice", which highlights how love, to last and work, does not necessarily lead to in reproduction.

Making children would therefore be a choice, not an obligation, and if the maternal instinct does not knock on our door, we should not feel guilty, because nothing has to do with selfishness or cruelty. Also according to Nicole Lane, the reason why even today there is this widespread idea, according to which not having children is bad, would depend on the patriarchal approach of society, based on the traditional family. But the woman, ever more free from this kind of ties, has every right to choose another path, without being judged.