Not only aspirin and vitamin C: colds are treated, first of all, at the table 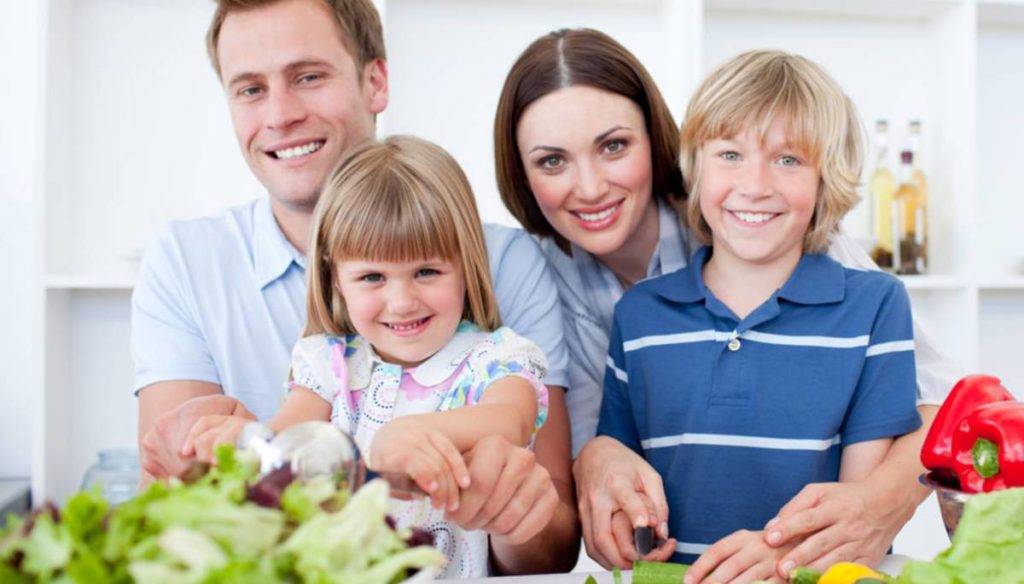 Adopting, in winter, an adequate diet against colds, allows you to reduce the risk of contagion and relieve symptoms, even after the onset of the disease

Every year, with the arrival of the cold season, the chances of meeting colds diseases increase, largely linked to the many flu and para-flu viruses in circulation. As in the case of many diseases, diet also comes to our aid against colds. There are, in fact, many foods that we can eat at this time of year, both to reduce the risk of contagion, and to alleviate the first symptoms of the disease and accelerate the natural healing process.

One of the most useful foods to counteract the onset of colds is soy, used alone, in the form, for example, of sprouts, or as an ingredient in sweets, crackers or biscuits: it contains, in fact, isoflavones, antioxidant substances capable of to give additional protection to our body against numerous diseases. Another food that can help reduce the incidence of respiratory diseases, including colds, is kiwi, one of the main sources of vitamin C, or ascorbic acid: 100 grams of this fruit contain, in fact, 85 mg of ascorbic acid, compared to 50 mg of oranges and tangerines.

Consumption of fish, especially cod, salmon and all sliced ​​fish in general, can also help improve the defenses of our immune system against colds, due to the high presence of Omega 3, or polyunsaturated fatty acids, capable of inter alia to protect the heart and arteries from stroke and heart attack. Fish, especially the blue one, is in fact very rich in vitamin D, a substance capable of counteracting the spread of viruses, germs and bacteria in our body. Vitamin D is present only in foods of animal origin, while it is completely absent in fruit and vegetables, therefore all those who are following a vegan diet will have to take supplements based on this vitamin, in order to also reduce the incidence of colds and other viral diseases.

Another very useful food to prevent colds are walnuts, and, in general, all dried fruit, which represents one of the richest zinc-based foods of plant origin, a mineral that serves to accelerate the healing process, so much so that In the past, foods containing this substance, such as the liver and legumes, were used to give strength and energy during a convalescence. Finally, a dish that can not miss on your table in case of flu and cold, is chicken broth, a source of cysteine, an amino acid that serves to fluidize excess mucus.