Nutrition in pregnancy: the role of lutein 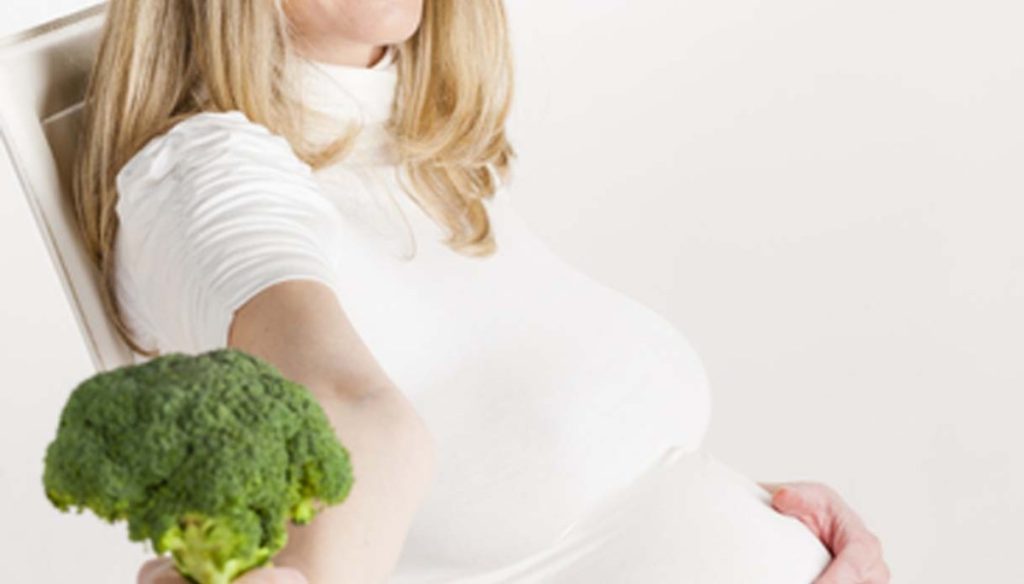 Also present in the umbilical cord, lutein plays a fundamental role in pregnancy, contributing to the development of the fetus's eyes and retina

Lutein is a carotenoid with a great antioxidant power, which plays a very important role during pregnancy. This is because it is present in the umbilical cord and in breast milk and is transmitted from the mother to the fetus, contributing to the development of the child's eyes and retina. Some studies have also shown that there is a direct correlation between the concentrations of lutein in the mother's plasma and those in the plasma of the newborn, immediately after birth.

What is lutein for?

Lutein plays a fundamental role in preventing the degeneration of the macula and cataract and absorbs light rays, in particular blue light, which are harmful to the eyes because they can lead to the formation of free radicals. In addition to being a powerful antioxidant, lutein has multiple properties: among these, several studies have shown that it is able to raise the immune system's defenses against some pathogens and to strengthen the cardiovascular system, reducing the risk of some diseases , including atherosclerosis.
The integration of the diet with this natural substance can therefore have a positive effect on the plasma levels of carotenoids in newborns, so it is important to regularly consume fruit and vegetables that contain them in high quantities.

On average, about 6-10 grams of lutein should be taken per day, a dose that can be easily reached with a diet that includes some of the foods listed above. The most adequate source of lutein, during pregnancy and during breastfeeding, derives from the daily consumption of fruit and vegetables, while usually the use of specific supplements is contraindicated, when one is pregnant. Normally, it is sufficient to eat in a varied and healthy way to ensure the right amount of this precious natural substance. To ensure an adequate intake of lutein, during the neonatal period up to the time of weaning, it will be, later, breastfeeding.

Ilaria Barabrossa
1539 posts
Previous Post
Benedetta Gori's protest: "Enough to define me" daughter of "!"
Next Post
Make up: 5 trends for 2018