Obese children, it is often the mother's fault 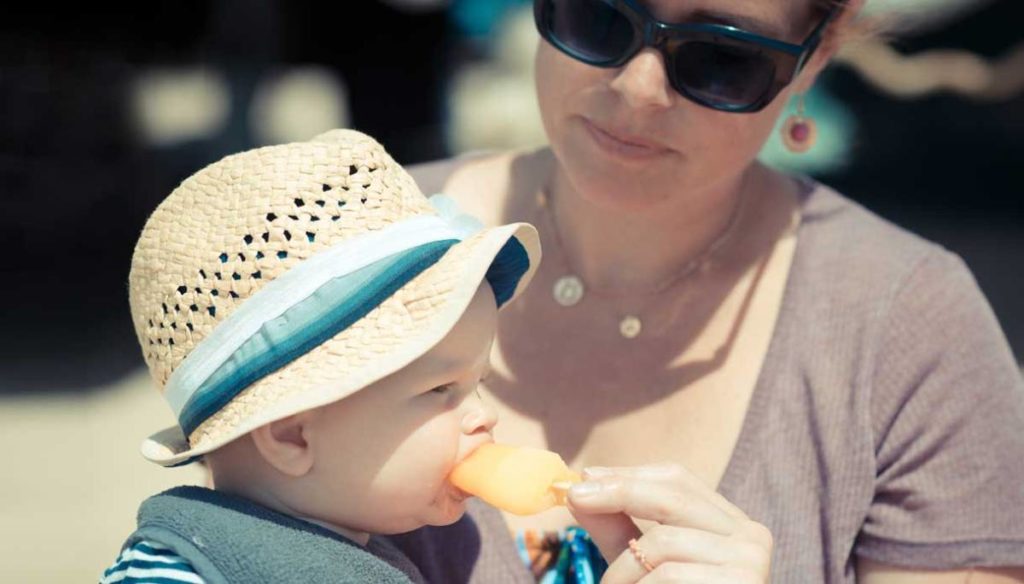 A study by the University of Padua leaves no room for doubt: mothers are often unable to correctly assess the child's physical form

Love is blind, even love for children. And it may happen that due to too much love, mothers do not realize their children's problems, such as obesity. This is the conclusion reached by a study by the University of Padua, entitled “Does Love Really Make Mothers Blind? A Large Transcontinental Study on Mothers 'Awareness About Their Children' Weight "and published by the international specialist journal Obesity.

The aim of the research group, led by prof. Dario Gregori, was to understand what was the wrong rate of perception that the mother has towards her child, and how this can negatively influence the child's diet.

The study took into consideration 2720 children between 3 and 11 years old, coming from 10 different countries: Italy, France, Germany, Argentina, Brazil, Chile, Georgia, Mexico, the United Kingdom and India. Among them, 774 were overweight or obese. Italy seems to be in line with other European countries, with a lower proportion of overweight / obese children (4% of the total) than others.

The researchers then subjected the mothers to a test, to understand their ability to realize the problem. Each of them was shown 14 images, 7 of boys and as many of girls, designed in such a way that they represented all the variables of physical form: from extreme thinness to obesity. They were then asked to show what they believed was the most similar to their child's appearance.

What has emerged is that many of the mothers have not been able to see their child for what it really is, not recognizing obesity when present. In this regard, prof. Gregori explained: "The proportion of overweight / obese children not correctly perceived as such by their mothers is very high (almost all overweight children), and half of the obese children (52%) were not perceived as such by their own mothers. The stratified analysis by country shows a slight variability among the countries considered in the study. Italy represents one of the countries with the highest proportion of misperception, or 80% of overweight / obese children have been perceived by their mothers as normal weight ". It would be precisely this error of perception that prevents mothers from guiding their child towards a correct diet.