Obesity and overweight, because they must be fought early 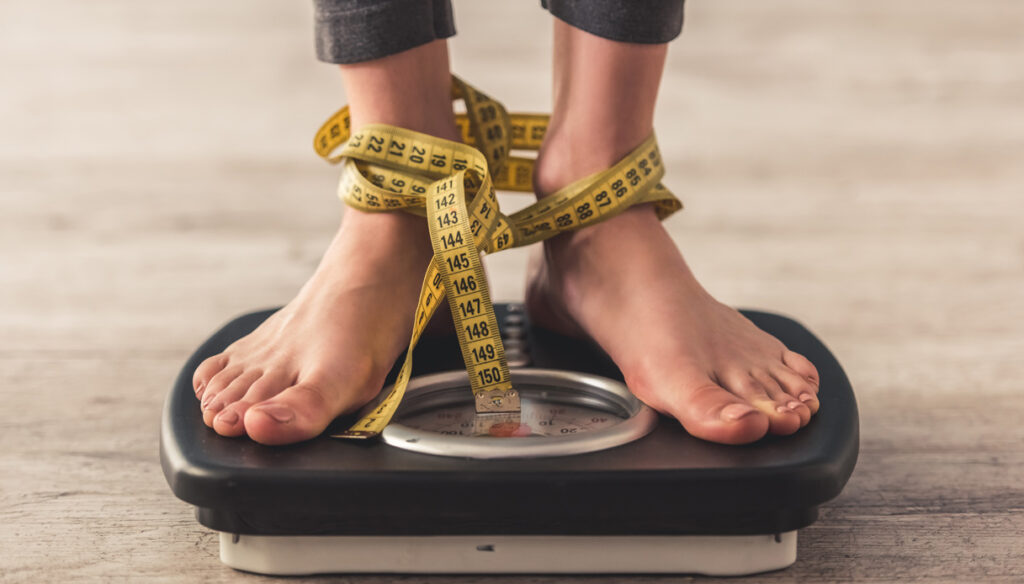 Obesity reduces the quality of life and promotes the onset of diseases such as diabetes and hypertension: how to fight it with the right calorie requirement

World Day for the fight against obesity is celebrated on 4 March. It is an important day, given that overweight and obesity are conditions to be fought in order to maintain well-being, both through adequate lifestyles and through targeted surgical interventions in the most serious forms with a significant increase in the Body Mass Index, the BMI.

What matters, in any case, is to focus on prevention, especially for young people and children, counteracting weight gains as soon as possible. according to a research published in Plos Medicine, in fact, the time factor is also important: those who have to "carry" a burden of excessive weight for longer have a greater risk of developing metabolic problems and diabetes than those who have a weight within the norm and to those who have managed to bring their weight back to normal in a short time.

In Italy, as well as in many countries around the world, the tendency to weight gain already in childhood and adolescence is particularly worrying: this trend, if not adequately contrasted, could lead to an exponential increase in risk in the future. for the development of diabetes, metabolic problems and other situations that put the heart and blood vessels at risk, such as hypertension.

This is the disturbing summary that emerges from the study coordinated by Tom Norris of Loughborough University in the United Kingdom. The research highlights two different aspects of great importance: the first is that when the onset of obesity is postponed the greater the chances of reducing the risk of cardiovascular and metabolic problems, the second is linked to the time factor. .

If you reduce the number of years spent with a too high and pathological BMI, the risk of developing diabetes also decreases. To reach this conclusion, the British experts looked at data from three large population databases, called the National Survey of Health and Development (NSHD), the National Child Development Study (NCDS) and 1970 British Cohort Study (BCS70). .

The survey examined more than 20,000 people of both sexes, regularly checking the body mass index over the course of life and, around the age of 40-50, with an evaluation of glycated hemoglobin (fundamental index for identifying the diabetes) and cholesterol, as well as blood pressure. The results are truly impressive.

The more obesity is maintained over time, the more the parameters underlying the problems of metabolism deteriorate, in particular based on the measurements of glycated hemoglobin, and cardiovascular health. the same trend has been seen for blood pressure, on average higher in the maximum and minimum values ​​in those who have long had Body Mass Index values ​​(the value is given by the weight expressed in kilos divided by the square of the height expressed in meters ) above 30.

We learn to give the "right" to the body

Healthy eating and lots of physical activity. these are the two simple recipes to keep weight under control. let us not forget that the energy requirement is defined on the basis of the caloric inputs of food and the "outputs" related to energy production.

In summary, this condition is influenced by the basal requirement, that is the amount of energy necessary for the maintenance of life in conditions of rest (in adults it is about 40 calories per square meter of surface per hour, in women it is lower than about 10 percent), thermoregulation (it depends above all on the temperature, so the hotter it is, the less calories are consumed), the consumption requirements necessary to eat and physical activity. Keeping your weight under control means maintaining health, let's not forget that. And let's talk to the doctor.

A day for information and knowledge

According to Diego Foschi, President of SICOB, the Italian Society of Obesity Surgery and Metabolic Diseases, "the purpose of World Obesity Day is to attract the attention of the social body, of people suffering from obesity, of the political world, of the media and of professionals on the need to proceed quickly towards a truly effective prevention and treatment process. In Italy we have six million obese people (10% of the population) and their number is destined to grow according to the entry of adolescents with childhood obesity, a condition for which we have the second position in Europe.

Obesity causes a serious reduction in the quality of life and makes the appearance of other diseases such as diabetes, hypertension, atherosclerosis, cardiovascular diseases more frequent and makes us more susceptible to infections and their complications, including Covid- 19.

Yet the greatest obstacles to the fight against obesity are still many and are represented by ignorance of the "scientific" definition of the disease, by the social stigma, by the prejudice that paints the obese not as a sick person but as a self-destructive hedonist, by the lack of recognition obesity as a disease to be treated in the context of essential levels of care, by the scarcity of networks dedicated to taking care of patients. SICOB will always fight against these prejudices, so that patients and the pathology have the right attention. Obesity was the first epidemic of the new millennium, let's not forget it! ".

Gianluca Zompi
1591 posts
Previous Post
Serena Rossi is back on TV, the new show is "The Secret Song"
Next Post
Sanremo 2021 prime time, the ranking of Luisa Corna: the Maneskin win