Obesity, excessive use of the smartphone increases the risk 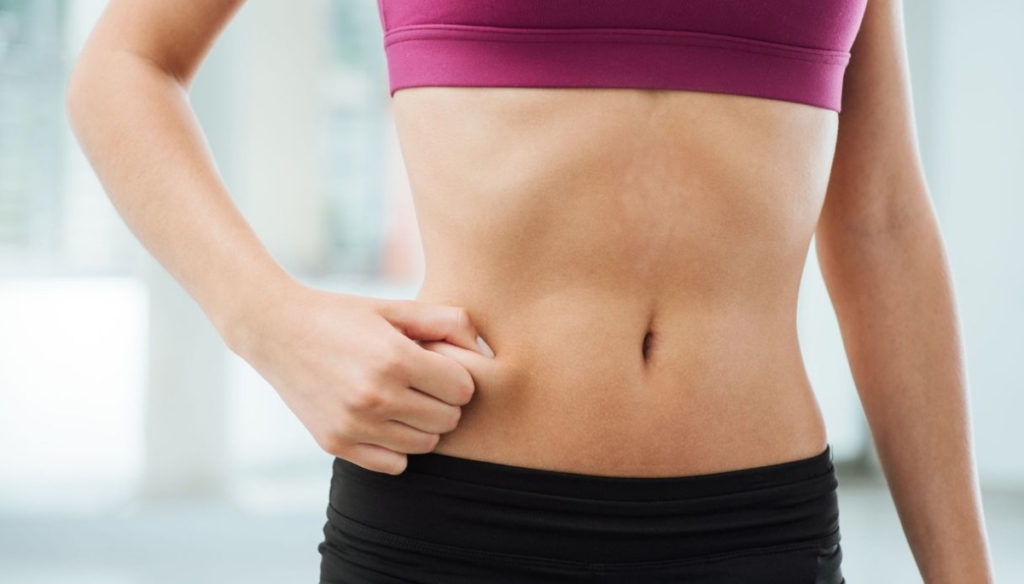 According to a study conducted at the Simón Bolívar University in Baranquilla, using the smartphone for more than 5 hours a day increases the risk of obesity 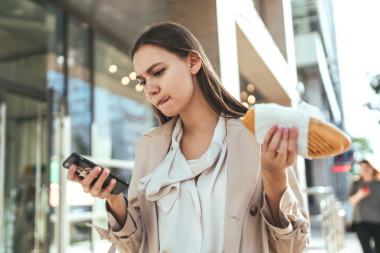 Our smartphone is making us fat: science confirms it

The smartphone makes you fat: those who use it for more than 5 hours a day, in fact, run a greater risk of becoming obese.

This is the main conclusion of a study conducted by an active scientific team at the Simón Bolívar University in Baranquilla (Colombia). The research in question, presented during the work of the recent conference of the American College of Cardiology, enrolled a sample of 1060 students from the Health Sciences Faculty of the aforementioned Colombian University.
Specifically, the researchers considered 700 female and 360 male subjects, aged between 19 and 20 years and with a low risk of experiencing problems of overweight and obesity. Their use of the smartphone was monitored by researchers at Simón Bolívar University from June to December 2018.

The researchers who conducted the research found that, if the smartphone was used for more than 5 hours a day, the risk of becoming obese was 43% higher than the situation of those who, instead, used this device for a period of more limited time.
These are undoubtedly worrying percentages, double those compared to the consumption of sugary drinks, snacks and fast food. Dr. Mirary Mantilla-Morrón, a specialist in cardiac, pulmonary and vascular rehabilitation at the Health Sciences Faculty of Simón Bolívar University, commented on the results of the study, emphasizing the importance of making the population aware of the advantages of the smartphone, a device that can be used to access content useful for the development of healthy habits.

Dr. Mantilla-Morrón pointed out that spending too much time in front of her screen is not good, however, since it favors the development of sedentary habits, consequently reducing the time devoted to physical activity. The Doctor also specified that this picture is associated with the greater risk of premature death, onset of diabetes, heart disease, osteoarticular problems and different types of cancer.

The study in question, which will have to be confirmed by further research work, provides, by providing precise numbers, the association between the use of the most widespread technological device in the world and a serious health alarm such as obesity, which concerns about 2 billion of individuals globally.

Maria Teolis
2970 posts
Previous Post
How to clean makeup brushes? Remedies for every taste!
Next Post
Rita Dalla Chiesa close to Carlotta Mantovan: "I don't have a role to suffer for Frizzi"