Obesity, when the operation is needed 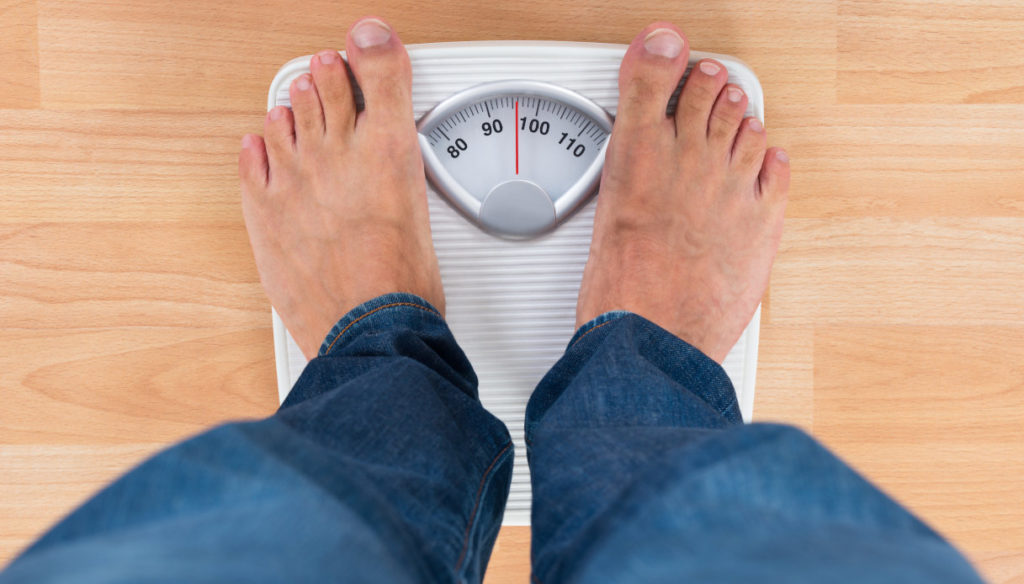 It is called bariatric surgery. It includes several interventions to be studied on a case-by-case basis, to combat the most serious forms of obesity. And it can help restore a "new" body, which is then modeled by the skilled hands of the plastic surgeon.

An appointment within SaluTO – Medicine and Wellness is dedicated to this theme, scheduled live on the web at 4.30 pm on Saturday 26 September. The questions will be answered by two experts of the caliber of Stefano Bruschi, full professor of plastic, reconstructive and aesthetic surgery at the University of Turin and Mario Morino, full professor of General Surgery at the University of Turin.

What the surgeon does

The scalpel is not for everyone. The indications must always be studied case by case.

"You can think of a bariatric surgery when a series of factors combine, the main of which is the presence of the so-called severe obesity or in a patient who has a BMI (body mass index or body mass index) higher than 35 – he explains Morino.

The BMI is defined as the weight in kg divided by the height squared. The normal value fluctuates between 18 and 25. In addition to this, the patient must be between 18 and 25 years of age, have in the past followed dietary therapies with unsuccessful results, be aware of the consequences of the intervention and have what the Anglo-Saxons define a “Good compliance” translated as the willingness to adapt to the consequences of the intervention ”. 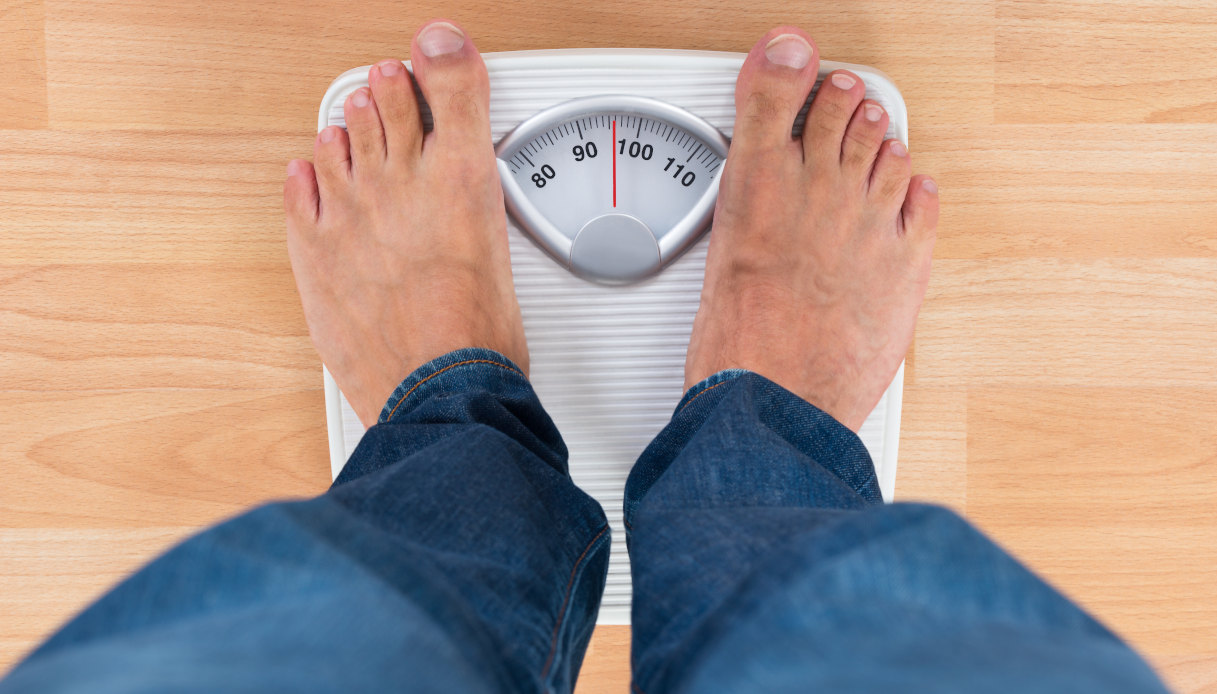 On the technical front, the options are different. But at the base there are two "principles": "the" restrictive "one, ie reducing the stomach's ability to receive food, and the malabsorptive one, ie inducing a change in the absorption of what the patient eats – says Morino. The currently most practiced interventions are the gastric band and the Sleeve Gastrectomy which belong to the first group and the gastric bypass which has both characteristics.

Purely malabsorptive interventions have been progressively abandoned as they involve numerous side effects. All these interventions are completed with minimally invasive surgery, the so-called laparoscopy ”.

The importance of the CORE strategy

After a bariatric surgery, the different perception of one's body, linked to weight loss, can generate criticalities relating not only to the physical aspect (tissue decay, stretch marks or other), but which can also involve the psychological sphere: we find ourselves, in fact, when faced with a body that has lost weight, but which inevitably bears the stigmata of obesity. “It is precisely on the stigmata of the disease that the Plastic Surgeon is called to intervene – specifies Bruschi.

Today, apart from cosmetic surgery on non-sick people, the results of oncological and bariatric surgery exist. This is the concept of C.O.R.E., that is, Reconstructive and Aesthetic Oncological Surgery ".

Post Bariatric Plastic Surgery can operate on many areas of the body. The most interesting and the first ones that are usually treated, even at the request of the patient, are the abdomen with abdominoplasty, the back with torsoplasty, the breast with mastopexy. For the arms, the inner thigh and the buttocks, the interventions are those of lifting, in which excess skin is removed and in the face also the repositioning of volumes ".

Obesity, when the operation is needed

Gianluca Zompi
1363 posts
Previous Post
GF Vip, Myriam Catania confesses to Luca Argentero: "We were not friends"
Next Post
Lorella Cuccarini leaves the agency of Lucio Presta: "Live Life has nothing to do with it"