Okra to protect the heart and control blood sugar 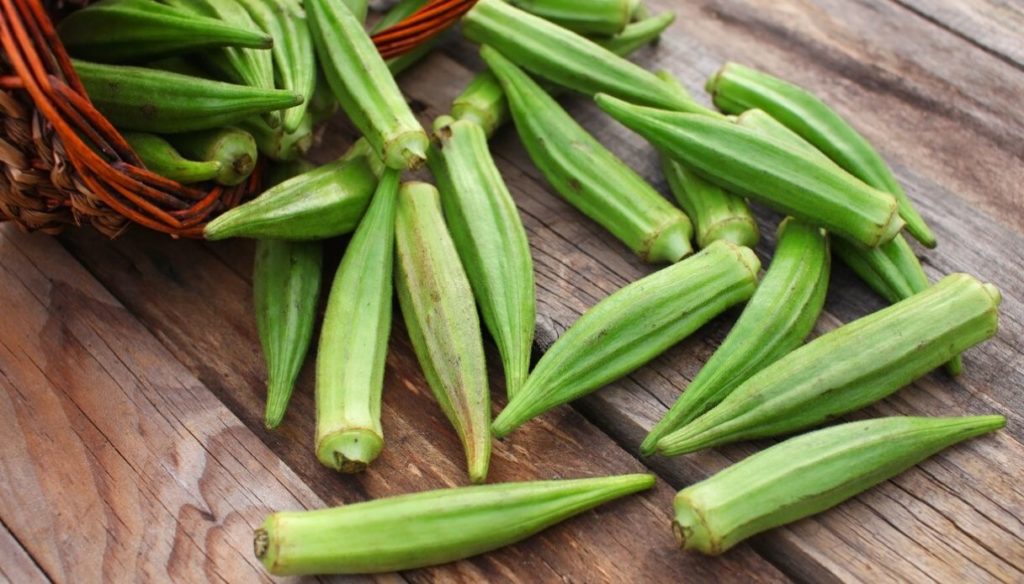 Also known by the name of okra, this fruit has a nutritional profile that makes it precious for health

Also known by the name of okra, okra is a plant of African origins characterized by an edible pod. Its intake is linked to interesting benefits. Before listing them, remember that the okra, although classified as fruit, is used in the kitchen as a vegetable. Having said that, let's go into the details of its properties.

Among these it is possible to mention its ability to prevent cardiovascular diseases. The reason for this benefit is linked to the presence of mucilage, a gelatinous substance which, during digestion, can bind to cholesterol, with obvious advantages as regards the reduction of the risk of atherosclerosis.

The effects of taking okra on human health have been investigated several times by science. Noteworthy in this regard is a 2014 study carried out by an active team at the University of Technology of Southern China. The work in question monitored the conditions of a sample of male laboratory mice, highlighting the ability of the polysaccharides contained in the raw okra to achieve hypolipidemic activity.

When it comes to the benefits of okra, it is useful to also call polyphenols, useful substances for the control of inflammatory markers.

We could go on and on to list the properties of this pod! In the list in question it is possible to include the presence of lectin, a protein that can have positive repercussions as regards the inhibition of the growth of tumor cells (to demonstrate its effectiveness in this regard, several test-tube studies have been thought of, among which it is Research carried out in 2014 at the Universidade Federal de Pelotas in Brazil and focused on the induction of apoptosis of breast cancer cells can be called into question).

Continuing with information on the benefits of okra, it is necessary to refer to its help in controlling blood sugar levels. Also at this juncture several scientific evidences can be listed, among which it is possible to cite another study on animal models conducted in China in 2013.

Versatile in the kitchen, okra is rich in vitamin C. Before starting to consume it, it is advisable to consult your doctor as its intake can interfere with the effects of a drug known as metformin and used for the treatment of type 2 diabetes.