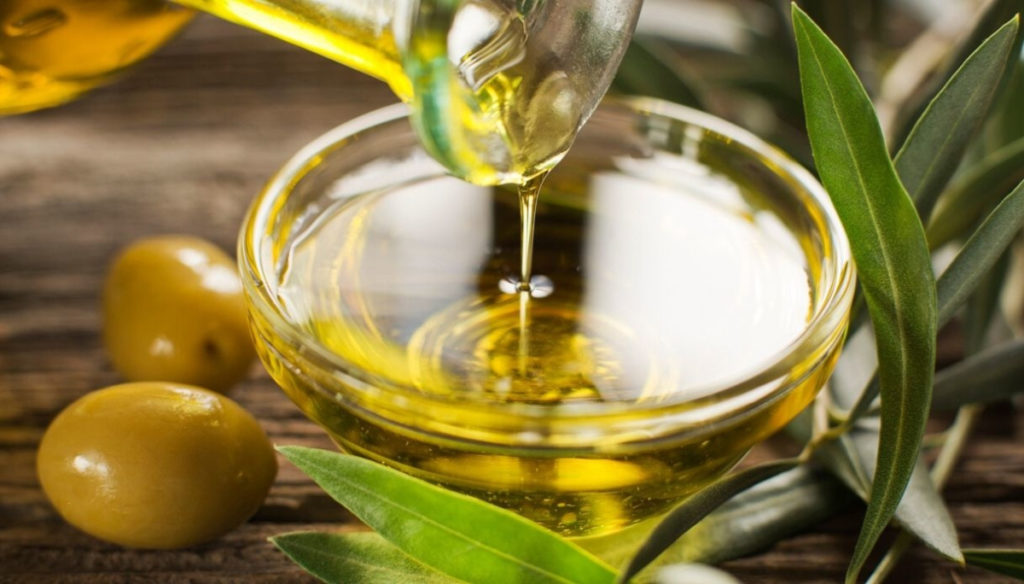 The basis of the Mediterranean diet, olive oil is a real cure-all for heart health and beyond

Considered one of the cornerstones of the Mediterranean diet, a UNESCO World Heritage diet, olive oil is a concentrate of benefits. Among the main ones it is possible to mention the positive influence on cholesterol levels and the prevention of neurodegenerative diseases, such as Alzheimer's.

As for the first property, it is necessary to say thanks to the content of antioxidants. Rich in beneficial fatty acids – among which it is possible to mention oleic acid – olive oil is also characterized by the presence of a modest amount of vitamin E.

Their influence on cholesterol has been widely investigated by science. Among the many studies carried out, it is possible to mention one dating back to 2000. This Italian research work – which involved experts from the Istituto Superiore di Sanità – investigated the properties of oleuropein, biophenol present in olive oil.

By monitoring the condition of a sample of rabbits, the researchers found that its administration promotes the increase in LDL cholesterol's ability to resist oxidation, with very positive consequences on cardiac health.

When talking about the antioxidants present in olive oil, it is crucial to point out their anti-inflammatory effect, a benefit that can have positive effects on the prevention of various diseases with which chronic inflammatory states are associated (eg metabolic syndrome and type 2 diabetes ).

Continuing with the list of benefits of olive oil, it is necessary to dwell on the aforementioned effectiveness in the prevention of neurodegenerative diseases. Even at this juncture, various scientific evidences can be called into question.

Particularly exemplary is that of the so-called randomized study PREDIMED-NAVARRA. Dating from 2013 and carried out by an active team at the Department of Preventive Medicine and Public Health of the University of Navarra (Pamplona).

The experts in question recruited 522 participants at high cardiovascular risk, comparing the effects on the cognitive functions of the Mediterranean diet with integration of EVO oil with those of a low-fat diet. At the 6.5-year follow-up, far better results were found in the first group.

There is nothing to say: olive oil is a health elixir with few equals! We could go on and on to list its properties, which also include antibacterial efficacy and that relating to the prevention of tumors (always thanks to antioxidants). We conclude by pointing out that, as regards the quantities to be added to the diet, it is advisable to seek advice from your doctor or trusted dietician.