Olives in the Mediterranean diet: how they help you lose weight 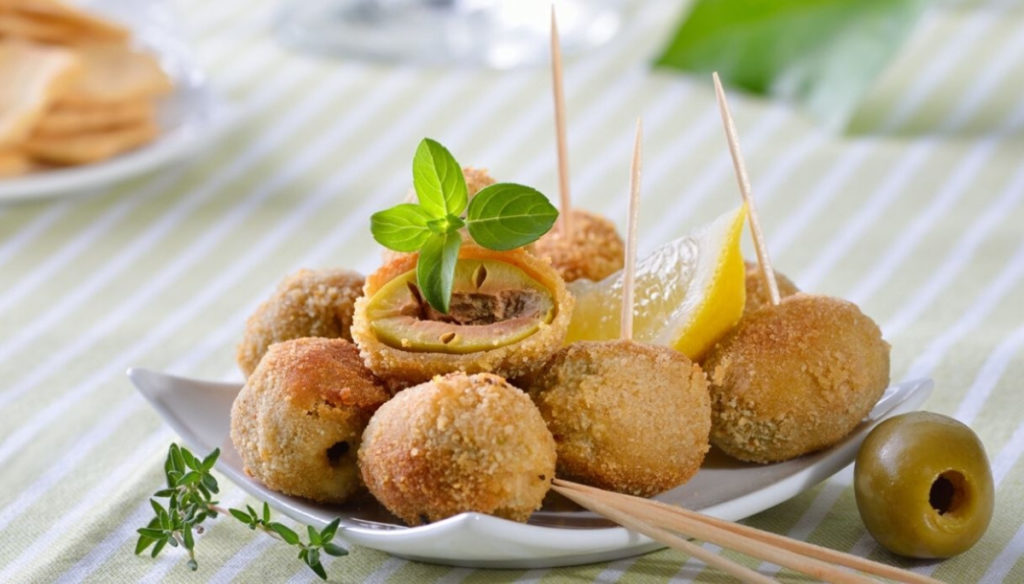 Among the queens of the Mediterranean culinary tradition, olives can prove to be valuable allies in weight control

Olives are among the fundamental foods of the Mediterranean diet, a UNESCO World Heritage diet. When naming them, it is necessary to remember not only their extreme versatility in the kitchen – they can be eaten as a snack, but also included in first courses or pizzas – but also the ability to influence weight control.

There are several reasons why olives can be considered valuable allies for those who want to lose weight. In this category it is possible to include first of all the contained caloric density (it is the relationship between the quantity of calories of a food and the single unit of weight). The effects of consuming low calorie foods have been the focus of scientific attention several times.

Among the research works in question, it is possible to mention a 2007 study, conducted by an active team at Pennsylvania State University. The experts in question moved to monitor the effectiveness of low calorie food intake as a strategy for weight loss.

To try to understand more about it, they recruited a sample of 97 obese women, randomly assigned to two groups. The former was asked to reduce fat intake, while the latter was asked to associate the consumption of water-rich foods with the lower content of these nutrients – e.g. fruits and vegetables – and consequently characterized by a low calorie density. At a one-year follow-up, the results of the experimental group, i.e. the second, were more positive in terms of hunger control and body weight management.

Continuing with the list of reasons why olives help you lose weight, it is also possible to mention their content of unsaturated fatty acids which, scientific data in hand, when present in the context of low-calorie diets provide an interesting aid for weight loss. .

Despite the undoubtedly interesting aspects just listed, when it comes to olives it is necessary not to overlook the importance of moderation. These fruits, in fact, are rich in sodium. In addition, exaggerating with the intake of fats is not the best for health. We conclude by pointing out that olives can interfere with the effects of antidiabetic and antihypertensive drugs. For this reason, before starting to take them, it is advisable to seek advice from your doctor.

Maria Teolis
3603 posts
Previous Post
Dry shampoo: here's how to use it for always perfect and tidy hair
Next Post
Stop for Caterina Balivo, Eleonora Daniele gives way to Marco Liorni: Rai's schedule changes
You must be logged in to post a comment.
Menu